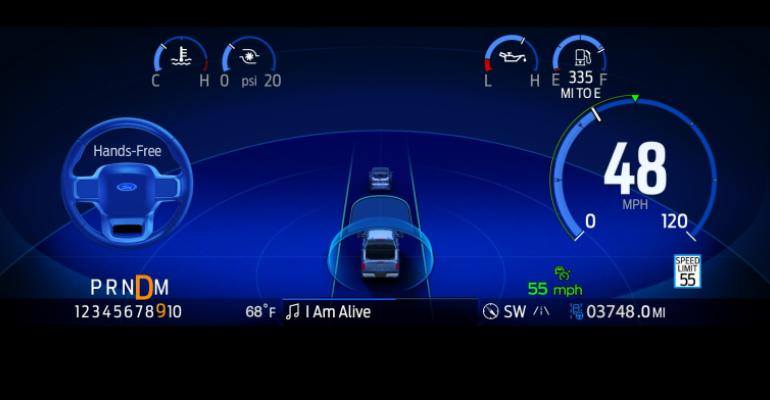 Ford reported an $827 million net loss for the third quarter resulting mainly from a $2.7 billion charge associated with the shutdown of Argo. Ford and Volkswagen, which also is shedding its stake in Argo, each owned 42% of the Pittsburgh-based startup.

“We still believe in Level 4 autonomy,” he says. “We’ve learned, though, in our partnership with Argo and after our own internal investments, that we will have a very long road. For the future of true L4 autonomy, we don't expect there to be a sudden ‘aha’ moment like we used to.

Ford already offers BlueCruise Level 3 technology, which unlike Level 4 can sometimes require that the driver be in control of the vehicle. Ford will bring Level 2 and Level 3 self-driving technology in-house and will absorb some of Argo’s 1,700 employees, as will VW. 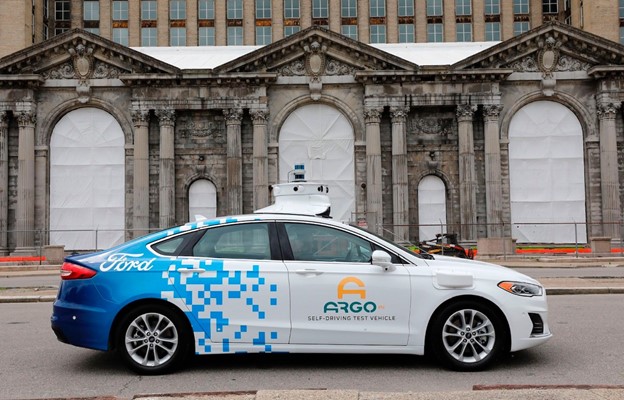 “The muscles we have built with our new talent in broadly deploying a transformative BlueCruise L3 system will ultimately be essential to the future of accessible driverless vehicles in everyday life,” Farley says.

“We have strong technology partners working alongside us. And now, we're going to bring in several hundred people from Argo, a brilliant collection of minds, who've done a great job, who have done wonderful work in the L4 space, but their job and mission now is to help us create a differentiated Level 3 BlueCruise system.”

Volkswagen says it will continue developing autonomous vehicles with its Cariad software and technology partner. Ford and VW continue to cooperate on developing electric and commercial vehicles on shared architectures in the U.S. and Europe.

The net loss resulting from the Argo restructuring offset a 10% increase in Ford’s third-quarter revenue, to $39.4 billion. Earnings before interest and taxes (EBIT) were $1.8 billion, exceeding recent guidance.

Farley says the company is tracking to reach its annual production rate of 600,000 battery-electric vehicles by the end of next year and 2 million by 2026.

“We're adding (production) shifts to the Mustang Mach-E and F-150 Lightnings as we speak, and we're scaling production of E-Transit” vans, he says.

“We've already started construction of Blue Oval City in Tennessee, where we will build a new-generation EV truck and batteries. And at the same time, we've already broken ground as well on the new BlueOval SK battery plants – plural – in Kentucky,” the CEO says.