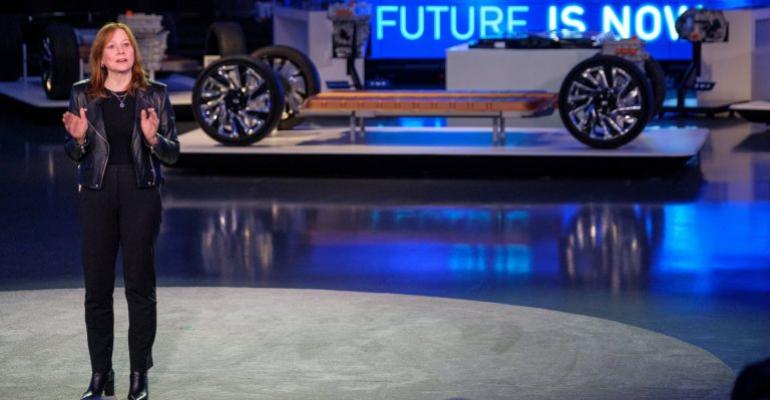 Abigail Wulf, head of the Center for Critical Minerals Strategy at Securing America’s Future Energy, warns that with increasing demand for electric vehicles and batteries, the U.S. might not have sufficient raw material supplies.

With the Biden Admin., like the Trump Admin. before it, focusing on China as a major strategic threat, there are growing concerns about America’s dependency on China as its main source for lithium-ion-battery materials.

Abigail Wulf, director of the Center for Critical Minerals Strategy at Securing America’s Future Energy (SAFE), tells WardsAuto in a recent interview that “If China wanted to cut off supplies of processed materials for li-ion batteries, as it did with rare-earth materials to Japan in 2010, it would create a dire situation.”

She adds: “While China is not the primary producer of cobalt, nickel and lithium, it is the primary processor of them. The U.S. processes less than 4% of all mineral commodities. Additionally, China produces more than 60% of all (battery) cathodes and 80% of all anodes.”

If China were to cut off supplies? “It would affect us like the chip shortage is affecting us now,” Wulf (pictured, below left) says.  “It wouldn’t be immediate pain, but going forward the situation could become dire.”

China currently controls the processing of nearly 60% of the world’s lithium, 35% of nickel, 65% of cobalt and more than 85% of rare-earth elements, she says, adding the U.S. imports 100% of its annual graphite requirements and a majority of that comes from China. 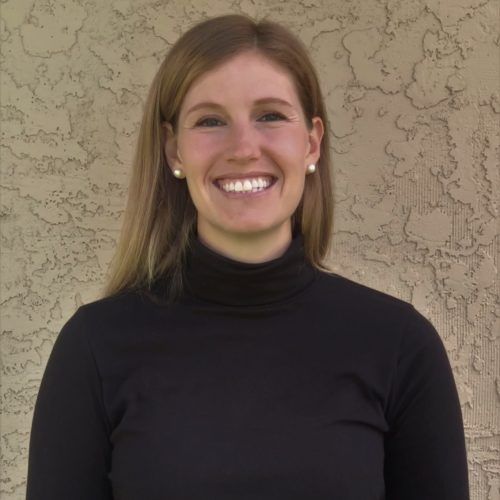 “The United States is over 50% import-reliant for every one of the battery metals,” she says.

To this end, Wulf reports the U.S. imports minerals from over 100 countries although minerals for batteries are particularly concentrated by the Chinese.

She further notes China owns eight of the 14 largest cobalt mines in the Democratic Republic of the Congo, the world’s principal source of cobalt, and is buying up mining capacity in South America.

Wulf warns that with increasing demand for electric vehicles and batteries, the U.S. might not have sufficient raw material supplies to meet that demand. A typical BEV requires six times the mineral inputs as an internal-combustion-engine vehicle, she says.

“We are definitely behind in this race,” she said. “We’re in a very precarious situation because we’re so dependent on Asian processors for these materials. And if they wanted to cut off supplies, they could.”

Are we also falling behind the European Union? “Yes.”

Could trade deals help facilitate this development? “So long as we’re not just transferring from one dirty fuel source to another. We want to create a race to the top rather than a race to the bottom with our allies,” Wulf says.

Can we catch up to China? Or is it too late? “I think we can. I think it’s a matter of making the targeted investments,” she says. “And I think that the (Department of Energy) grants under the Build Back Better Act are a good first step.

“But we need more robust investment in battery component production here. Those are essential to building up EV manufacturing here in the U.S.”

Wulf adds: “Without a strong North American battery supply chain, our ability to compete in the next industrial revolution is diminished. Working together and adhering to high standards, we can guarantee the future will be built upon transparent supply chains that benefit all workers and the environment.”