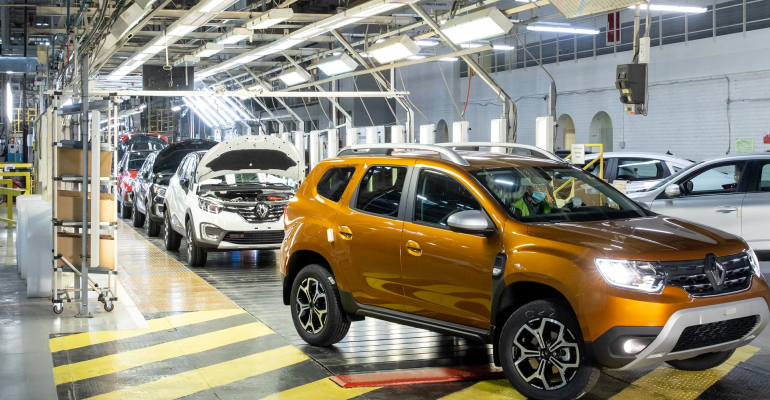 Dark Age of Isolation Ahead for Russian Automotive Market

Conditions continue to deteriorate in the Russian automotive industry as government intervenes in an effort to prop up vehicle and parts supplies cut off due to war-related sanctions.

The Russian automotive market is lurching into a dark age of isolation, as pressure from sanctions imposed following the invasion of Ukraine tightens.

A lack of consumer demand has compounded war-related sanctions that have hampered supplies of new cars and parts to the Russian market.

One sign of the industry’s upheaval is the recent announcement by the Russian Ministry of Industry and Trade to transfer to government control the Russian assets of the Renault group, including the French automaker’s share in domestic automaker AvtoVAZ and the CJSC Renault Russia plant in Moscow. 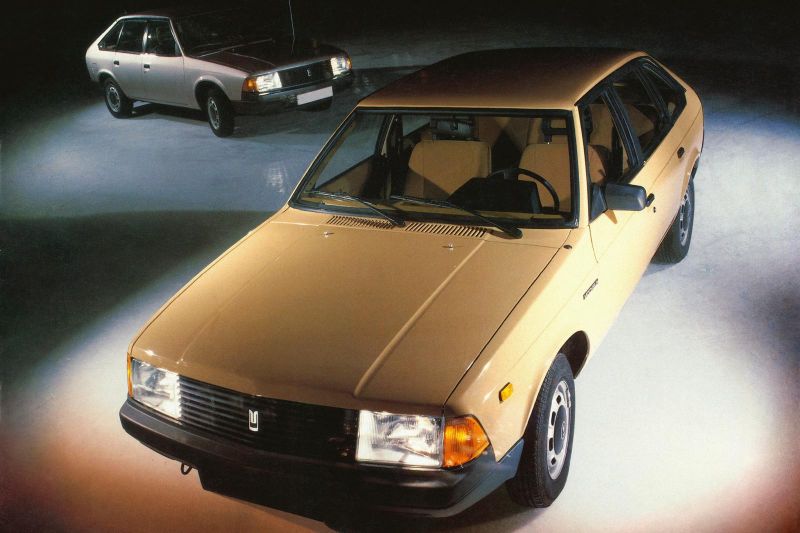 Production of Moskvitch Aleko ended in 1997; Moskvitch declared bankruptcy in 2006.

Renault, with about 45,000 workers in Russia, becomes the first global automaker to transfer its Russian assets to local partners and leave the market. Analysts expect other foreign automakers will consider similar moves as the country’s automotive sector continues to deteriorate.

In April, the Russian automotive market set a historical “anti-record” with only 32,700 new cars sold, worse than “black April” 2020 when pandemic-related lockdowns led to the closures of most dealerships.

Tighter U.S. sanctions imposed in recent weeks have limited exports of industrial products to Russia. These include trucks, bearings, engines and about 200 more items, including goods that are produced in countries using American technologies.

In addition, the U.S. has stopped issuing licenses to exporters or re-exporters of their products for deliveries to the Russian market.

Many analysts believe replacing equipment that had been supplied by the U.S. will be possible for Russian automakers but restrictions on the use of American technologies will hamper production.

Those sanctions also will limit European and Asian partners of American companies supplying technology to Russia, cutting off supplies not only from the U.S. but also from joint ventures or from enterprises using certain American licenses.

In the meantime, amid tightening sanctions, Russia is allowing imports of foreign cars and components for them. Brands listed in a recently published government document include Tesla, which officially has never been sold in Russia, as well as Land Rover, Jeep, Jaguar, Chrysler, Bentley, General Motors, Dodge, Mitsubishi, Renault, Hummer and Rover, among others.

“With the extensive interruption of business activities in Russia, we are reviewing the consequences from the overall situation during this period of great uncertainty and upheaval,” Schmid says. “Given the volatile situation, a comprehensive prognosis about if and when production and sales in the Russian market could be restarted is not possible at this time.

“Within the framework of the restrictions imposed by the (European Union), we supply spare parts and fulfill our service and warranty obligations. Technical support for the parts and components concerned is also affected by these sanctions.”

BMW spokesman Jörg Kottmeier says it remains difficult to get a clear view of the situation.

“Politicians have decided on wide-ranging sanctions in the EU and in the United States, and we explicitly support these sanctions,” he says. “Due to the current geopolitical situation, we have suspended our local production and vehicle exports to the Russian market until further notice and notified our local customers accordingly.”