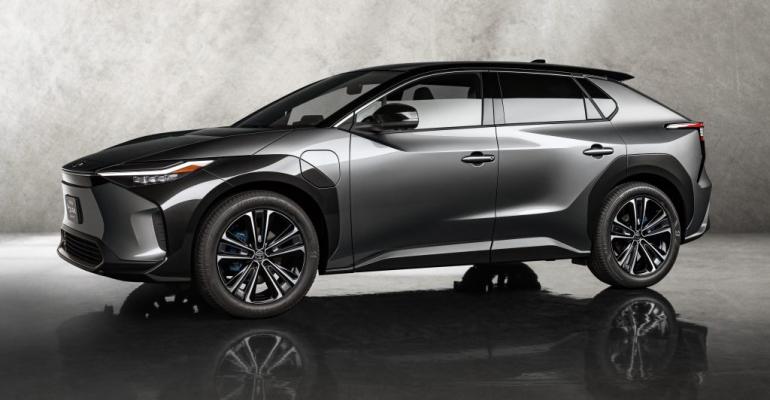 NOVI, MI – The feeling of optimism at the recent Battery Show was palpable as many of the record number of attendees were bullish about the prospects for not only batteries, but the vehicles they power.

Keynote speaker Wolfgang Bernhart, a senior partner at Roland Berger, predicted BEVs could account for 38% of new-car demand in 2030, with the strongest growth being registered in Europe.

By market, Bernhart (pictured, below left) – a veteran analyst with 25 years of experience – estimates BEVs could account for as much as 68% of European passenger-car sales in 2030, 45% in China and 36% in North America. 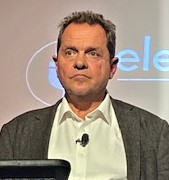 Counting hybrids, mild hybrids and plug-in hybrids, Bernhart predicts the share of electrified cars in Europe will grow to 99% in 2030, meaning conventional internal-combustion cars, which accounted for 68% of 2021 sales, will fall to 1% of projected demand of 16.7 million units.

“And this,” according to Bernhart, “would translate to a significant increase in battery demand from where we are today, at around 600-650 gigawatt hours, to 4,000 GWh at the end of the decade.

Including LSEVs or low-speed electric vehicles and electric commercial vehicles, buses and trucks, the projected share increases to 85% (3.35 TWh).

“The first is the supply risk,” he says. “Do we have all the minerals from the mines we need? Do we have the refined materials? And do we have the ‘pCAM,’ or precursor cathode active materials?”

Next is the price risk. “Because of the tight supply situation, we expect prices to increase.”

Bernhart also raises the issue of geopolitical risks, focusing on Russia and China, both of which hold substantial material reserves. In the case of China, he notes, it also controls 65% of cobalt processing and 70% of lithium processing.

Also making presentations were the Boston Consulting Group and EV-Volumes.

Looking at vehicle sales, the consultancy is projecting that global BEV and PHEV demand will grow to 45.2 million units in 2030, with BEVs accounting for more than 90% of the total. It expects the combined BEV and PHEV market share to grow to 44%.