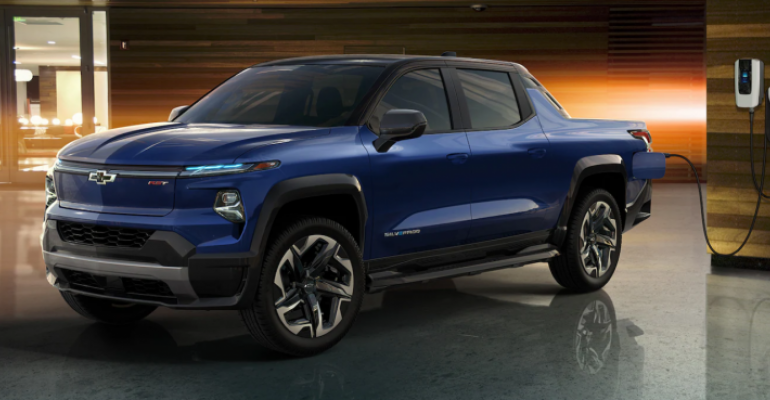 Tesla’s share of the EV market in the U.S. will plunge from more than 70% today to under 11% by 2026, Bank of America Merrill Lynch analyst John Murphy predicts.

Traditional automakers are doing better than many analysts expected, and two of them, Ford and General Motors, are poised to overtake and surpass Tesla in the pivotal electric-vehicle market despite rising costs.

That’s according to John Murphy, lead automotive analyst at Bank of America Merrill Lynch and the author of the annual “Car Wars” study for the past 25 years.

Murphy notes during a presentation to the Automotive Press Assn. in Detroit that sales of new vehicles are down more than 21% from their 2016 peak to 2022. But consumer demand remains strong, and the industry has gained pricing power, producing profits despite the decline in sales, Murphy (pictured, below left) says. 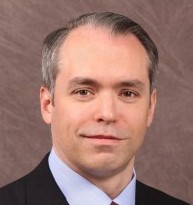 Sales will begin to recover in 2023 and there is ample pent-up demand to help manufacturers maintain their pricing power while inventories are rebuilt, the analyst says.

Automakers are re-investing the profits in new electric vehicles as spending on EVs has jumped from $218 billion in 2018 to more than $500 billion today, Murphy (pictured, below left) adds.

The latest edition of “Car Wars” indicates that in terms of replacement rates of older models between 2023 and 2026, Ford and Toyota are in the best position. Stellantis and Nissan are lagging and are in the worst position, with GM in between.

“GM and Ford have different strategies around EVs, but both appear solid,” leaving them in a position to claim a larger share of the growing EV market. GM is launching numerous models, including low-volume models, while planning fewer high-volume models, according to the study.

Fledgling automakers such as Rivian and Lucid appear to face serious challenges. “Generally, we have given the (startup) companies the benefit of the doubt that they will launch models in their targeted timeframe, but we remain skeptical of their ability to execute in production/sales at higher volumes,” the study says.

New companies are facing significant headwinds in terms of securing key components, and they do not have the scale to compete effectively, Murphy says.

Both Ford and GM will be able to take market share away from Tesla by 2026, and Tesla’s share of the EV market in the U.S. will plunge from more than 70% today to under 11% by 2026, the analyst predicts. Even though it has transformed the automotive market, Tesla (pictured, below) has not moved quickly enough to shut out competitors who will be able to offer a variety of newer models. 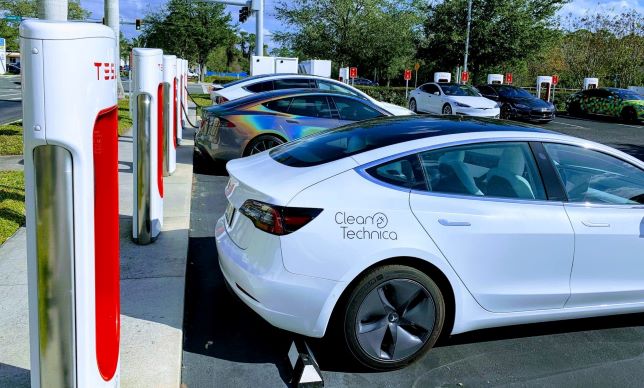 EVs’ overall share of U.S. sales is expected to exceed 20% by the end of 2025, according to the Car Wars study.

Cost pressures will create some interesting market dynamics, Murphy predicts. While Stellantis and Nissan will lag competitors in replacing vehicles, they could become the first to utilize discounts to spur sales and protect their market share, pressuring rivals trying to recoup the cost of new vehicles as they are launching.