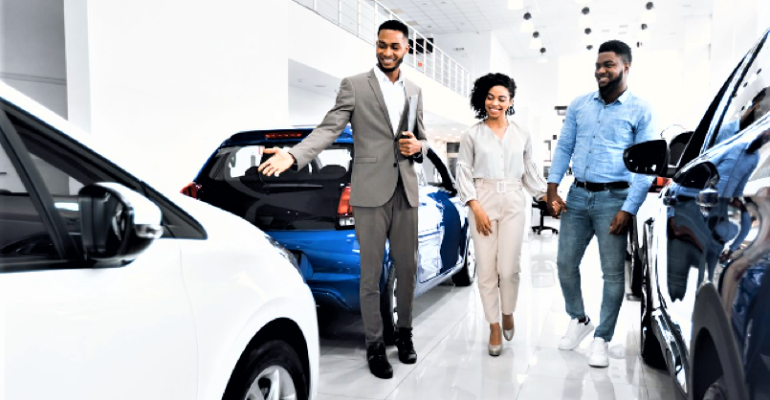 OTTAWA – Canadian automakers and dealers hope unmet demand for new vehicles that grew during the COVID-19 pandemic will be met in 2023 and boost sales during a year when most economists predict Canada will tip into a mild recession.

That, predicts Canadian bank RBC, could span two quarters – the technical definition of a recession – with lowering inflation sparking a late-year recovery, enabling the Organization for Economic Cooperation and Development to project 1% overall growth in Canada in 2023.

The Canadian government's worst-case scenario for 2023 is a recession from the first quarter, with GDP contracting 0.9% in 2023, as higher interest rates designed to tame inflation (6.8% in November) reduce consumer spending.

Andrew King (pictured, below left), managing partner of DesRosiers Automotive Consultants (DAC), the leading Canadian auto market data supplier, says the outlook for Canada’s auto sector is far from clear: “The big question that lies ahead will be the balance between improved vehicle inventory, pent-up demand and deteriorating economic conditions. It could well be that vehicle sales in Canada climb even as the country enters a recession.” 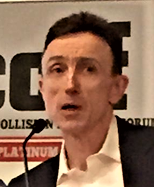 Restricted vehicle supplies in 2022 are a key reason for hope in 2023, given supplies of new light vehicles in Canada have been rising. A DAC assessment of 2022 released Jan. 4 says new LV sales totals from reporting manufacturers were an estimated 1.49 million units sold, down 9.1% from 2021, the lowest annual sales total since 2009. However, late 2022 has given cause for hope: December 2022 sales were 109,000 units, up 5.5% from 2021: "We can but hope that 2023 breaks the trend of the last three years and provides the industry with a string of sales gains through the first months of the year,” says DAC.

Brian Kingston, president of the Canadian Vehicle Manufacturers’ Assn., agrees Canada’s 2023 auto market performance will be impacted by better supply but a slowing economy. He tells Wards: “The Canadian auto market in 2023 is expected to benefit from easing supply chain challenges stemming from the global semiconductor shortage. While semiconductor supply will continue to be tight, the market imbalance is improving which could lead to higher vehicle inventory levels.”

“The key demand-side challenges facing the market in 2023 will be persistent high inflation levels and the potential for a recession in the first half of the year. Higher interest rates combined with an increase in unemployment could pull down vehicle demand,” says Kingston.

Ross McKenzie, former managing director of the Centre for Automotive Research at the University of Waterloo, however, says it will be difficult to have a “clear sense of the pent-up demand until we get out of winter” – January and February being traditionally the slowest months in the Canadian market. And consumers are having to make tough decisions on vehicle choices – considering whether to buy new electric models being released by brands such as General Motors, Volkswagen and Toyota,” says McKenzie.

Vehicle supplies are certainly more robust. “There’s product on the lot and there are full showrooms instead of empty lots and showrooms,” McKenzie (pictured, below left) says. But how this and demand “will factor against...the tenuous state of the economy is anyone’s guess,” he says. 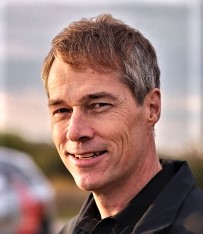 Another factor is whether Canadians will return to office work, rather than working from home. The federal government in December told its workforce to return to offices two-or-three days a week from March 31, but not return to the five-days-a-week model of yore.

Private companies, too, are increasingly advertising remote or hybrid work jobs: “Given that you have friends with cars or parents who lend cars and Uber and Lyft and rideshare programs, will you buy a car if you need to drive to work [only] two days a week?” asks McKenzie. “You might buy a more economical car. That comfort of being in a nice vehicle surrounded by Corinthian leather – we might not need that...using it two days a week.”

These trends include consumers moving from major Canadian cities to smaller surrounding towns and villages during the pandemic. Statistics Canada says between July 2019 and July 2020, more than 50,000 people departed Toronto, and almost 30,000 left Montreal for homes in nearby rural areas. They may be particularly resistant to driving to work every day, McKenzie says.

David Adams, CEO and president of Global Automakers of Canada, says some members “think the market will be up substantially but others think it will be more flat.” He adds: “There’s pent-up demand, but how much when you are still in a situation where you haven’t returned to work (in offices)?” One important plus point, he says, is “there’s pent-up savings, too, in Canada, (so) there’s the ability to buy.”

As the major export market for Canadian automakers, the U.S.’s economic health is of key interest in Canada, with economists predicting sluggish growth, which could tame American auto sales. The Conference Board, a U.S. think tank, has predicted the American economy will grow at an anemic 0.2% in 2023. 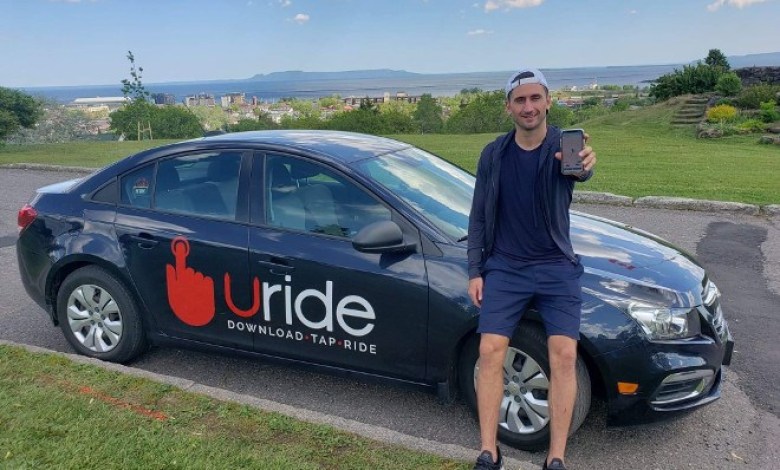 Ride sharing could gain popularity among workers splitting time between home and office.