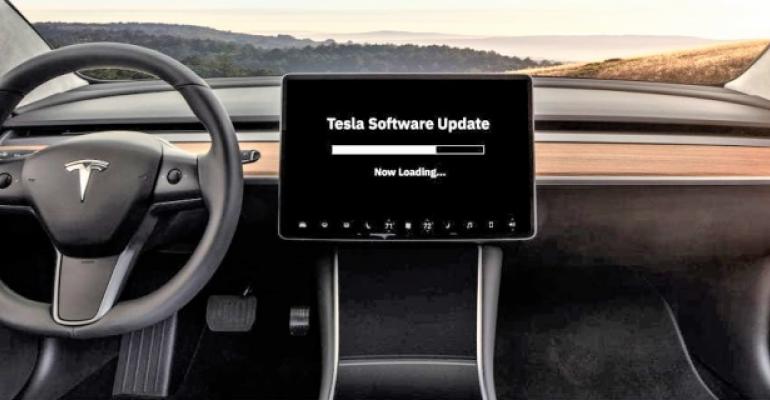 The Business Is Changing – Can You Keep Up?

If automakers don’t adapt to the new business model, they are going to end up like the cell-phone manufacturers: They’ll make millions of units but not much money.

For more than 100 years the auto industry followed a simple business model: You build a car. Then you sell financing to dealers and customers so they can buy it. Then you sell them service parts. It’s been a successful model and a great industry was built around it.

That part of the business is not going away, but it’s being supplanted by a new model, one that can generate far more profit.

Today, new technology makes it possible for cars to generate revenue almost every day of the week by providing services and updates to customers that are delivered over the air.

To use an old analogy, the car becomes the razor and the services become the razor blades. Or, to use the new vernacular, we’re seeing the auto industry transition from a transactional relationship with customers to an ongoing relationship.

Better still, for the OEMs, is that you can continue to sell services for that car even after the original owner sells it. In fact, that car potentially could generate revenue right up to the day it’s scrapped.

Like so many things these days, we first saw this happen in the consumer electronics industry. If you manufacture laptops or cell phones, you don’t make a lot of money.

If you make the operating system, you make some money. But if you control and monetize the data flowing in and out of those devices, you make a fortune.

Tesla was the first automaker to catch on to this new business model, about a decade before it dawned on other automakers.

It’s been providing over-the-air (OTA) updates since 2012 to upgrade its cars. Most of those updates are free, but some you have to pay for. And in some cases, you pay a lot. Tesla charges $8,000 to unlock its Full Self-Driving mode.

Tesla’s data capabilities are a key reason why its stock price has gone through the roof. Investors believe Tesla will become far more profitable than companies that only make cars.

Other automakers were slow to catch on to this because the electronic architecture in their cars didn’t allow for OTA updates.

General Motors and Ford are only just now capable of doing it with the all-new models they’re introducing this year, which have new electronic architectures. Other automakers are further behind.

The data flowing in and out of cars offers several benefits. Free OTA updates that improve a car really help cement customer loyalty. For the first time ever, a car actually can get better with age.

Automakers can mine the data coming from cars to catch warranty issues early before they turn into massive recalls. They can study that data to see which features customers use a lot and which ones they rarely touch.

And they can use it to help customers choose the model and features that are best suited for them.

We’ll probably see the fleet side of the business embrace this technology first. Fleets will see instant benefits in real-time monitoring of where their vehicles are and how they’re running. They’ll be able to capture fuel consumption, measure uptime and predict precisely when maintenance needs to be scheduled. 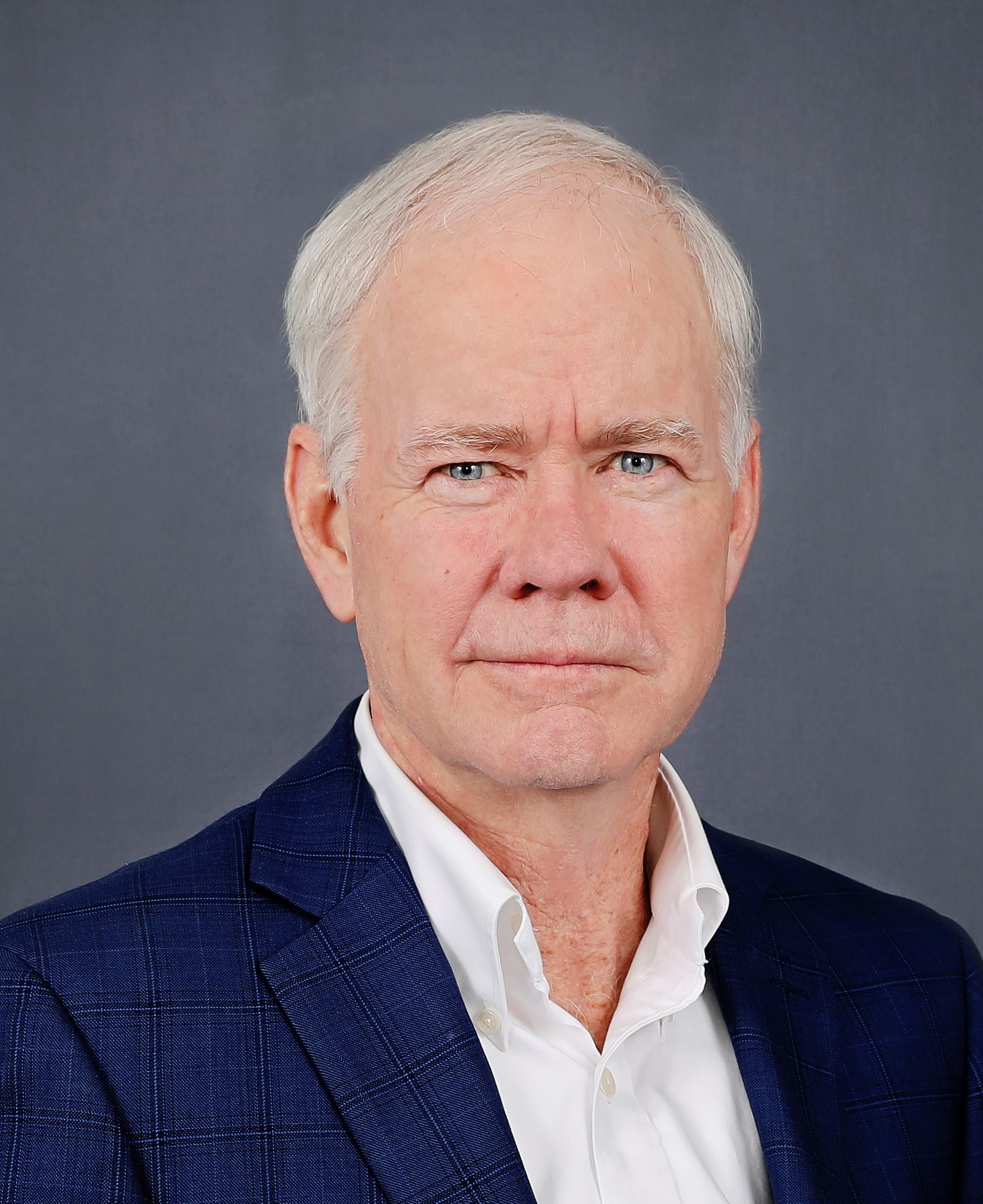 Fleets can do some of this today, but only by adding aftermarket components and going through third-party data monitors. Automakers now can build these capabilities right into their vehicles, and more importantly, manage the data in the cloud.

Now the question is, will automakers adapt to this new business model, or will they lose it to giant tech companies and nimble startups? There’s a very small window of opportunity, and it’s going to close fast.

Car companies are not going away. The world is going to need tens of millions of new vehicles every year, probably for the rest of this century.

But if they don’t adapt to the new business model, the OEMs are going to end up like the cell-phone manufacturers: They’ll make millions of units but not much money.