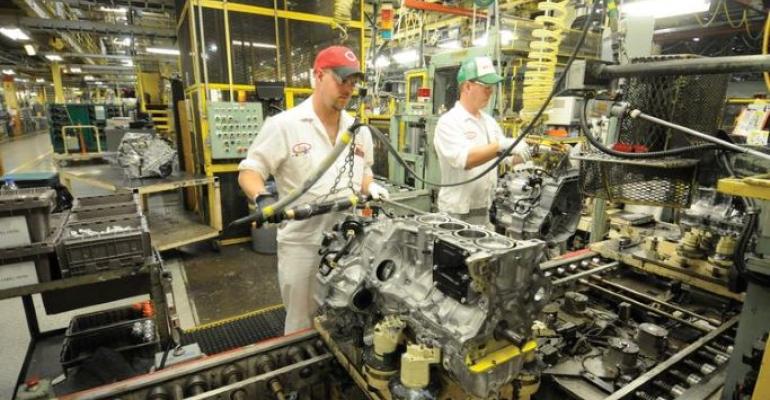 The investment includes $700 million to retool Honda’s assembly plants in Marysville and East Liberty, and its engine plant in Anna, for BEV production. Honda also will build a $3.5 billion battery-module production plant in a joint venture with LG Energy Solution.

Honda will spend more than $4.2 billion to prepare its Central Ohio manufacturing base for building battery-electric vehicles in North America by 2026.

The investment includes $700 million to retool Honda’s assembly plants in Marysville and East Liberty, and its engine plant in Anna, for BEV production. The investment at the three plants is expected to create more than 300 new jobs, according to Honda.

Honda also says it is moving forward with construction of a $3.5 billion battery-module production plant in a joint venture with LG Energy Solution.

The JV plant will be built in Fayette County, about 40 miles (64 km) southwest of Columbus, and employ 2,200 people. Construction is to begin in early 2023 and the plant is to be completed by the end of 2024. Mass production of battery modules using advanced pouch-type lithium-ion cells is planned by the end of 2025, with an annual production capacity of 40GWh, according to Honda.

Honda and LG Energy Solution announced plans for the plant in August but have not identified the site until now.

The $700 million retooling will enable production of the battery case to combine with the battery modules from the JV plant on a subassembly line at the Marysville plant, with the complete battery unit then installed in BEVs built in Marysville and East Liberty. 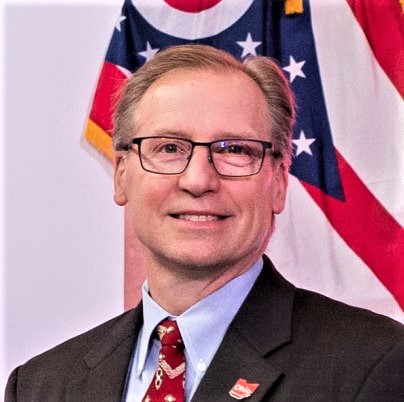 The Honda facilities, along with the new battery plant, will play a key role in developing the company’s expertise in BEV production which will be shared across Honda's North American auto production network in coming years.

Honda produced and sold a record 100,000-plus electrified vehicles in the U.S. last year, including the Accord Hybrid, CR-V Hybrid and Insight hybrid sedan, but has no BEV in production after discontinuing the Clarity in 2020.

Honda’s announcement comes 45 years after the automaker announced its first production plant in Ohio. Honda since then has expanded local production capabilities and now employs more than 30,000 associates at 18 plants.

“This is a very challenging time for our entire industry, but also a very exciting time as Honda invests in full-electric vehicle production in the Buckeye State,” says Bob Nelson (pictured, above left), executive vice president-American Honda Motor Co.

“As we expand Honda's partnership with Ohio, we are investing in a workforce that will create the power source for our future Honda and Acura electric vehicles,” Nelson says.

Honda has said it wants battery-electric and fuel-cell electric vehicles to represent 100% of its vehicle sales in North America by 2040.