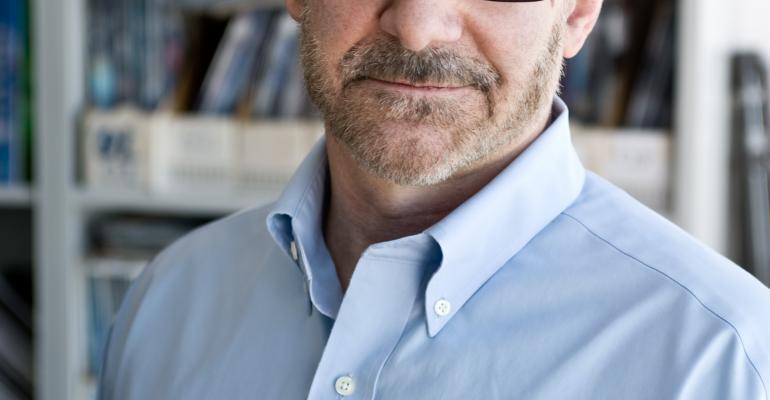 Why Innovation Is Dying in America

Unlike most countries, all new inventions in the U.S. are assigned a political party. Then partisans destroy each other&rsquo;s innovations for political gain.

Despite the lip service we as a nation pay to the importance of creating new ideas, most Americans won’t pay extra for new technology unless it’s a new smartphone or big-screen television.

The kind of innovation that builds new industries and creates tens of thousands of good jobs here in the U.S. is dying.

Actually, dying is too kind a word. Innovation is being murdered in America.

Elected officials fund new technologies and then defund them, depending on political winds. U.S. trial lawyers demonize inventions from airbags to electronic throttle controls in an effort to make a buck; environmentalists mandate innovation in cars and trucks, but think buying electric cars is someone else’s responsibility.

Nowhere is this clearer than in the case of the Chevy Volt. It is the most innovative vehicle to come out of Detroit in a generation, yet Republicans are trying to kill it and Democrats and environmentalists are not digging into their own pockets to show it the support they say it deserves.

Unlike most countries, all new inventions in the U.S. are assigned a political party. In the transportation and energy sectors, anything to do with petroleum, natural gas, biofuels, clean diesel, hydrogen and any means of producing electricity other than wind turbines or solar panels is Republican.

Hybrids, plug-ins and battery-electric vehicles are Democrat technologies, in addition to anything related to solar or wind energy.

It would be fine if each party merely championed their respective interests for the common good, but partisans are determined to destroy each other’s innovations for political gain.

Heading into an election year, Republicans are doing everything they can to make President Obama look bad, and attacking General Motors and the Chevy Volt fall into that category.

In their latest nakedly political assault, House Republicans are suggesting the Volt is dangerous because one caught fire three weeks after a government crash test where technicians apparently did not follow proper procedures. The Insurance Institute for Highway Safety, which usually does tougher tests than the government, crashed the Volt and gives it a “Top Safety Pick” rating.

Yet now both the government and GM are doing all sorts of ridiculous things such as crash testing batteries without the car’s body shell. There are more than 200,000 car fires every year in the U.S. where gasoline ignites in seconds. Is a battery that takes three weeks to catch fire reason to panic?

But Democrats are just as guilty of stifling innovation. Consider the liberal war on combustion. Democrats are busy attacking, obstructing or undermining biofuels, natural gas and hydrogen. The left-leaning California Air Resources Board, which has undue influence on the Obama Administration, is trying to regulate clean diesels out of existence, mainly because it wants everyone to drive electric vehicles.

Like many bold automotive advances, the Volt is not selling as well as hoped. The Toyota Prius, one of Japan’s greatest engineering marvels, had a slow sales start in the U.S., too.

But it did not have the kind of opposition the Volt is facing. The Prius eventually became a phenomenon because the Japanese government nurtured Toyota’s efforts, and the U.S. federal government and state of California worked together on tax incentives and perks such as special access to high-occupancy vehicle lanes and premium parking spots.

A diverse group of constituencies saw it was in their self interest to help the Prius succeed.

Ultimately, the Prius not only made Toyota look like the greenest, most-advanced auto maker on Earth, it enhanced Japan’s reputation as a nation that fostered innovation.

If Republicans stop beating up on the Volt and Democrats started putting their money where their mouth is and buy a few cars, the Chevy Volt could become America’s Prius.

But if we continue on this path, Republicans will be bragging about destroying one of Detroit’s greatest achievements and Democrats will fund a whiny movie called “Who Killed the Volt?” that blames everyone but the liberal hypocrites who did not buy one.

With China vowing to be a leader in electric cars and Japan and Europe coming on strong, America can’t afford to look that stupid.