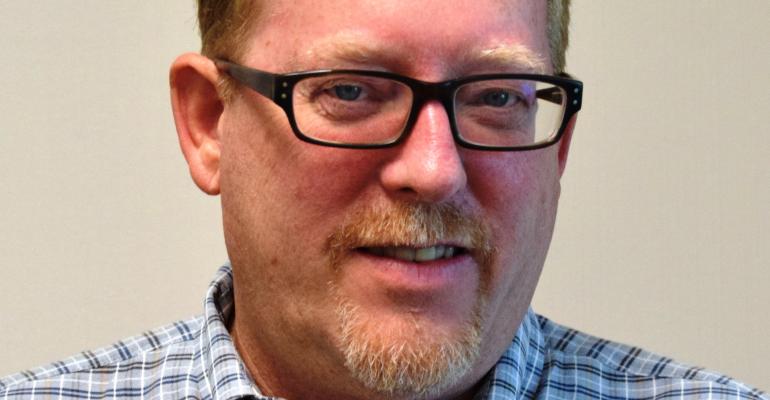 By the time the U.S. EPA sorts out a solution to Fiat Chrysler Automobile’s allegedly polluting diesel engines in its Ram pickups and Jeep Grand Cherokee SUVs, it is entirely possible the governmental watchdog will be reduced to a toothless dinosaur.

That’s one theory, that FCA CEO Sergio Marchionne is running out the clock, awaiting action by the Trump Admin. to slash staffing and budget at the agency to the point that any pending enforcement becomes unlikely, or impossible.

That’s the dim view. More likely, FCA is working daily with EPA bureaucrats in hopes of resolving the complaint so it can resume selling stockpiled ’17 Ram EcoDiesels and diesel-powered Grand Cherokees, some built as long ago as August.

There’s also the not-so-small matter of “fixing” some 104,000 ’14-’16 models in owners’ hands, a simple software reflash, Marchionne says, that is ready for deployment. Cost of the recall isn’t known, but the EPA could levy fines of up to $44,539 per vehicle sold.

Looming far larger than the money involved is FCA’s reputation, tarred by the EPA’s Jan. 12 “notice of violation” that the company failed to disclose eight emissions-control “defeat” devices in its vehicles. The EPA alleges the devices allow its trucks and SUVs to spew illegally high levels of nitrogen oxides into the air at higher speeds, under heavy loads and during longer drives.

Marchionne vehemently denies his company did anything improper and that the “defeat” devices are “protection mechanisms allowed under the regulations to protect engines under particular circumstances.”

Marchionne also disputes any resemblance to VW’s Dieselgate scandal because nothing in FCA’s diesel calibration distinguishes between a test cycle and normal driving conditions.

“This is a huge difference because there has never been an intention on the part of FCA to create conditions that are designed to defeat the testing process,” Marchionne said in January. “Anyone that tries to draw the comparison between us and VW is smoking illegal material.”

Right or wrong, FCA’s name grows more tarnished with each passing day as inaction and lack of information leaves the public, FCA dealers and especially FCA diesel owners without any information beyond the EPA’s initial complaint.

WardsAuto did receive one confusing response to a Jan. 9 inquiry asking about certification status of FCA’s 3.0L diesel:

“EPA doesn’t confirm the status of pre-production vehicles until manufacturers introduce them into commerce to respect any potential confidential business information.”

Clearly, the engine in question is not “pre-production,” having been on sale for several years, earning Wards 10 Best Engines awards three years in a row.

Three days later, the EPA conducted a press conference where it announced its FCA probe and responded to media questions.

Repeated email and telephone messages left for the EPA during the past two months and most recently this week, all requesting additional information and clarification on the FCA diesel investigation, have not been returned.

FCA’s silence, on the other hand, is understandable. Beyond Marchionne’s hastily arranged press conference within an hour of the EPA’s public announcement of its complaint, FCA has chosen to stand mute, lest it provoke an already dangerous and now apparently cornered federal regulator.

It’s debatable whether Trump’s imminent inauguration led EPA officials to rush FCA’s case into the spotlight for fear the new administration would let the investigation languish. Marchionne has suggested as much, but Nick Conger, who served as an advisor to EPA Administrator Gina McCarthy until Trump’s inauguration, says the timing of the EPA announcement was “coincidental.”

In an interview with WardsAuto, Conger says the EPA’s case is “very strong” and could have gone forward at any point during months-long discussions with the automaker as the regulator sought plausible explanations for the emissions violations.

Conger also cautions lack of information from the EPA shouldn’t be construed as inactivity.

“It’s not atypical for the agency to not talk about a case at this point in the investigation,” says Conger, who now serves as a press secretary for the Natural Resources Defense Council.

Admittedly, the problems of one automaker and its 84,000 employees in North America hardly matter in the big picture of immigration, building walls and repealing and rewriting health-care coverage for millions of Americans.

But make no mistake: At this stage, responsibility for failure to quickly resolve this situation – let alone communicate it – lies squarely at the feet of the “pro-business” Trump Admin., which took office eight days after the FCA action was announced. If nothing else, the president and his advisors have made it clear the health of America’s businesses carries more weight than the health of the nation’s environment. The FCA case provides a perfect test to see which priority prevails.

If FCA must lay off workers who build its diesel vehicles, or suffer millions in losses on vehicles it can’t sell, the government’s failure to resolve this issue – regardless of reasoning – is evidence of the failure of a president and his administration to handle the most basic blocking and tackling necessary to support a business that several years ago lawmakers across the political spectrum supported with a federal bailout.

FCA remains as crucial to the American economy today as Chrysler did in 2009, and the company, its dealers and its customers deserve answers and a resolution that removes this cloud from the EcoDiesel once and for all.