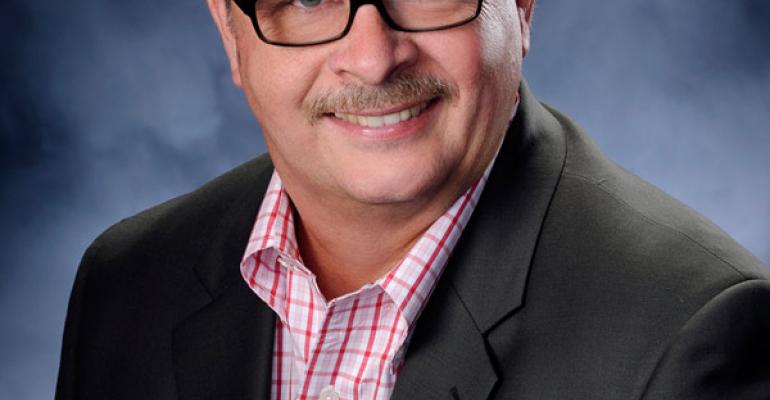 Start Every Deal at Same Point

Use a rate matrix to lessen the chances of facing disparate-impact discrimination charges. Last month, I wrote about a third national lender that has fired off a letter to some dealers alleging their auto-financing portfolios may contain elements of disparate impact, a term for an alleged pattern of discrimination.

I gave dealers tips to help them determine if their portfolios do indeed contain elements of potential disparate impact.

If a dealer’s review confirmed the lender’s finding was flawed and in fact the dealer has a clean portfolio, the documentation of the actual portfolio results is a response to the allegations.

But if the dealer’s review confirms the lender’s allegation, an additional response in the form of process changes is a good business decision. As promised last month, here is a proposed response: process enhancements.

As a refresher, the Equal Credit Opportunity Act does not allow creditors to impose different loan terms or conditions, such as higher interest rates or fees, based on a consumer’s race, color, religion, national origin, sex, marital status, age or because a person receives public assistance. Disparate impact essentially means a creditor unintentionally discriminated against one or more of the protected classes listed.

Enhancing your processes to lessen the likelihood that you are generating a portfolio with potential disparate impact begins with starting every deal at the same point. You are in a better position to minimize unintentional discrimination if you start in a non-discriminatory position.

Example: The captive’s new buy rate for a 675 bureau score is 6%. The dealer has decided on a 200 basis points markup. The rate in the matrix would be 8%, which becomes the starting point, or first pencil rate, for all new-vehicle deals for every customer with a bureau score between 650 and 699.

If a bureau report is not pulled on a particular deal, the sales manager uses a default rate to calculate the first pencil, say 9% for new and 12% for used.

Exceptions to the rate matrix, such as using a factory-incentive rate or matching the customer’s rate, must be documented for potential later review.

Religiously using a desking rate matrix ensures all deals are starting in a non-discriminatory position. From there, the final transaction becomes a negotiation, which leads us to the second process change.

Once a rate matrix is in place, sell your shares in Sharpie and invest in an electronic desking tool. In addition to a more professional-looking sales presentation, a dealership can load its rate matrix and default the desking tool to consistently apply the appropriate first-pencil rate on each deal. These systems also keep a history of the sales negotiation, which can be helpful in potential defenses.

The lack of regression analysis is but one criticism of the Consumer Financial Protection Bureau’s use of proxy data to make allegations of disparate impact. This analysis would take legitimate business reasons into account for an interest-rate spread from deal to deal.

Those reasons include factory rates, matching a competitor’s rates, a willingness to accept a lower profit on old units, customer constraint on monthly payment or the dealer briefly offering a lower rate to all customers.

The final process change is to document exceptions in the event a future regression analysis is needed to defend disparate-impact allegations.

The challenge is to document every exception to standard markup.