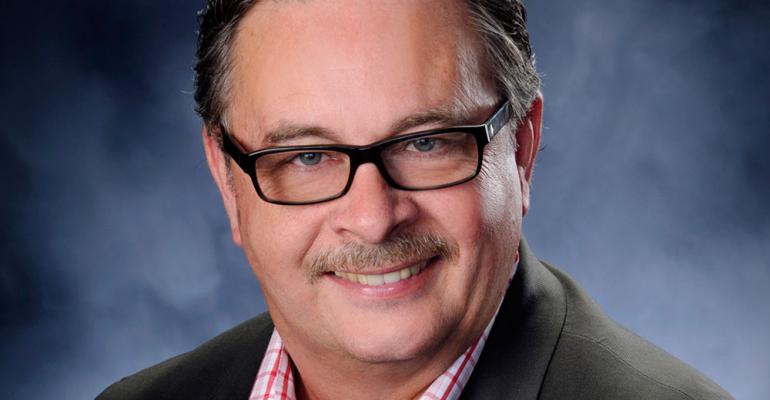 Forging signatures and fudging loan-application information can get a dealer in trouble &ndash; and on a government list.

Recent revealing conversations I’ve had with dealers and lenders raise the question for some people in our industry: “Where’s your moral compass?”

The following are examples of what prompts that query.

A dealer friend called the other day to complain about having to fire a finance manager. This dealer is one of the most compliance-conscious in the country. He stresses the importance of compliance during the hiring process and again as soon as a new employee is onboard.

He was particularly perturbed by two issues. First, he had just hired this finance manager and about a month later she had decided to forge the customer’s signature on a contract.

But more disturbing was her reply when presented with the evidence: “I don’t see why you are making such a big deal about it. The customer’s payment stayed the same, I just forgot to have him sign the gap-insurance section on the contract and he knew he bought gap.”

Don’t see why the dealer is making a big deal about forging the customer’s signature to any document? Then, where’s your moral compass?

A lender recently lamented about the number of buybacks his institution was faced with and the strain it was putting on relationships with dealers.

Sometimes, the income was simply increased. Other times, the customer had two jobs and the dealer represented the total income from the two jobs as one income from one job.

The most honest answer was: “I know what your payment-to-income ratios are, and I had to adjust the income to fit the deal to your guidelines.”

The lender gets the last laugh on these transactions. Law requires all federally insured financial institutions to file a Suspicious Activity Report with regulators whenever they suspect a transaction of bank fraud. Lying on the credit application is bank fraud. Everyone the lender uncovers results in the filing of this top-secret report, identifying the dealer in the “Suspect Information” portion as committing bank fraud.

I heard this one from a dealership employee. I noticed job titles on credit-application submissions through Route One and Dealer Track were different than what the customer wrote on the credit application during the sales process. For example, a WalMart greeter became a customer relations manager.

When I asked about the differences, the employee said, straight-faced, everybody manages something in their job, so everyone is a manager.

In a previous life, I was involved in creating and managing internal scorecards for financial institutions. We used to consider job type as a partial predictor of the likelihood of default. For example, nurses got extra points because they usually paid their bills. Attorneys on the other hand…

Today, job type is no longer a factor in the internal scorecards because it can be and was manipulated. Some credit analysts still will consider it when rehashing a deal, and apparently some dealers still manipulate the data.

It is another reason for a financial institution to file a Suspicious Activity Report related to a deal gone bad. And another example of a moral compass pointing the wrong way.

Gil Van Over is the President of gvo3 & Associates, a nationally recognized compliance consulting firm that specializes in F&I, Sales, Safeguards and Red Flags compliance. Visit gvo3’s website at www.gvo3.com.