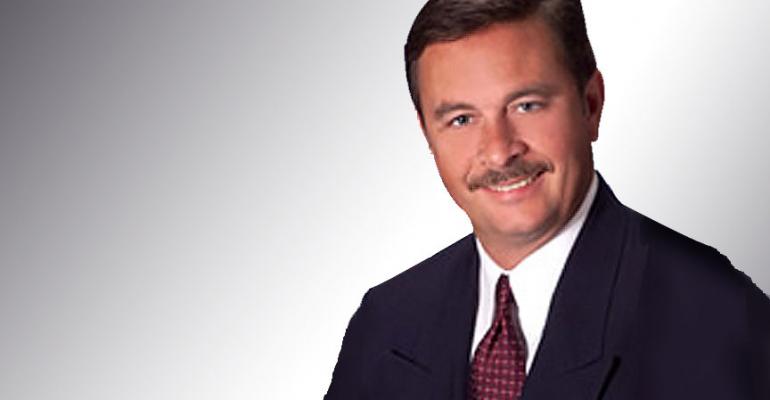 Some dealers have received a &lsquo;Civil Investigative Demand&rdquo; from the FTC that wants detailed information.

Golfers call them mulligans. To actors, they’re retakes. Kids beg for do-overs. The dealership finance and insurance office knows them as recontracts.

All are names for another opportunity. Another chance to get it right. To do it better.

Whether because of an error, an omission or a mistaken belief about getting a particular deal structure financed, recontracting is known all too well by dealerships that spot deliver, the practice of allowing customers to take possession of a newly purchased car upon tentative approval of financing.

If an issue crops up before a lender gives final approval, recontracting is necessary.

In my experience, the recontracted deal many times works to the customer’s benefit. Many times dealers have to cut the deal, accepting a loss or less profit to keep the deal together.

Sometimes, though, in order to salvage the deal, the customer must accept term terms that might have a higher APR, a higher monthly payment, require a bigger down payment or include more finance charges.

These are the deals that have drawn the ire of the dark side, and the primary reason spot deliveries are under attack.

The FTC requested empirical data, which the advocates failed to deliver. So the regulator is seeking this data from another source: car dealers.

Some dealers have received a ‘Civil Investigative Demand” from the FTC. The agency apparently believes dealers can push a button to get detailed data in the format the agency wants.

How many of these consumers had trade-ins and how many trade-ins did you sell prior to assigning the contract to a third-party lender?

Not only does the FTC want all that, it wants it ASAP.

The agency also is asking for documentation of training, policies and procedures. Dealers who have received such requests hopefully can show they have a structured approach to handling recontracted transactions.

Unless prohibited by state law, these policies should include:

Dealers who did not receive this FTC request might still want to take heed. Adopting the policies listed above just might help keep you focused on selling cars, not responding to the dark side.

Gil Van Over is president of gvo3 & Associates, a national compliance consulting firm. He can be contacted at [email protected] and 312-961-9065.