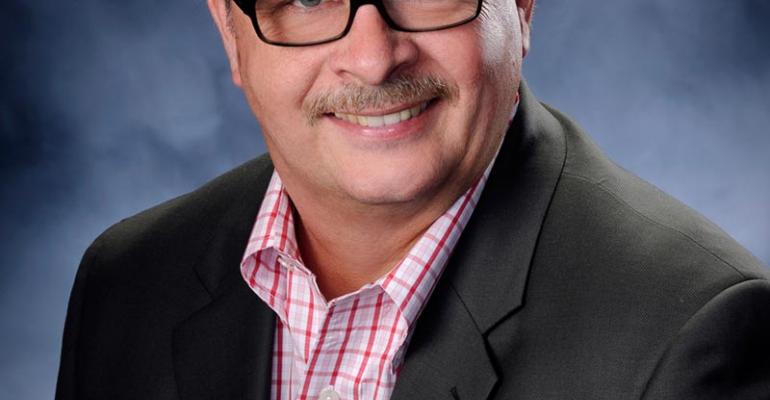 Back Off Backdating Contracts

A once-common dealership practice has become fodder for lawsuits. I broke the law at least three times this morning before I left my subdivision. I was going 25 mph in a 20 mph zone before I put my seat belt on while checking text messages.

I tend to think of the posted speed limit as a recommendation, don’t like the crease a seat belt puts in my suit and justify texting because I am keeping one eye on the road.

I have no problem speeding, but couldn’t imagine getting into an argument with someone at a hotel-valet stand at 4 a.m. and then chasing that person and firing shots into his speeding car as recently happened outside my hotel in Las Vegas recently.

For most people, the severity of the crime lessens the likelihood of that crime being committed.

Unfortunately, a few third-party lenders in our industry apparently view violating the federal Truth in Lending Act as nothing more serious than a minor speeding ticket.

About a decade ago, a dealer lost a lawsuit because the finance and insurance manager used the delivery date on the contract when the transaction was re-contracted. It was a common practice at the time for a variety of reasons. The plaintiff’s attorney convinced the judge that backdating a contract resulted in a TILA violation.

This attorney successfully argued a contract is consummated the day it is signed, say March 15. If a contract was dated March 1, the consumer is charged interest for 14 days when a consummated contract did not technically exist.

This case has become the precedence for other attorneys to successfully argue violations of federal TILA and state TILA-like statutes.

The industry was slow to respond to this issue.

Auto makers had long required the contract date be within the incentive period or they would charge back the amount of the incentive in an incentive audit.

I guess they didn’t believe the dealer’s statement of fact in the retail delivery report.

However, I am hearing from dealers that given the right documentation, the factory auditors are understanding of the situation and are not charging back incentives when a deal is re-contracted and the new contract date is outside the incentive period.

Some dealers took the position that the customer had been driving the vehicle and deriving the benefits of that since the date of delivery. That may be true. But it remains a potential TILA violation to backdate a retail contract.

Dealer-management system providers continue to refuse to re-date the deal in their systems when a deal is re-opened on a subsequent date. They require the user to manually change the deal date.

It reminds me of when early e-desking tools allowed a dealer to structure leg into every deal. At least they learned, and I don’t see that deceptive practice anymore.

Some lenders apparently still believe the deal should be dated the date the credit application is submitted and if a deal has to be re-contracted for any reason, the date must stay the same. Essentially, these lenders want you to violate TILA.

An organized approach is sometimes required to effect change. Short of refusing to send a lender any business, which in most cases is not a viable option, here are some facts to use in your discussions to get your lender to reconsider:

Gil Van Over is the president of gvo3 & Associates, a nationally recognized consulting firm that specializes in F&I, sales, safeguards and Red Flags compliance. Its website is www.gvo3.com.