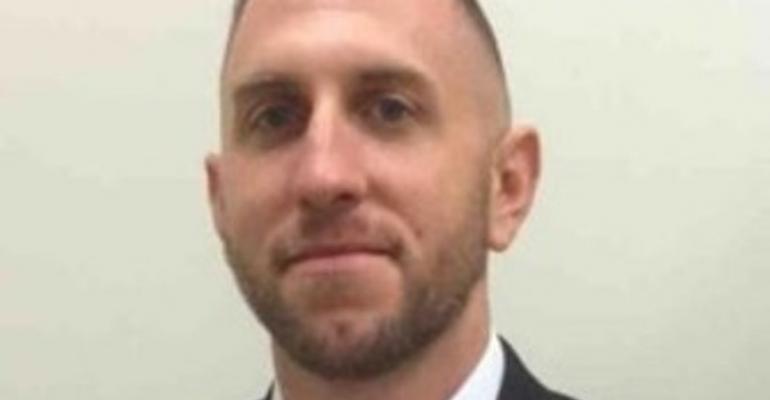 How to gain a sense of direction (and lose weight).&nbsp;

When my second daughter was born, I had not lost any weight. In fact, I didn’t believe I needed to. Eventually, I realized it was time to get my weight under control.

I did what everyone does, bought a gym membership and began a fad diet. It lasted two weeks. I lost a little weight, but gained it all back.  The next year, I did the same thing, with the same results.

Fast forward to last October, six years after my second little girl blessed us. I was still at 260 (113). Down 27 pounds (12 kg) in six years. Were congratulations in order? Not really.

What were my motivations to lose weight over those six years?  Strictly physical appearance. All I could find to motivate myself was the thought of a better body, and I failed repeatedly to reach my goal. I only was comparing myself to others.

That changed last year. I hopped on my bike and met a colleague for what was to be a leisurely ride. It was then that I found my true motivation, my drive. It had nothing to do with appearance, but rather performance. My drive was to be a better cyclist. Not the best, but better.

I wanted to get better every day at what I enjoyed doing. So I began to record my rides; distance, time, intervals and so on. I tried to get better. I quickly lost 15 pounds (6.5 kg.), and I wasn’t even trying to.

I began a healthy intake of food (I dread the word “diet”). This contributed to my weight loss, but my desire to eat better came out of a desire to perform better.

Then I began to run. Again, I pushed myself to get better. Now I am working on short distance triathlons.

We think we might know. Money, stuff and competition come to mind. However, these are often the things we believe are supposed to drive us. So we attempt to make them our motivation, but they are not.

Often, the desire to be better than the day before is a driving force in what we do. But that drive can get clouded by what we think should be driving us.

What if we incentivized self-improvement? What if we understood and addressed the fact that finance managers often leave to take lesser-paying jobs elsewhere with the hopes they will find fulfillment that had been lacking?

It’s worth thinking about.

Chris Cochran is the lead Underwriter at Off Lease Only Orlando and a former dealership auto finance officer.

Using the Cloud for Income and Employment Verification
Nov 08, 2022

Enlisting Automation in the Fight Against Payment Fraud
Oct 20, 2022