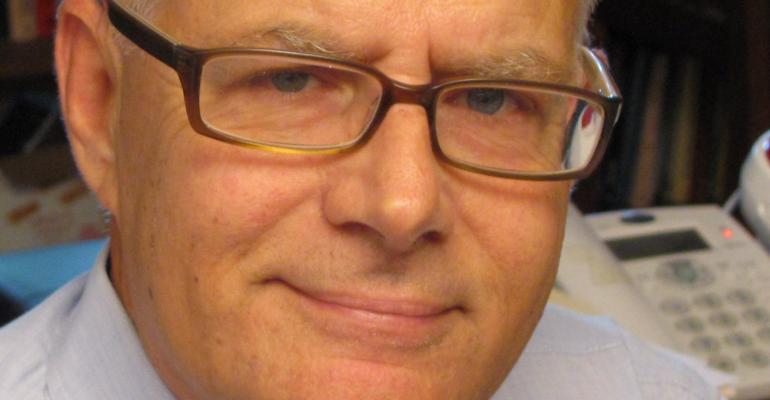 Married males, used-car shoppers, Hispanics and women should be understood as car consumers.

F&I managers are professional, but human.

Personal bias can sometimes creep into our perceptions and actions. Be careful not to misread shoppers. Here are four types that sometimes are misperceived, leading to potentially hurt business.

Marriage brings new responsibilities, both for family and fiscal well-being. A Southwest Economic Review study on vehicle-service contracts found “the married male is the most likely to buy a contract.”

Service contracts covering the cost of unexpected services and repairs are seen as a smart buy. Bankrate.com notes the majority of consumers cannot cash flow a $500 emergency.

Protection products such as service agreements with payments rolled into financing can help this group and others meet unexpected expenses without panicking.

Used-Vehicle Shoppers: Back to Market Faster

The average new car sells north of $32,000, the average used-car price about half that. These vehicles often attract buyers with low credit scores, some subprime.

While consumers with lower credit scores may require more work to finance, doing so can benefit F&I, because more than half of them will purchase service agreements. Lenders may finance add-on products.

Used-car buyers are back in the market twice as fast as new-car buyers. F&I people should be enthusiastic about rehashing loan rates with lenders to get their customers’ paper bought, understanding it typically benefits everyone.

Nationally the Hispanic population is growing faster than any other ethnic group, according to the U.S. Census. The average age of Hispanics today is 30, compared with 42 for non-Hispanic Americans. That translates to 12 potential years of additional car-buying life for the average Hispanic.

Hispanic buyers spent just a little less of their annual income than the general market in the purchase of new vehicles and represent 12.5% of all new vehicle sales.

They are more likely to use a bank loan or dealer financing and many will make large down payments. Hispanic buyers tend to have good credit.

A Strategic Vision report says Hispanics are attracted to vehicles that have “capability to transform to become ‘their’ vehicle that meets both the image they want to convey to others and their physical needs such as being able to carry their family and friends and cargo.”

That’s buying power, so it’s a smart F&I practice to respect it and them. Southwest Economic Review notes women are more likely to purchase service contracts.

Battle Escalates Against ID Fraudsters (Who Like Nice Cars)
Oct 08, 2019