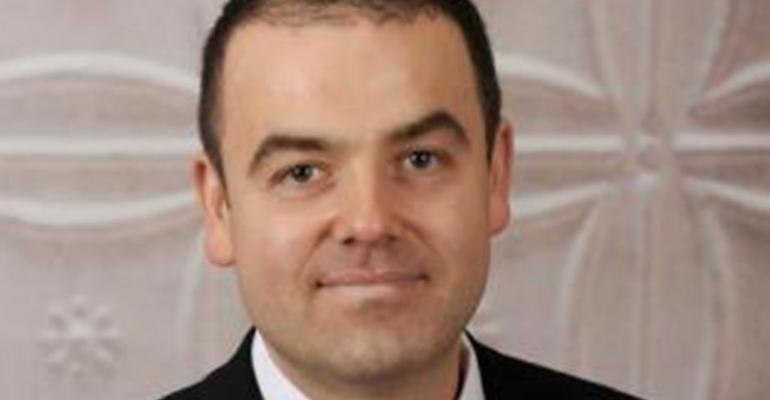 While auto sales increased in 2016, so did the penalties dealers potentially face for violating government regulations.

The Department of Labor upped penalties levied by its agencies, including the Occupational Safety and Health Admin., which implemented inflation-adjusted increases.

What does this mean for dealers? Federal regulators are on the prowl even more so to catch car dealerships that fail to run compliant operations. Car dealers often are viewed as easy targets.

The reality of these increases is alarming considering OSHA typically cites a business with more than one violation.

The fine increases alone should be enough to make compliance a dealership priority in 2017. But there’s also this: Customers also feel more comfortable doing business with a dealership that adheres to all federal regulations.

Survey results indicate 60% of consumers are more likely to buy a car if there is clearly stated compliant resolution process, while nearly 80% of consumers will refer friends and family to the dealership that makes compliance a priority.

An online public-perception survey says nearly 65% of consumers believe dealership business practices are not ethical. More than 50% of those polled say they more likely would shop at a dealership with a code of ethics clearly displayed.

But less than 25% of dealers employ a compliance officer and 65% of dealers have not had a comprehensive audit in the last 12 months.

Compliance is straightforward, but it starts at the top. Steps taken by the dealer’s leadership team can ensure that the entire operation is fully compliant across all departments.

The first of those steps is to adopt a well-designed compliance program that applies equally to all departments so everyone knows they are held accountable to the same standards. It sends a message to junior staff that the entire organization is fully committed.

Non-compliance costs car dealers an average of $792,000 a year in lost profit. That shows how critical it is to run a reputable and trustworthy business.

The Compliant Manifesto for Dealers
Oct 14, 2016