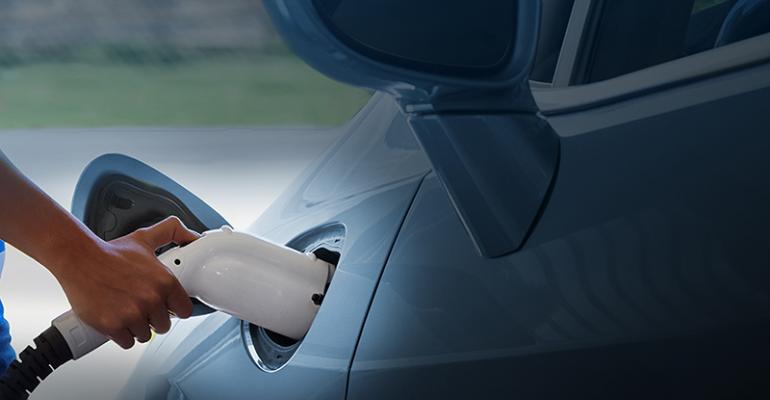 A new report by WardsAuto Intelligence takes a close look at automakers&rsquo; future product plans and the midterm prospects for the electric-vehicle market, where EV battery technology and global capacity are headed and the strategies of key players as the industry marches into the electrification age.

There is near-unanimous agreement the automotive industry is nearing the dawn of the age of electrification, with most industry-watchers and insiders expecting some form of battery technology onboard the majority of new vehicles produced and sold in 2030.

What’s more difficult to discern is how big the market – currently dominated by hybrid-electric, plug-in hybrid-electric vehicles and, soon, 48V mild hybrids – will be for full-electric vehicles. That likely will hinge on how far government policy goes and how quickly improvements in technology will bring EV costs down and driving range up – two highly fluid factors.

A new report released today by WardsAuto Intelligence, entitled “BEVs, Batteries and the Electrification Future,” takes an in-depth look at the market drivers for EVs, various demand forecasts from a wide range of sources and the aggressive plans by automakers around the world to fill their lineups over the next few years with full EVs.

The report also ranks the automakers as to which are best positioned to exploit the expanding EV market and profiles key battery suppliers, detailing their market successes to date, current technology strategies and what may be next and the industry’s Li-ion-battery capacity-expansion plans.

The study also seeks to answer the question of how big and how fast the EV market will grow and whether the industry is equipped to meet demand – or is on a dangerous path toward investing too much, too soon into battery-electric vehicles.