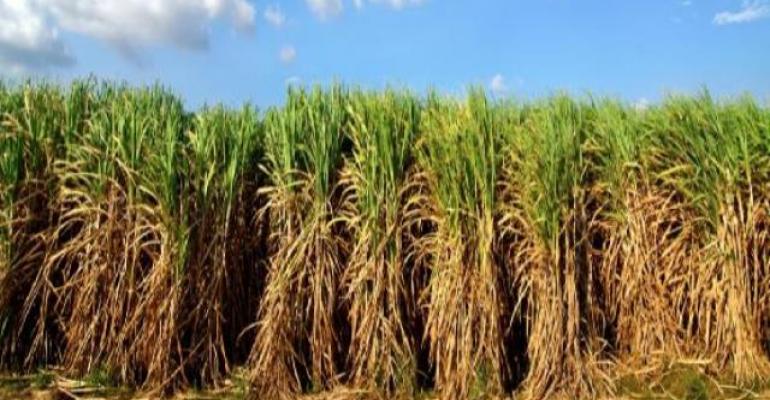 <p><strong>U.S. researchers have engineered way to convert sugar into oil in sugarcane, resulting in new and sustainable biodiesel source.</strong></p>
Vehicles>Powertrain

Using sugarcane instead of soybeans in generating biodiesel fuel could be far more productive, a research team at the University of Illinois contends.

Sugar cane is a better source of biofuel than soybeans, an American research team says – and it has the figures to back up their claim.

The finding by the group led by University of Illinois researchers aims to slow the rush to soybeans, an important food crop and now the main source of plant-based oils used for biodiesel production.

The problem, the researchers say, is soybeans yield only about one barrel an acre of biodiesel and at that rate, the soybean crop never could quench the American thirst for oil.

“We thought that if we could go back to the drawing board, we’d need a very productive crop,” crop scientist Stephen Long, lead investigator on the project, says in an article posted on the university’s website by its College of Agricultural, Consumer and Environmental Sciences.

“And we would also need something that could grow on land that isn’t being used intensively for food. We came up with sugarcane and sweet sorghum.”

The team altered sugarcane metabolism to convert sugars into lipids, or oils, which could be used to produce biodiesel. The natural makeup of sugarcane typically is only about 0.5% oil.

Within a year of starting the project, the team was able to boost oil production 20 times, to about 1%. The so-called oil-cane plants are producing 12% oil and the ultimate goal is to achieve 20%.

Oil cane has additional advantages that have been engineered by the team. These include greater cold tolerance and more efficient photosynthesis, which leads to greater biomass production and even more oil.

“If all of the energy that goes into producing sugar instead goes into oil, then you could get 17 to 20 barrels of oil an acre,” Long says.

“A crop such as this could be producing biodiesel at a very competitive price and could represent a perpetual source of oil and a very significant offset to greenhouse-gas emissions, as well.”

To come up with their figures the researchers looked at the land area, technology and costs required for processing oil-cane biomass into biodiesel under a variety of oil-production scenarios, from 2% oil in the plant to 20%. The numbers were compared with normal non-genetically modified sugarcane, which can be used to produce ethanol, and soybeans.

An advantage of oil cane is that leftover sugars in the plant can be converted to ethanol, providing two fuel sources in one.

“Modern sugarcane mills in Brazil shared with us all of their information on energy inputs, costs, and machinery,” Long says. “Then we looked at the U.S. corn ethanol industry and how they separated the corn oil. Everything we used is existing technology, so that gave us a lot of security on our estimates.”

The analysis found that oil cane with 20% oil in the stem, grown on underused areas in the Southeastern U.S., could replace more than two-thirds of the American use of diesel and jet fuel.

This represents a much greater proportion than could be supplied by soybeans, even if the entire crop went to biodiesel production. Furthermore, oil cane could achieve this level of productivity on a fraction of the land area that would be needed for crops such as soybeans and canola, and it could do so on land considered unusable for food-crop production.

Long says although $2.20 a gallon does not represent a large savings over the current price of gasoline in the U.S., he advises consumers and politicians to look at the bigger picture.

“We know from our past experience that it’s not going to last,” he says. “We need to start building for a future when gas is no longer as low as $1.50 a gallon, and we need to avoid any future dependency on other countries for our oil.

“We are lucky to have the land resources to do this and, in doing so, to ensure that future generations have a supply of oil that is domestic and renewable.”