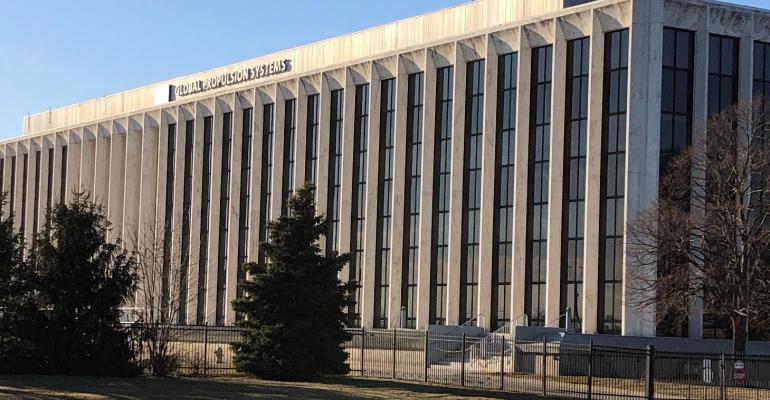 Bob Gritzinger
GM has dissolved Global Propulsion Systems as a division, so sign will be changing at Pontiac, MI, engineering center.
Vehicles>Powertrain

GM Motors On Without Powertrain Division

Whether you want to call it GM Powertrain or Global Propulsion Systems, it doesn’t matter because the operation ceases to exist as a stand-alone entity within General Motors.

In the age of new mobility, the challenge for every automaker is to manage the gradual decline of internal-combustion engines while ramping up capacity for electric motors and batteries – an enormously tricky balancing act that will cost billions of dollars and impact tens of thousands of jobs in manufacturing and product development.

General Motors has a plan, which was set in motion more than a year ago with a reorganization of its powertrain operations, which were renamed Global Propulsion Systems in 2016 to embrace more electrification.

That name change, besides drawing snickers for sounding bureaucratic and clunky, is relatively minor compared to the latest upheaval set in motion by the corporate restructuring: Whether you want to call it GM Powertrain or Global Propulsion Systems, it doesn’t matter because the operation ceases to exist as a stand-alone entity within General Motors.

Long ago, GM brands such as Chevrolet, Cadillac and Buick produced their own engines and transmissions. But then brands started sharing powertrains, which triggered the “Chevymobile” scandal in 1977, when Oldsmobile customers were shocked to find “downscale” Chevy engines under the hood. An out-of-court settlement with owners cost GM $3.4 million in 1983.

Still smarting from that fiasco, GM Powertrain was created in 1992 to consolidate operations and share certain engines and transmissions across brands in a more orderly way.

The latest reorganization turns this model on its head by assigning powertrain engineers to vehicle programs so they can be more directly aligned with product development and ensure the engine, transmission, electric motor or high-voltage battery pack are optimized for the application.

Some 3,500 powertrain staffers who used to be based in Pontiac, MI, at the Engineering Development Center on Joslyn Road now are co-located with their platform-engineering counterparts at the Global Technical Center in Warren, MI, 30 minutes away. 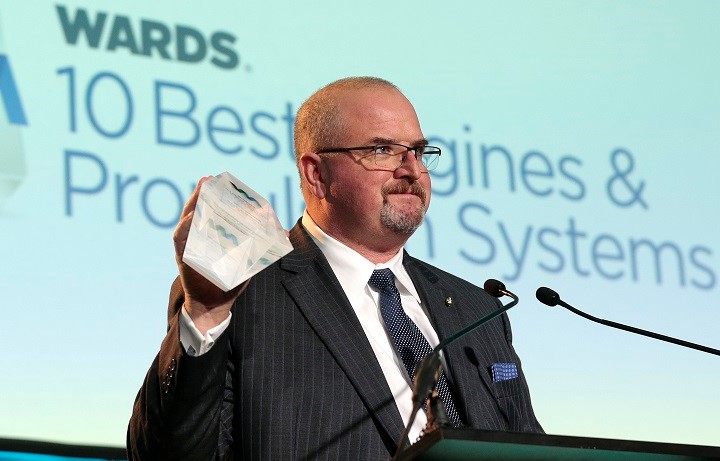 Until now, GM Powertrain (and then Global Propulsion Systems) was distinctly independent, with headquarters at the Pontiac center, partly because its engines crossed multiple brands. But the push toward electrification adds complexity that must be addressed from a total vehicle standpoint.

“From the outside looking in, it probably seems like it’s a minimal change, but it’s a pretty foundational change in the way we’re approaching product development,” Ken Morris, GM’s vice president-Autonomous & Electric Vehicle Programs, tells Wards.

“It really became clear that we had to be more integrated, so there was no friction loss by having handoffs from one organization to the other,” Morris says.

It was Nicholson who, as GM’s global powertrain chief, changed the name to Global Propulsion Systems and had new signage installed on the Pontiac engineering center.

Those signs will change once again in the coming months, but it’s unclear exactly what they will say. 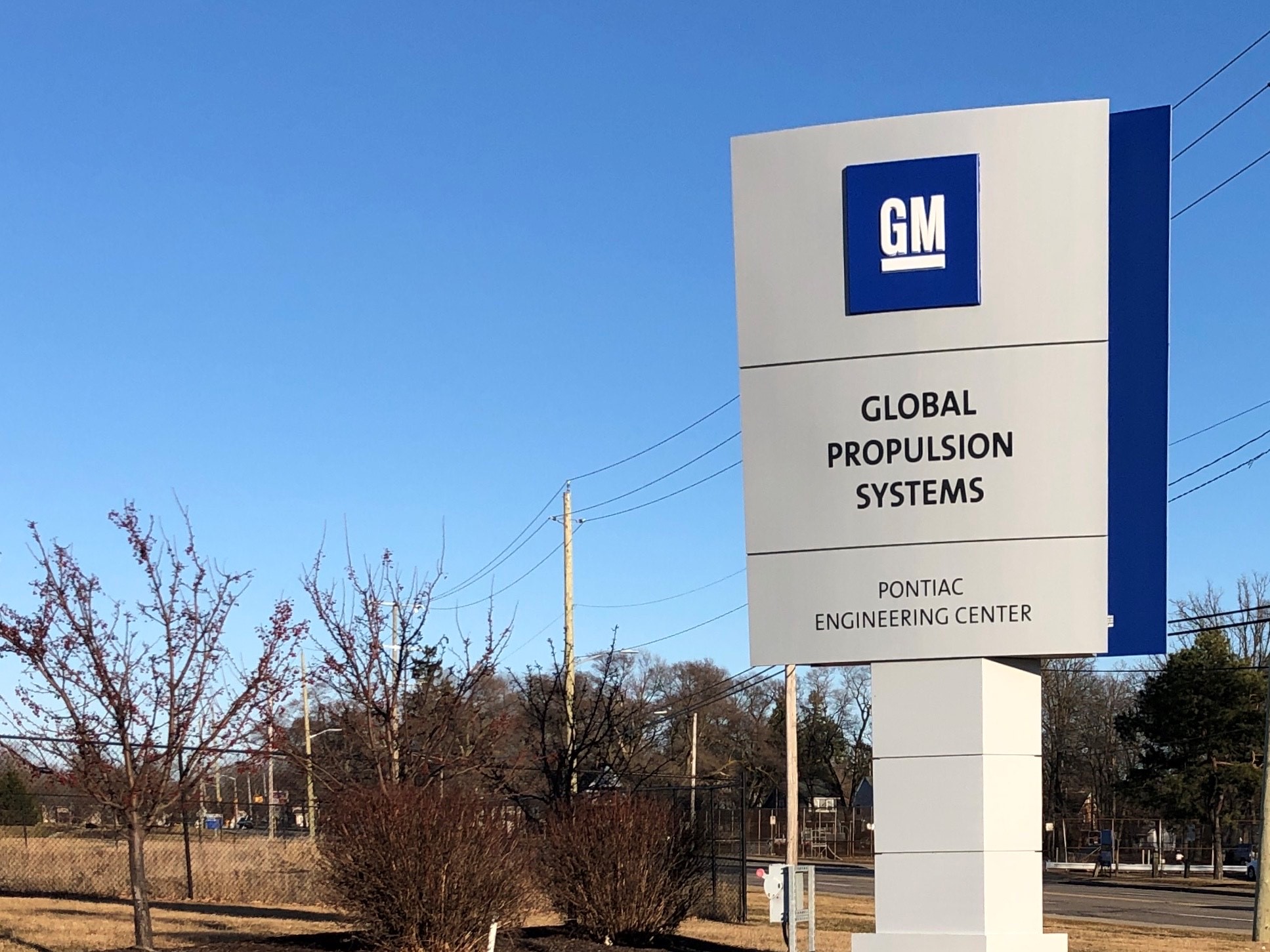 The Pontiac facility on Joslyn Road (pictured left), the former headquarters of Pontiac Motor Div., has been ground zero for GM engine and powertrain development since 2008.

Although 3,500 engineers and designers left Pontiac for Warren to work on vehicle programs, about 1,200 engineers remain in Pontiac; some of them are working on hydrogen fuel cells.

Moving them all to Warren was not an option because GM has invested tens of millions of dollars in the Pontiac facility, where 93 dynamometers are used for testing and validation and where engines can be mounted in gyroscopic dynamic tilt stands to be shaken while they’re running – a brutal durability test.

As recently as 2013, GM spent $200 million in Pontiac to consolidate 400 engineers from out of state. There’s lots of valuable equipment in Pontiac running 24 hours a day – such as high-speed computers for simulations – and moving it all was not an option.

So even though the powertrain staff now is split between Pontiac and Warren, Morris says the vehicle development engineers in Warren now are merely steps away from the newly arrived powertrain teams.

“The communication is so much better when you're looking someone in the eye versus calling someone or emailing them,” he says, adding that GM has some 20,000 engineers in total at the Warren tech center and another 5,000 engineers at GM’s Proving Grounds in Milford, MI.

Although pushing hard into electrification, the automaker continues to use gasoline and diesel engines in the U.S. from 10 architectures or families, and there are more overseas. “We continue to rationalize our portfolio as market conditions change and evolve,” says GM spokesman Chad Lyons. 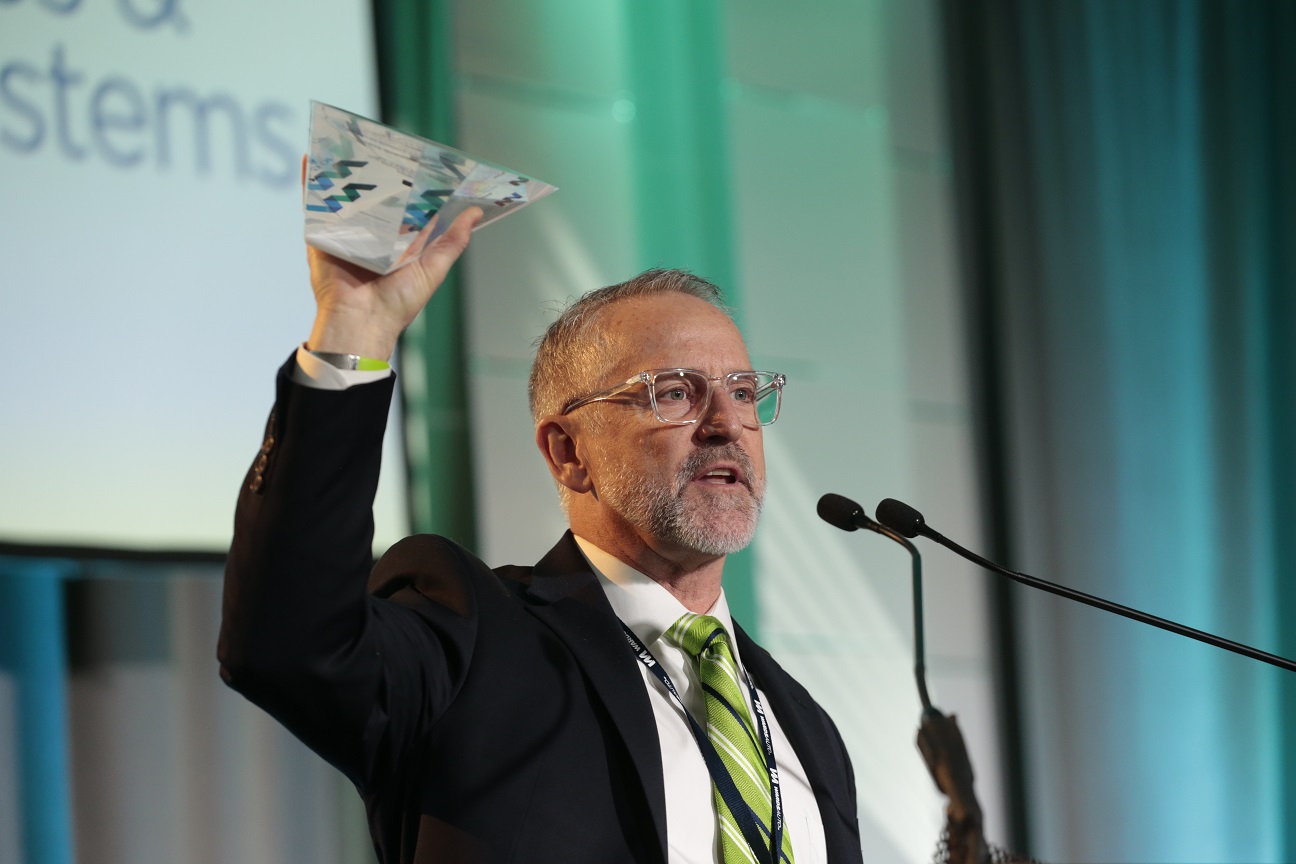 “I don't know that you'll see huge capital to do new engines,” he says of industry trends. “But I do think you'll see with existing engines, and kind of platforms around those engines, incremental improvement to gain on fuel efficiency and keep the power up.”

Morris notes GM CEO Mary Barra commented last year the automaker will spend more on EVs than on combustion engines in the next five years. But those engine programs that remain in place must be tweaked to remain competitive and “execute at a very high level,” he says.

“And I think that's what gets missed in the headlines,” he says in a room filled with GM’s top powertrain engineers. “These guys are going to be gainfully employed for decades. It’s not going to change that fast.”

Along the way, some of those engineers who have been working on crankshafts, combustion shaping and engine controls might be pulled into battery and motor design and packaging for BEVs.

“We have engineers that have a tremendous amount of background in combustion,” Morris says. “But they can apply those same things to motor/generator units or batteries.”

Morris says the new organizational structure was designed for more overlap between departments to prevent problems from finding their way into production vehicles. He refers to 2014, when GM began recalling more than 2.5 million vehicles with defective ignition switches that could cause vehicles to stall. The automaker linked 124 deaths to the defect.

“When you don't have full understanding tip-to-tip of what a system really does, and true integration of all those people, then you can miss things,” he says. “As we get into more complex executions of internal-combustion engines and different ways of managing the heat and cooling so that it improves energy efficiency, we can’t have weird handoffs” of product responsibility from team to team. 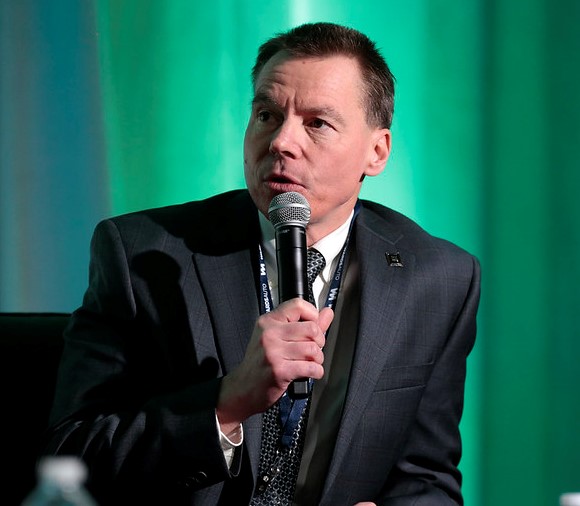 “I mean, we all have war stories about where we miss something because this group was doing it and this group didn't know it,” he says. “We're just trying to fix that.”

Morris admits the reorganization is “a lot to absorb, I think. We've been trying to figure it out ourselves.”