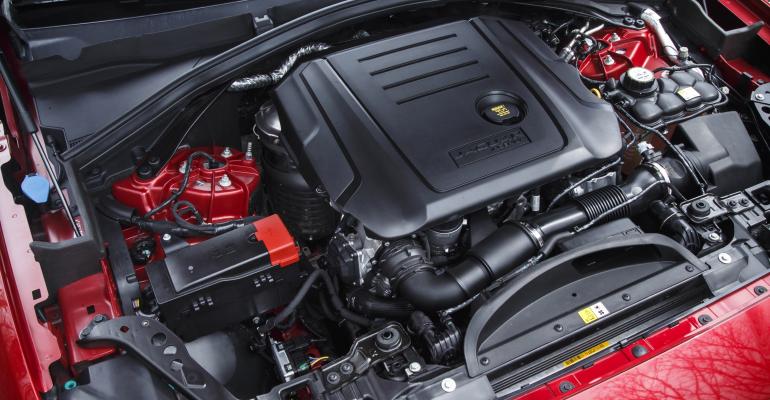 Contracthireacar.com says 86% of leasing deals in first-half 2015 were for diesel cars, with gasoline at 12.8% and 1.2% for alternative-vehicle fuels such as hybrids and EVs. Through the same period this year, diesel slipped to 79.3%, gasoline 17.6% and alternative fuels 3.1%.

STOCKPORT, U.K. – Businesses in the U.K. are wiping their hands clean of diesel-fueled cars in increasing numbers, a study of commercial-vehicle operators indicates.

The research carried out by vehicle-leasing company Contracthireacar.com shows both large and small businesses are being attracted by economical small gasoline motors and alternative-fuel options including hybrids and electric vehicles.

The study follows figures compiled by the lease- and fleet-management specialist Arval for its 2016 Corporate Vehicle Observatory Barometer, which predicts a 5% overall reduction in U.K. fleets’ use of diesel by 2021.

Contracthireacar.com, comparing its own business from January to July year-over-year and identifies a more immediate diesel reduction among its customers. It reports that from January to July 2015, diesel made up 86% of car-leasing deals, with gasoline 12.8%. Alternative-vehicle fuels such as hybrids and EVs accounted for the remainder.

“ULEV and EV orders doubling is to be expected, but the 5% switch back to (gasoline) within just a year is somewhat surprising.”