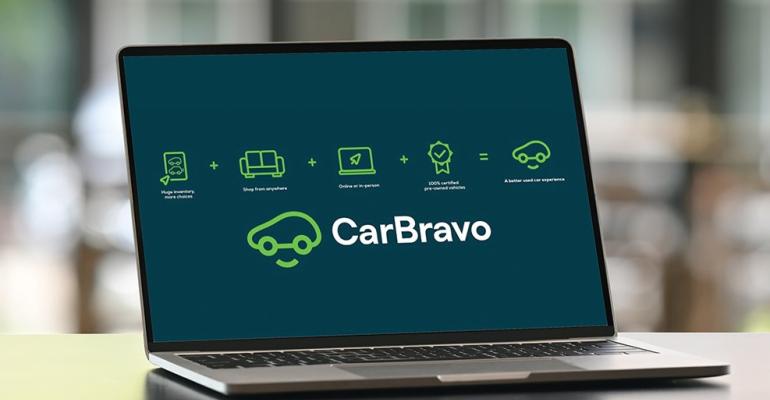 Will OEMs Compete With Dealers for Used-Car Sales?

While the new-car “agency” model is getting all the attention, there are other disturbing trends afoot in some global OEMs’ efforts to “remake” distribution that so far in the U.S. have gone unnoticed. One is the control and retailing of used vehicles.

I recently attended an industry dealer-focused event in my hometown of Philadelphia, where a prominent dealer, having just come back from Europe, verified that the “agency” model is taking over there and, clearly, the trend is coming here. Ford’s recent dealer announcement, which dictates both the investment and the margin for dealers who want to sell the automaker’s electric vehicles, is another indicator that makes that very clear.

While this takes the historical level of pricing control away from dealers for new vehicles, there may be benefits when demand/supply levels return to normal. This is because competing franchise dealers won’t be put in the position of “racing to the bottom” on price in an effort to make a sale, and the manufacturers pursuing an agency-type approach pay the carrying cost of demos and inventory.

Without comment on the likely success of such a strategy in the U.S., this same OEM motivation of paring down distribution costs in mimicking the Tesla model is making for some more disturbing moves on the used-car side of the equation.

The OEMs control hundreds of thousands of off-fleet, rental and leasing returns that historically have gone back to dealers through wholesale dealer auctions or, in the case of retail leases, offered to the lessee first and then to the dealer. This practice might be changing.

Ford, for instance, already has said that all EV end-of-lease-term retail vehicles will come back to Ford, and neither the lessee nor the dealer will be offered the right to purchase the used car. There are rumors that Ford is in talks to sell its off-lease vehicles through large, online-only non-dealer-affiliated retail used-car marketplaces.

I don’t know whether that rumor is true, but it is a fact that Stellantis, in Europe and Africa, is actively expanding and promoting its newly created direct-to-consumer used-car company, Auto24. Highlighted in a recent Wards article, it was reported that Auto24, a Stellantis subsidiary that sells used vehicles directly to consumers, did, indeed, consummate an investment deal and partnership with Africar Group, a non-dealer-affiliated used-car online retailer that is Africa’s leading online marketplace.

Remember, Stellantis in May 2021 canceled all European Union franchise agreements and invited all dealers back under the “agency” model. The automaker has been aggressive in Europe with its Spoticar used-car brand, which is sort of like an agency model for used vehicles listed on this online OEM platform, essentially forcing retailers who want to merchandise off-fleet/-lease Stellantis vehicles to open Spoticar-branded physical storefronts.

With the latest Stellantis move with its Auto24 used-car model in Africa, it’s not hard to see where this may be heading.

For those who say “it can never happen here,” note that over the past year or so General Motors has created its own consumer-focused, online used-car sales portal, CarBravo, and Ford – the same Ford that announced retail off-lease EV vehicles will not be made available for the lessee or dealer to buy at end of term – also has its own consumer-focused used-car portal, Blue Advantage. 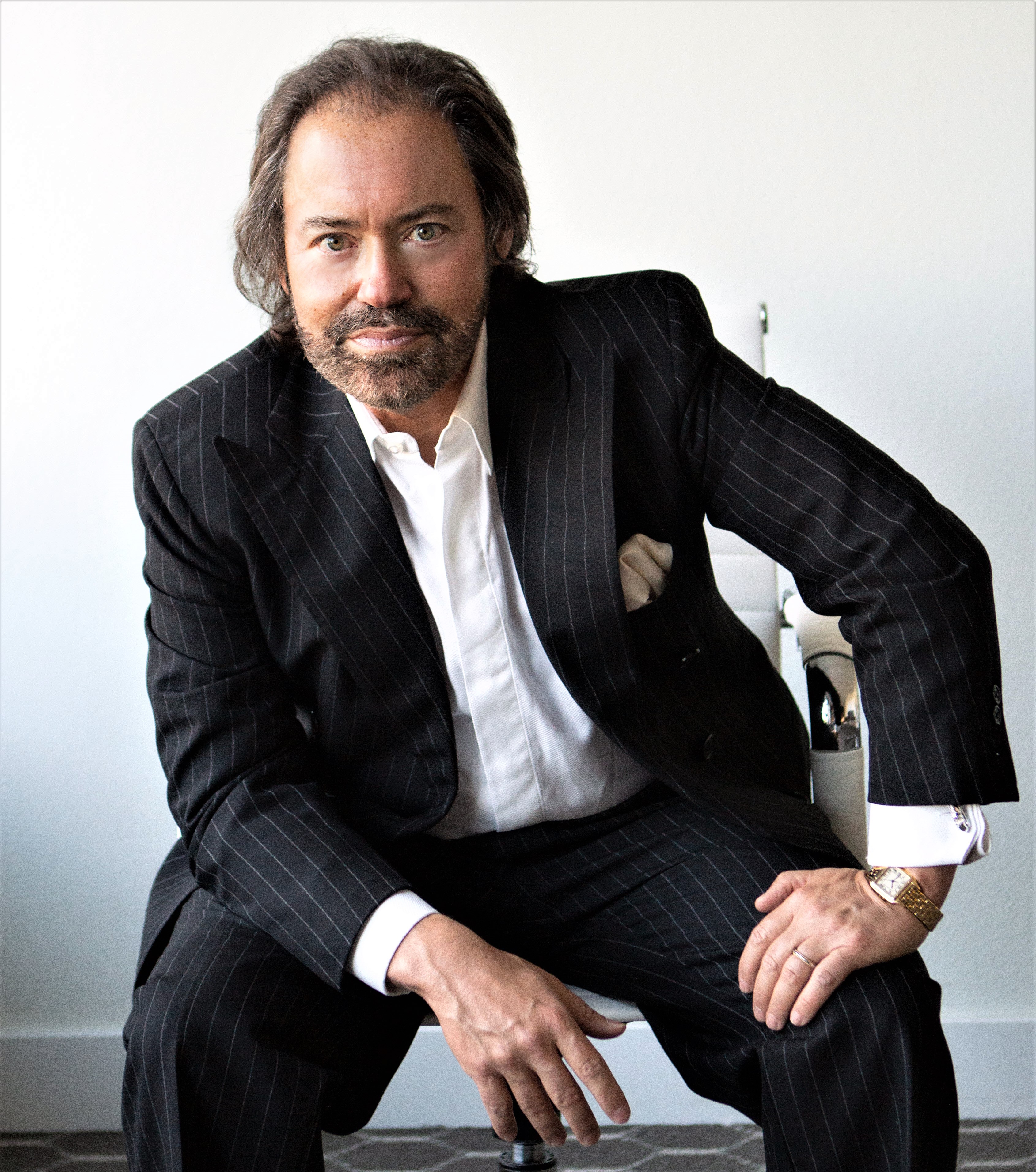 The scary part is that if any manufacturer wanted to exert more force and control in the used-car market for late-model used cars, I’m not sure any state franchise laws governing new-car sales would hinder them. Again, the OEMs are the largest “manufacturers” of used cars, financing and owning hundreds of thousands of off-lease, off-fleet and off-rental vehicles. At the end of the term, these are used cars, so any controls or retailing dictates are fair game, as I believe state franchise laws only focus on new-vehicle sales protections.

In normal periods of supply/demand the profit margin on used cars traditionally has been far bigger than that of a new vehicle. Given recent worldwide developments and the urge to mimic Tesla’s retail model, both dealers and dealer trade associations may want to focus more attention on the trends in this sector.