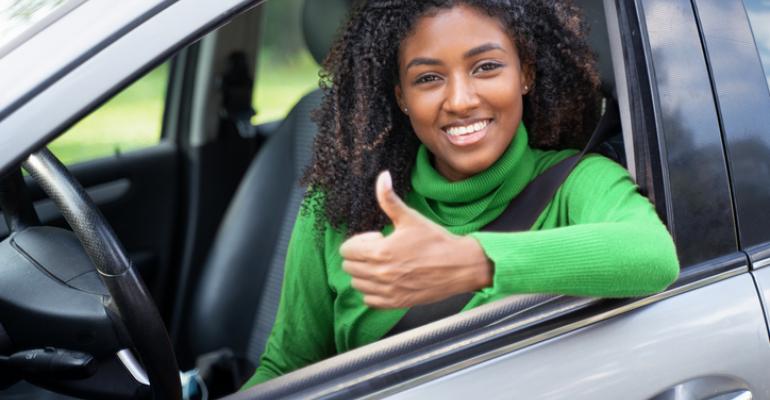 “The view that ‘I’m strong, independent and I can do it’ applies to women,” Hunter says.
Dealers

As vehicle consumers, “women are starting to have their own voice in what they want and deserve,” says Stellantis advertising executive Marissa Hunter.

The short-lived Jordan Motor Car Co. produced the Jordan Playboy. Despite that name, Jordan pitched the Playboy roadster to women.

Accordingly, in 1924 he wrote a legendary ad called “Somewhere West of Laramie.” It was the first auto ad to tout the emotion of a vehicle, and it appealed directly to women.

It starts off: “Somewhere West of Laramie there’s a bronco-busting, steer-roping girl who knows what I’m talking about.” The pitch line: “The truth is – the Playboy was built for her.”

That was nearly 100 years ago. At the Automotive Retail 2021 online conference hosted by Reuters, a group of women participate in a session centered on what women auto consumers want and what marketing strikes a chord with them.

Those rank among “the most important topics in the car business,” says moderator Scotty Reiss, founder of A Girls Guide to Cars.

She says modern women car buyers particularly want and expect respect, something they didn’t always get in past years when many car salesmen talked down to them or, if the woman was with a male at the dealership, would mainly address him.

And you’d have to look hard to find a woman dealer or auto executive back then.

“The role of women in the industry is stronger than ever,” says conference panelist Marissa Hunter (pictured, below left), head of North American advertising for automaker Stellantis, the new company name stemming from the Groupe PSA-Fiat Chrysler Automobiles merger. 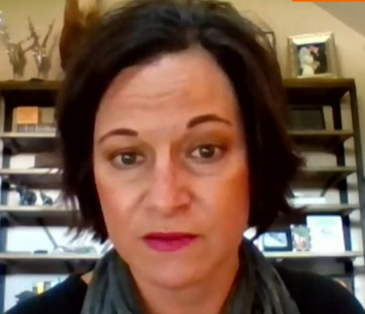 On the consumer side, she says, “women influence car buying,” both as individual consumers or as members of a family purchasing a vehicle. “Women are starting to have their own voice in what they want and deserve.”

Although most fullsize pickup truck buyers are men, Hunter says many women love trucks, in some states more than others. In Texas, 20% of pickup purchasers are women, she says.

She shows a Ram pickup truck TV spot appealing directly to women. “The view that ‘I’m strong, independent and I can do it’ applies to women,” Hunter says.

Marketing to women requires a delicate balance, she says. “You should avoid messaging that would be considered pandering. The marketing should be different, yes, but not too different.”

“I had a woman in her 80s lease a Dodge Challenger (performance car),” she says. “At the end of the lease, she turned around and got another one.” 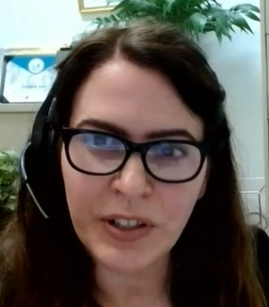 Gulla’s take is that at dealerships “people want to be treated as individuals, not as a gender, not as a soccer mom. Don’t assume what they want. Ask questions.”

She adds: “Consumers overall are looking for more transparency. They don’t like gimmicky or high-pressure tactics in general.”

The mistakes or miscues of individual employees can cause ripple effects in auto retailing because “today’s buyer looks at the dealership as a whole,” Gulla says.