The biggest groups are highly motivated to grow even more, to take advantage of economies of scale, says George Karolis who heads the Presidio Group.

The U.S. dealership groups on the WardsAuto 2020 Megadealer 100 largely got where they are through mergers and acquisitions – a long-term trend that’s hit the “pause” button so far this year, because of the COVID-19 pandemic.

But consolidation is still a major force in the auto retail industry, and buy-sells likely will heat up again by the end of 2020, especially for privately owned dealership groups backed by outside investors, experts say. 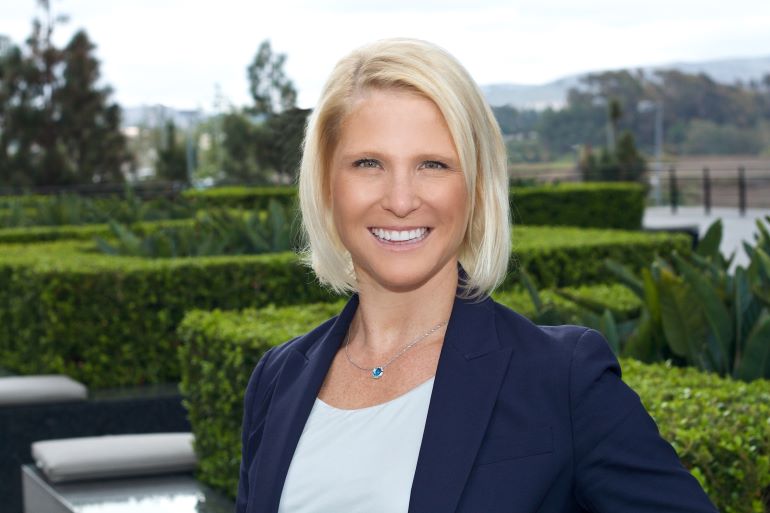 “The year 2019 was really interesting,” says Erin Kerrigan, founder and managing director of Kerrigan Advisors, Irvine, CA. “It started off quite slow. As the year progressed, it became much more active in the buy-sell market, and the second half of 2019 was the busiest second half for buy-sells the industry had in the last five years.” (Erin Kerrigan, left)

The groups at the very top of the WardsAuto 2020 Megadealer 100 ranking are so large, and so much larger than everybody else, it’s no surprise the Top 12 rankings stay the same from a year ago. It takes a big transaction at that level, to change the rankings.

But acquisitions have helped a couple of groups in the Top 20 climb a few notches in the rankings. For instance, No. 13 Napleton Automotive Group, Oakbrook Terrace, IL, was No. 17 last year.

In early 2019, Napleton added Village Automotive Group, Wayzata, MN, including the only two Lexus dealerships in Minnesota, plus Village Chevrolet in Wayzata. The Kerrigan firm advised the selling dealership group in that transaction.

Kerrigan says that not counting the six publicly traded new-vehicle retail groups, the 100 biggest groups funded by outside capital investors more than doubled their total dealership count since 2014, to 324.

George Karolis, president of the San Francisco-based Presidio Group, another leading dealership adviser on mergers and acquisitions, says the nation’s biggest dealerships have the financial means to make acquisitions.

The biggest groups are highly motivated to grow even more, to take advantage of economies of scale, he says.

“Technology is not cheap,” Karolis says. “You’ve got to spread the investment in tech across your platform. That’s one of the drivers of growth.”

Meanwhile consumers drive the need for spending on technology, because they demand more and more online and mobile solutions for shopping new and used vehicles, and for service, Karolis says. “Certainly, the first half of this list are going to be the more active buyers.”

For instance, No.17 on the ranking, The Suburban Collection, based in metro Detroit, recently expanded by buying facilities in the mid-size market of Jackson, MI, area, 80 miles (129 km) west of Detroit.

“When you see something like that, you realize dealership group consolidation isn’t just limited to the big markets,” a Jackson dealer tells Wards.