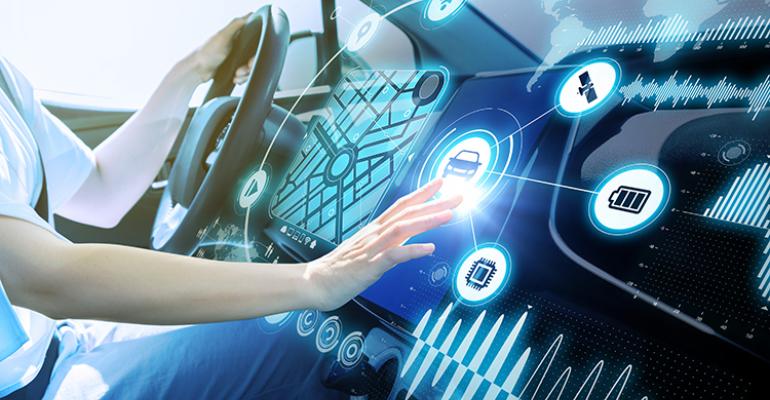 “We would like to see 50% of our sales online,” says Volvo’s head of connectivity strategy, Marie Högberg. “So, that means we would like to establish direct relationships with our customers instead of going through the dealer network.”

Volvo sees the major advantage of connectivity in its cars is opening the door to personal customer relationships while slamming it shut on car dealers.

That’s because the Swedish automaker expects half of its global vehicle sales will be made online by mid-decade. The intention was detailed by Volvo’s head of connectivity strategy, Marie Högberg, at the 3rd Annual Global Forum on Connected Cars in Berlin.

“That is both 5 million users that interact with our app on a regular basis but it will also mean in a few years we will have 5 million over-the-air-enabled cars. So, imagine what we can do as a carmaker having all these direct consumer relationships. It means we go from interacting with around 250,000 dealers globally to 5 million customers (and) of course, that figure will grow.” 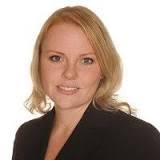 The strategy is driven by the potential afforded by connectivity of extra services, both in the car and at home, that Volvo hopes to be able to offer fee-paying consumers. Högberg (pictured, left) explains: “Here, the whole idea of connectivity and monetization comes into play. We will have the opportunity, on a regular basis whenever the customer likes, (to) update the car with the features they like from time to time.

“This is a tremendous change in how we do business with our customers and the services we would be putting on the market. It is just about finding those right services. In this way, we would like to integrate so well into your personal life and become part of the ecosystem that you are in. Interacting, for example, with the other brands that you have in your life.”

This explains Volvo being the first automaker to install Google’s operating system in its vehicles, a move other automakers have followed.

“Currently, what we call our digital services come from a four-year pack for most parts of the world, although we are also going for a shorter period in some parts,” she says. “In some regions, in China for example, we are rolling out these services later this year to actually find out what customers would like to buy and pay for.”

Having earlier mentioned automakers’ failure in the 1960s to get customers to pay for safety features, such as a Volvo-invented safety belt, Högberg says it is important to know what connected-car services consumers will want.

“Because here (what) is so interesting to understand is, what do they want to have as part of the base car, what do our customers and the next generation of customers expect to be in the car and what are the features we can expect them to pay extra for?

“With connectivity and the software-defined car, we need to have a way of working to understand it. We need to test and learn and fail and try again. Of course, this can be annoying for the customers who are used to buying a car and knowing what they are going to get but that things may change over time. Yet, it is also a huge shift for us as a company.”

Högberg says digital services ultimately will define what a vehicle means to the consumer just as connectivity has transformed the personal lives of everyone with a connected device. “For us, a digital car is a premium car,” she says. “Premium in the OEM world will become something very different from what it was before. It’s about how we integrate into everyone’s life to make the car as smart and as integrated as it can be.” 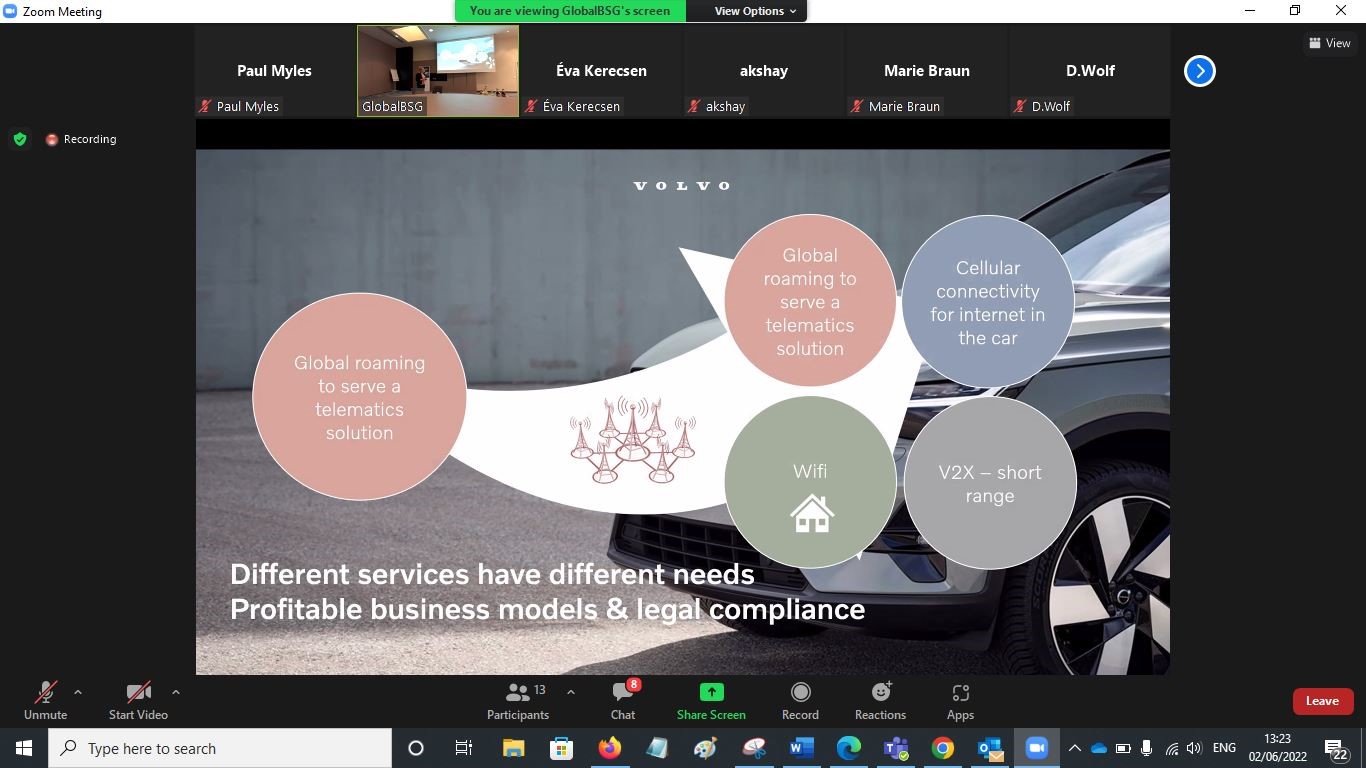