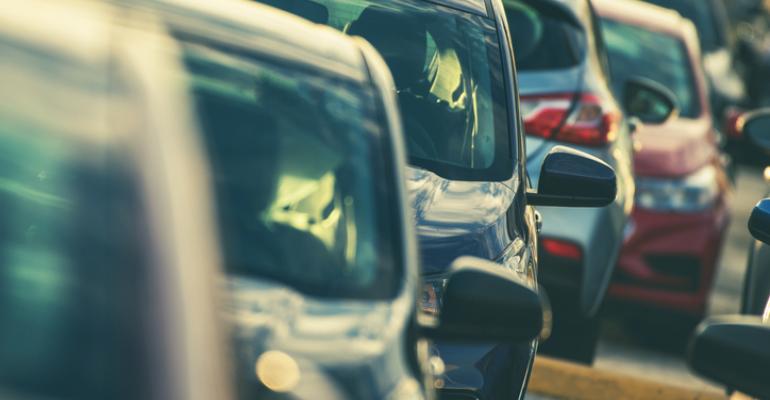 Used-Car Buying ‘Frenzy’ Lets Up, But What a Ride

It’s seemingly destined to go down in U.S. used-car history as “the frenzy” of 2021.

“We have to adjust the frame of reference from the spring to a more normal situation, but there’s still a high demand and strong market,” he says during a review of Cox’s quarterly Manheim Used-Car Index report.

“If scripted, the frenzy most emulates a situation that (sellers) would like,” Smoke (pictured, below left) says of sales in spring, May in particular.

Vehicles usually are depreciating assets. During the frenzy, some of them appreciated in value. Now, they’re back to depreciating with age.

Wholesale price trends for top-selling vehicles at Manheim auctions showed a 1.3% decline in June compared with May, but prices were up 34.2% compared to June of 2020. 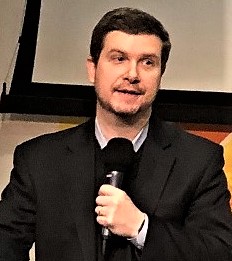 “People will see better deals now than they did in the spring,” Smoke says of impending sales. “Normal pricing patterns depend on the absence of desperate sellers or desperate buyers. When you have equilibrium, you have neither of those. When used-car lots are filled, you have less of a frenzy.”

Although inventory levels remain tight, “we are entering a more normal level of (used-car pricing),” Smoke says. After all, “vehicles are depreciating assets.” Or they’re supposed to be. The economist describes the recent high used-car prices as “abnormal.”

Largely because of spring’s feverish buying patterns, he predicts sales of 2021 pre-owned vehicles will hit 39.3 million in the U.S. That’s a 26% increase on the Manheim Used-Vehicle Value Index.

The stimulus checks, tax refunds and extra unemployment compensation presumably are done for the year. Although that gravy train has stopped – for now, anyway – Cox’s online automotive marketplace websites Autotrader and Kelley Blue Book “are seeing no slack in demand,” Smoke says.

He offers a possible reason for that: Rather than society becoming less dependent on personal vehicles (as some prognosticators had said), “society has become more dependent on vehicles.”