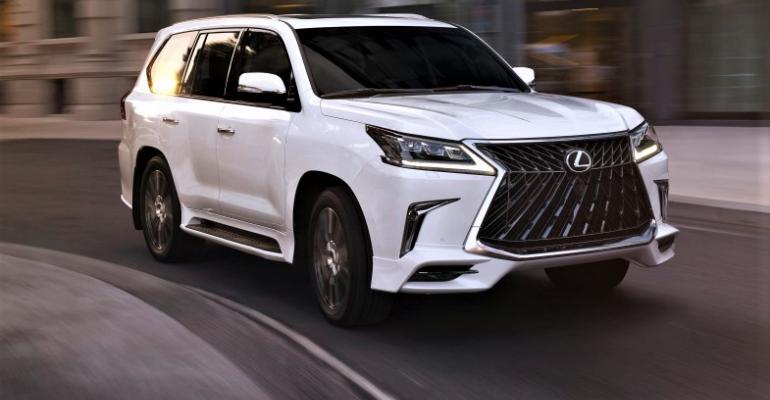 The report finds higher service and warranty costs don’t necessarily mean more problems. A vehicle can have fewer problems than others in its segment but higher overall costs based on the nature of components repaired or replaced, as well as parts and labor expenses.

Honda vehicles have the lowest average actual service and warranty costs for non-luxury brands and are tied with Toyota’s Lexus brand among luxury brands, according to the inaugural We Predict Deepview True Cost Report presented at a recent Automotive Press Assn. webinar.

The Deepview True Cost report measures service and warranty costs compiled from actual service records. The report measures money spent by owners and manufacturers of 2021 model-year vehicles after three months on the road. It reveals the lowest service costs among brands and models across 21 segments, including electric vehicles.

Toyota leads all automakers with four vehicles at the top of their respective segments for the lowest service and warranty costs. They are the Lexus GX luxury midsize SUV, Lexus LC premium sports car (pictured, below), Lexus UX small CUV and Toyota Sequoia large SUV.

“We’re excited to launch this first report that is based on millions of actual service records, rather than on customer-reported problems,” James Davies, We Predict founder and CEO, says in a news release.

“Vehicles that have low service and warranty costs at three months tend to have low costs at three years. Our predictive analytics show that problems incurred in the first three months of service often indicate how the vehicle will perform over its lifecycle. Vehicle quality doesn’t get better with age.”

Actual service costs per vehicle for the first three months of ownership range broadly from $4 to $401. Davies notes the true cost at three months on the road is multiplied by 15 at 36 months, on average, and by 20 times at five years in service.

The report finds higher service and warranty costs don’t necessarily mean more problems. A vehicle can have fewer problems than others in its segment but higher overall costs based on the nature of components repaired or replaced, as well as parts and labor expenses.

“As expected, parts for some of the luxury import brands are more expensive than parts for non-premium vehicles,” says Renee Stephens, vice president-North American operations for We Predict. “But it’s not just parts that can drive costs up. Some vehicles are simply more challenging to repair. A $50 part that takes several hours to replace can result in a repair bill in the hundreds of dollars.”

After Toyota’s four segment leaders, Honda, Nissan and Ford each have three. 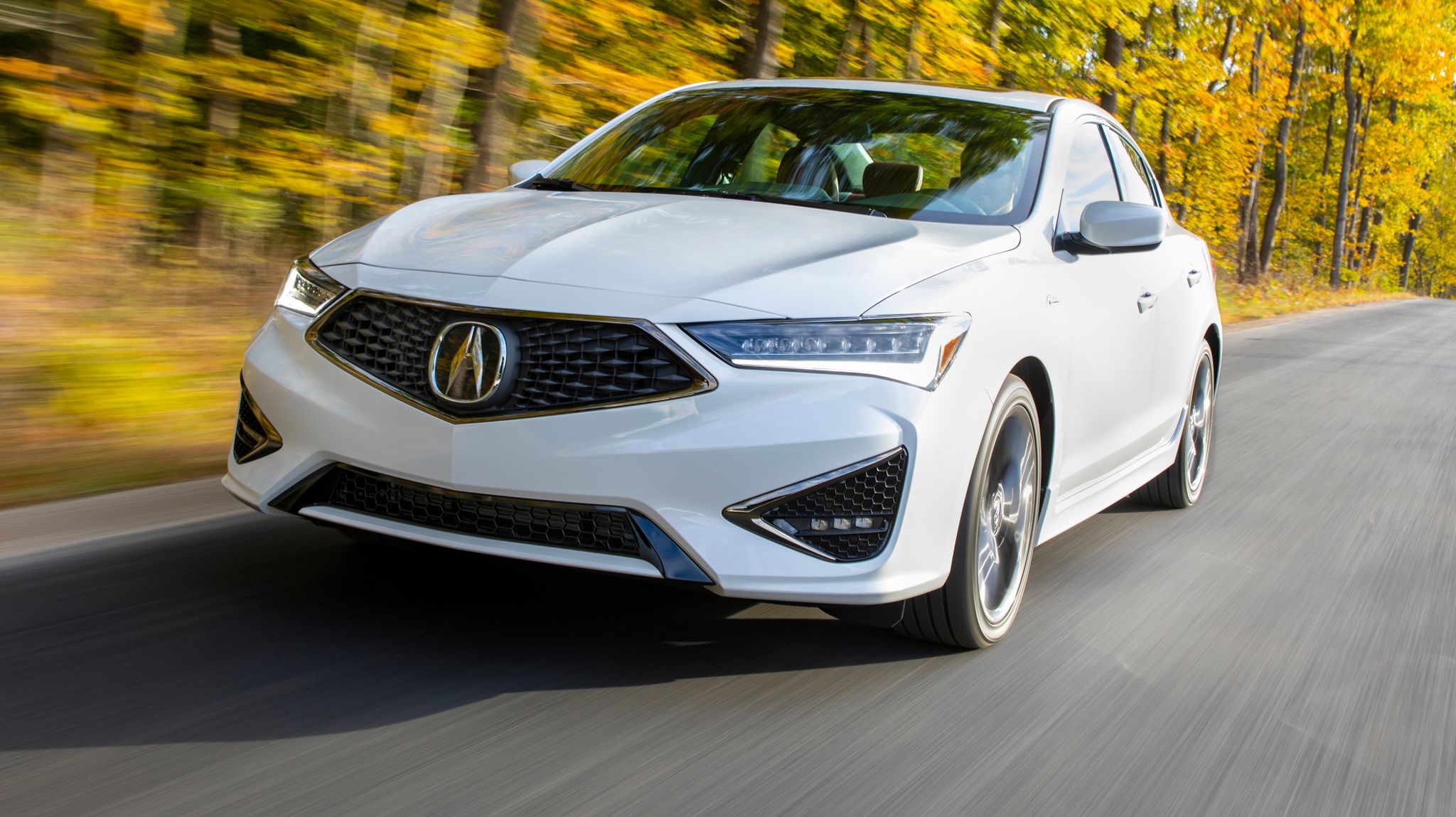 Report Highlights
Other key findings in the report include:

The report covers more than 801,000 vehicles across 306 models, with results based on 1.6 million service or repair orders that totaled more than $128 million in parts and $254 million in labor costs.

Included in the calculations are maintenance, unplanned repairs, warranty and recalls, service campaigns, diagnostics and software updates. Items such as gas, local and state inspections and insurance are not included.