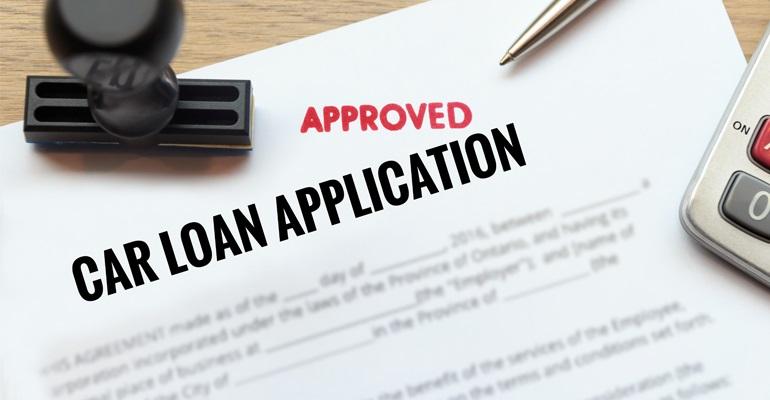 The TransUnion report includes a 10-year retrospective, comparing financing today with what it was like during the rough recession of a decade ago.

So much for those naysayer predictions of a few years ago that an overinflating automotive subprime-lending bubble was about to burst.

That hasn’t happened. Just the opposite. The subprime share of auto lending has reduced 25% in 10 years, partly because lenders have tightened up their standards and partly because consumer credit scores have improved. That’s according to credit-tracker TransUnion’s latest Industry Insights Report.

The number of borrowers in the prime-plus and super-prime brackets particularly has increased. While subprime lending has dropped 3.3% in a year, all other risk tiers experienced growth, according to TransUnion.

The report includes a 10-year retrospective, comparing overall financing of today with what it was like during the rough recession of a decade ago.

Serious delinquency rates have recovered since that period, and the credit quality of consumers has broadly improved, the report says, adding the crisis has had a profound effect on consumer access to credit and the relationship they have with it.

“From a credit perspective, the financial crisis of 2008 was – and hopefully will remain – one of the most trying times in Americans’ lives,” says Matthew Komos, vice president-research and consulting for TransUnion’s financial services business unit.

“Unemployment rates jumped, housing values sunk to levels that caused hundreds of thousands of homeowners to go ‘underwater’ on their mortgages, and the ability to gain access to credit became difficult – or the cost of credit became too expensive – for millions of consumers.”

Consequently, massive shifts in how consumers prioritized and paid their debts took place. “Fortunately for the overall economy, consumers are generally in a much better place today,” Komos says.

“Overall, we’ve seen a ton of growth in auto lending over the last six or seven years,” he tells WardsAuto. Reflecting a recent slight decline in auto sales compared to the record years of 2016 and 2017, “we’ve recently started to see a (corresponding) plateau in lending.”

Still, balance growth in the last 10 years has been strongest in the auto loan and unsecured personal loan markets, with 56% and 73% growth rates, respectively. All financing products, including credit cards and mortgages, have seen significant balance growth from their lowest observed values after the recession, the report says.

In the second quarter of 2008, auto loan balances were $773.3 billion. In this year’s second quarter they were $1.2 trillion. Although some consumer groups deem that latter 13-digit number as uncomfortably high, Komos says the context of it is a healthy industry and stable delinquency rates. It’s also a reflection of the rising price of vehicles. 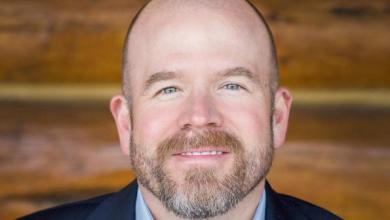 This is the third quarter in a row in which year-over-year delinquency rates have remained stable. “There is a lot of great credit-performance behavior,” Komos says.

“If you plot it out from youngest to oldest, it’s almost the perfect bell curve,” Komos says.