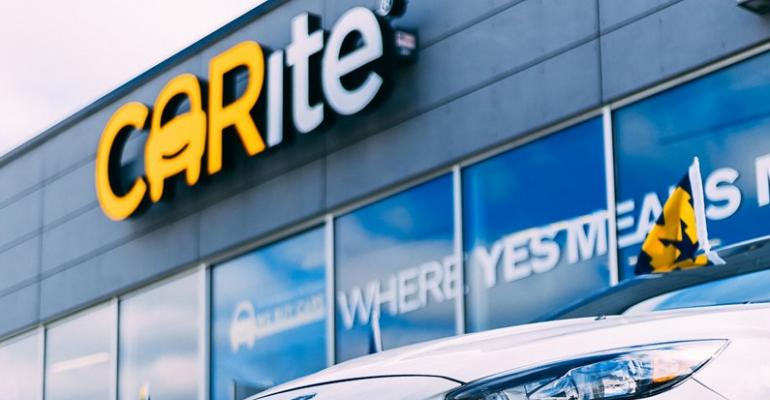 Selling vehicles has become the easy part for car dealers today. The hard part is replacing what you sold.

CARite operates 25 dealerships in six states. Restocking inventory is challenging, he says. “No facility is overstocked, but there are enough vehicles to have a presence.”

Auto auctions are traditional go-to spots to acquire inventory. But lately, those have turned into something like war zones because of stiff competition among bidders.

“The fleet guys are battling with us in the pit for used cars,” Bartlett (pictured, below left) says. That escalated auction action is driving up wholesale prices. “It’s hard for dealers to pay $1,000 over for a vehicle, and then offer it at a competitive price,” he says. CARite’s business model is to price vehicles “to sell them, not negotiate them.” 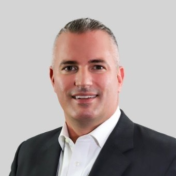 But to sell them, it first needs to procure them through various means, including purchases from individual owners. Accordingly, a section of CARite’s website is titled “We’ll Buy Your Car.”

The current inventory scarcity also is affecting dealers’ service departments. That’s because there are fewer loaner vehicles to give customers as a courtesy while their vehicles are in for repairs or maintenance.

Now, he notes, Lyft, a ride-sharing company, offers rental vehicles to service departments for use as loaners. Automakers help with the costs, he adds.

Panelists discuss another hot industry topic: digital auto retailing. It gained popularity during the height of the COVID pandemic and is still going strong, but with missteps here and there.

A lesson learned is that the shift from online to in-store experiences must be seamless, says DiFeo. “That’s not always the case.” Dealers who can “bridge the gap” so that customers aren’t starting from scratch when they move from online to offline “will be the winners moving forward.”

“As a dealer, you are in worst shape if you promise a seamless online-to-offline car buying experience and then don’t deliver it,” she says.

She adds: “Dealers don’t think they nailed (digital retailing). But there is always a push to be better.” 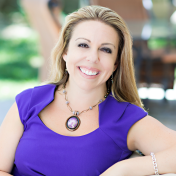 Denogean (pictured, left) advises dealership personnel to avoid becoming overly dependent on technology in the course of their work, because “it’s 20% technology and 80% what you do with it.”

Of particular importance is that online and offline pricing match, DiFeo says: “The two most important words are ‘pricing transparency.’ That applies to everything we do as an industry.”

Referring to digital auto retailing, Bartlett says CARite is “committed to be part of the revolution. And that is what it has become.”