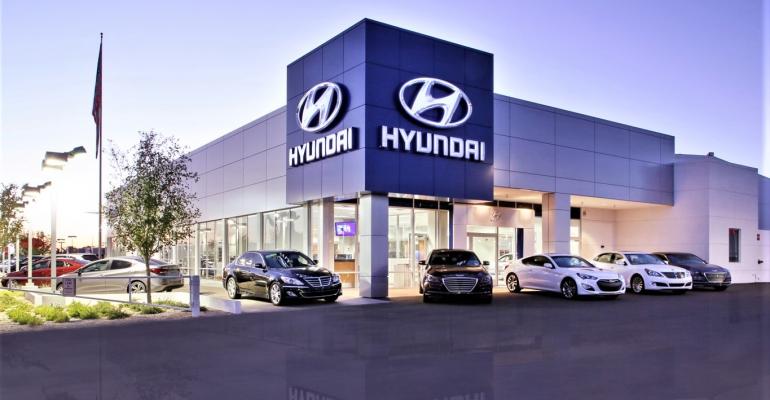 One of Hyundai’s 824 dealerships in the U.S.
Dealers

Selling Carries on Despite Sparse Stock at Car Dealerships

“Dismissing a customer because you don’t have what they want in stock is the last thing you want to do,” says Hyundai sales executive Randy Parker.

The sale must go on, even though car dealerships nationwide face an inventory drought.

Dealer lots have thinned out because a microchip shortage has curtailed vehicle production industrywide. Consequently, auto retailers can’t stock what many shoppers want to buy.

But the last thing a dealership should do is turn away customers because a vehicle of preference is not on the lot, says industry veteran Randy Parker, Hyundai Motor America’s senior vice president-national sales.

“Don’t dismiss a customer because you don’t currently have what they want,” Parker tells WardsAuto. “If you do that, you lose. We’re trying to manage customer expectations, and we’re helping dealers sell farther up the pipeline.”

That means dealers taking customer orders on vehicles that aren’t yet on the premises. It also means using technology to let dealers (and customers) know when vehicles will show up.

“That is how you sell 50,000 vehicles when nationally you only have 30,000 in stock,” Parker says, describing Hyundai’s inventory situation. 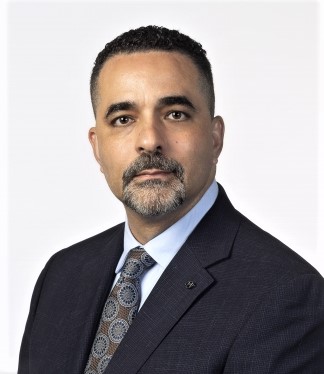 The South Korean brand sold 49,439 vehicles in the U.S. in September, down 5%, but not as bad as some competitors had it.

Because of the lack of product availability, September’s 1 million light-vehicle sales translate into about a 12 million-unit seasonally adjusted annual rate, according to Wards Intelligence. That compares with a 16 million SAAR in March.

Hyundai is encouraging its 824 U.S. dealerships to keep up the sales work even though the actual delivery of a sold vehicle would come later than sooner. Just because a dealer’s lot is nearly bare doesn’t mean showroom staffers should hold off on executing the sales process.

While dealers may struggle with scant inventory, Parker notes their lots aren’t completely empty. Moreover, they have display and demonstration vehicles.

“Although they can’t deliver a vehicle right away, they can do walkarounds of the showroom models, pointing out all the features,” he says. “They can do demo drives, then take the orders.”

Vehicles technically can’t be chalked up as sold until customers take possession, even though they may have done the deal before the product arrives at the dealership.

It might not be business as usual, but “we’re not taking our foot off the gas pedal,” he says. “We are still advertising. In fact, we’re spending more on advertising this year than last. Dealers tell us they appreciate that. It’s important to let people know you are open for business.”

A new Kelley Blue Book survey says some customers are willing to wait, while others leave the market if they can’t get what they want right away.

Still others say they would consider defecting to another brand, although it’s unclear what that would accomplish inasmuch as the inventory shortage (see chart, below) is an industrywide issue affecting virtually all automakers.

But most customers are flexible, Parker says. Good dealers “make sure they communicate with the customer who comes to their lots even though they may be almost empty,” Parker says. “Customers are forgiving if they understand and if you are transparent.”

How are dealers taking the industry’s latest calamity?

They’re staying optimistic, as they did at the height of the COVID pandemic when auto retailing took a hit, Parker says. “It’s amazing to see how dealers are positive and proud and appreciative of our support.

“But they want to know what’s going on, even if it is bad news. If production is being cut, they want to hear it from us, not read it in the newspaper.”

Parker has been in the auto industry for three decades, most of that time with General Motors. He did a stint with Nissan before joining Hyundai in 2019.

He predicts inventory levels will improve by December as vehicle production picks up. “The inventories won’t be back to normal, but they will get better.”

The chip shortage shows the fragile nature of the automotive supply line. Among Parker’s takeaways from this latest go-around: “We can use it as a learning experience for the next crisis.” 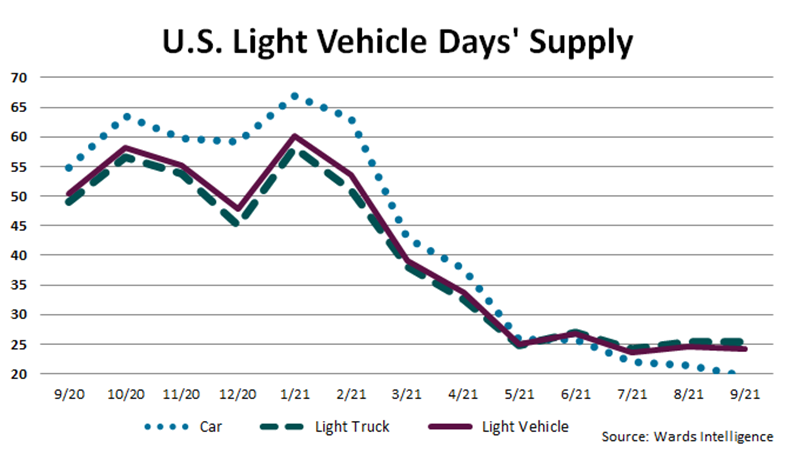