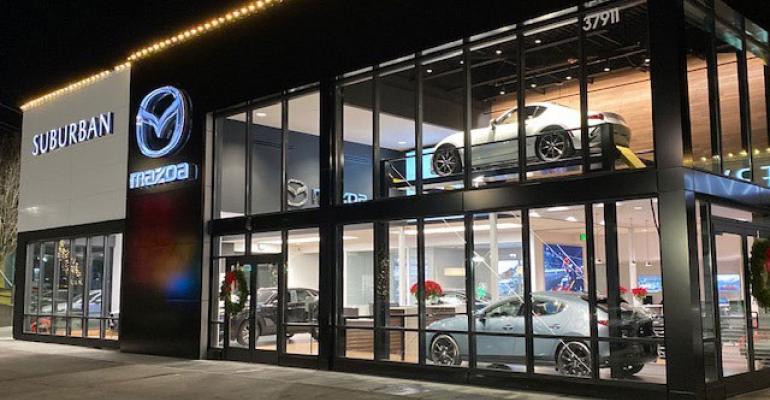 “Generally speaking, we expect inventories to continue to normalize throughout the back half of 2021 and in the first part of 2022,” Chris Holzshu, Lithia chief operating officer, says in an earnings conference call.

Lithia Motors reports the new-vehicle inventory shortage, resulting from high demand and low supplies of computer chips, could start to improve this month or next, based on allocations it’s got coming in the pipeline.

“Generally speaking, we expect inventories to continue to normalize throughout the back half of 2021 and in the first part of 2022,” Chris Holzshu, Lithia chief operating officer, says in an earnings conference call July 21.

“By indications of what we’re getting and what we’re seeing in allocations, I think July and August should be the low-water mark and we should see improvement after that, just based on the increasing allocations that we’re seeing (from) certain OEMs already,” says Holzshu (pictured, below left).

Lithia’s net income was $304.9 million for the second quarter, almost four times the year-ago figure of $77.7 million, which was severely impacted by the COVID-19 pandemic. Besides the recovering U.S. economy, Lithia’s acquisitions and improved productivity also boosted net income.

By 2025, Lithia’s five-year plan that started in 2020 is to achieve $50 billion in annual revenue, up from $13.1 billion in 2020. Planned growth is from acquisitions, from same-store growth within the group’s existing franchised network and the rollout of Driveway.

Bryan DeBoer, Lithia president and CEO, says so far, the group is outperforming its targets, despite low inventories. 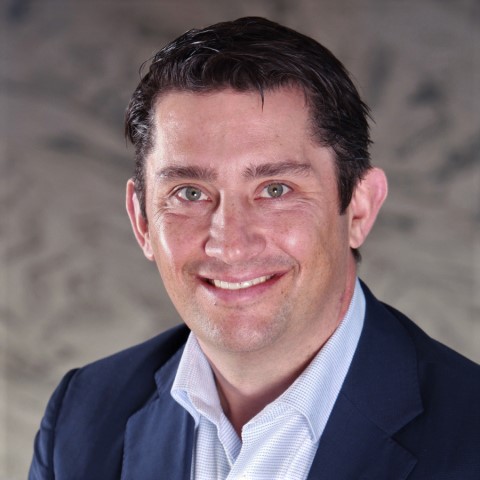 Specifically, Holzshu says Lithia’s brands with the leanest inventories are those belonging to Toyota, Subaru and General Motors. “But all indications from them seem to make us believe that we’re going to see improvement in those allocations over the next couple of months,” he says.

DeBoer says once the chip shortage is overcome, it would be “very beneficial” if automakers were to adopt a “build-to-order” system more like their Western Europe counterparts and resist the temptation to over-produce.

But he doubts that will happen, especially with the domestic brands. They offer a much more complex variety of trims and equipment on average, especially in pickups and SUVs, compared with Asian import brands, which offer less variety and typically operate with leaner inventories, even pre-pandemic.

“I find it difficult to believe that competitive manufacturers are going to build the correct number of cars (because they) have always traditionally overproduced,” DeBoer says. “Even though we’ll hope that they’re able to do that, I find it hard to believe that that will occur.”