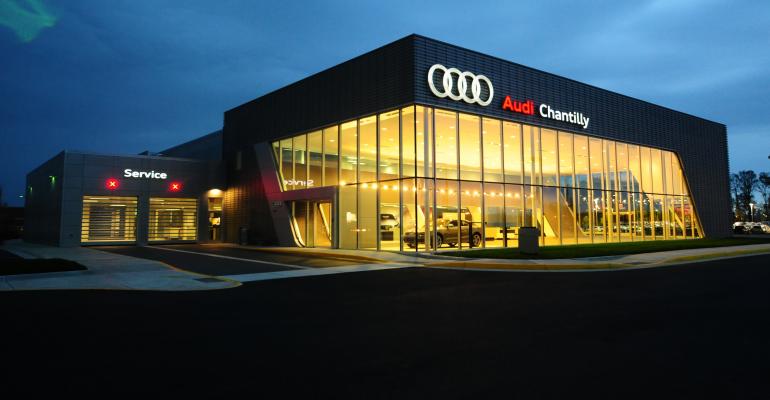 The big, publicly traded auto retailers want to make permanent a significant part of the job cuts and other expense reductions they made as an emergency response to coronavirus-related shutdowns.

“We see less salespeople necessary to drive the business. The same thing on the fixed side,” says Roger Penske, chairman and CEO of Penske Automotive Group of Bloomfield Hills, MI. “We’re seeing better utilization of our people,” he says in a recent conference call to announce second-quarter results.

Starting in late March, Penske Automotive furloughed about 15,000 employees, or 57% of its work force. The company has recalled employees as business improved, but about 14% of its employees remain furloughed. Meanwhile, the company is questioning how many more positions it really needs.

Like other retailers, Penske Automotive says technology helps reduce jobs and cut costs on a more permanent basis. In second-quarter conference calls, the public groups in general cite greater use of digital marketing and advertising; ramping up online tools for sales and F&I, and to schedule service appointments; and measures to cut administration costs, such as online payments.

“Our throughput is better than it’s ever been,” says Jeff Dyke (pictured below, left), president of Sonic Automotive of Charlotte, NC. “Our sales associates that were selling 10 and 11 cars per sales associate are now at 17,” per month on average, Dyke says in a conference call. The average is 25 to 30 vehicles per month at Sonic’s EchoPark used-car stores, which use no-haggle pricing, he says.

Earl Hesterberg, president and CEO of Group 1 Automotive of Houston, says his company can operate with fewer people, even when volumes return to pre-COVID levels.

“We used this crisis to rebuild our operations from the ground up, and we’re going to be materially more efficient, as you would measure it by SG&A, permanently,” Hesterberg says. SG&A stands for selling, general and administrative expenses. It is usually expressed as a percentage of gross profit.

For all of Group 1, SG&A declined 8.5 percentage points from a year ago, to 66.1% of gross profits, the company says. For U.S. operations, adjusted SG&A is a record-low 59.3% for the second quarter. 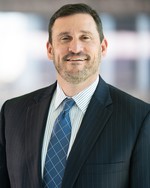 David Hult, president and CEO of Asbury Automotive of Duluth, GA, says Asbury’s SG&A as a percent of gross profit was a record-low 62.7% for the second quarter. In a recent conference call, he says Asbury’s goal is to maintain that percentage in the mid- to high-60s for the rest of 2020.

“When the pandemic first hit, we were very quick to right-size the business to align with the new environment that we saw going forward,” says Asbury CFO P.J. Guido. “So that action primarily, with regards to headcount and advertising, set us up to operate in the current environment. And I think going forward a lot of that is structural, and we have gained efficiencies,” he says.

In its second-quarter report to the Securities and Exchange Commission, Asbury says it furloughed 2,300 employees in early April and later decided to permanently reduce the work force by 1,300 employees, “to align our expense structure with the current business environment.”

Several of the public groups say it will be difficult to keep SG&A numbers this low for the rest of 2020. That’s partly because automakers likely will eliminate a short-term scarcity of new vehicles by this fall.

Scarcity has supported higher gross profit per new vehicle. At the same time, marketing expenses also are likely to rise as volume and competition increase.

Guido says, “We do expect some expense to creep back in as things normalize.”