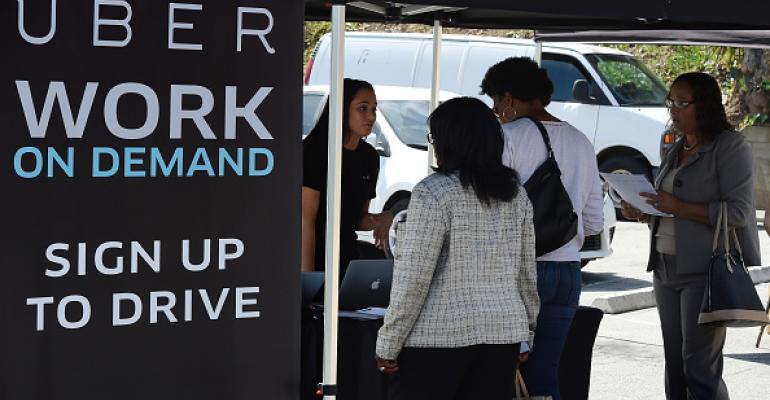 Online Auto Retailer to Fight ‘Poverty of the Carless’

A 2014 Urban Institute study concluded that private-vehicle access is “indispensable for families seeking safety and economic security,” DriveItAway says in announcing its support for the Drive for Freedom Foundation.

DriveItAway, a provider of automotive retailer mobility platforms, pledges to support the newly created Drive for Freedom Foundation, a nonprofit whose mission is to end the cycle of poverty and dependence created by having no car access in many areas of the U.S.

“While the highly educated and (economically) advantaged have advocated for a car ownership-free future in many cities, various independent studies have all shown that, in the here and now, for low-income families the single biggest driver of economic opportunity and growth is access to private transportation,” says John Possumato (below, left), CEO of DriveItAway.

“We look forward to working with DriveItAway and many other mission-driven automotive industry players as we all work to get people out of poverty, with access to cars, jobs and a better quality of life,” he says.

A 2019 study published in the Journal of Planning Education and Research examined how car ownership and income are directly related to poverty, and coined the term “Poverty of the Carless.”

Over the past 60 years, societal advances in the U.S. have been made on the premise of universal private vehicle access, leaving those households without access in poverty, with dependence, unemployment and food deserts in many areas as symptoms of this problem, DriveItAway says in a news release.

A 2014 study by the Urban Institute, “Driving Opportunity,” found low-income residents in high-poverty neighborhoods who owned their own cars were twice as likely to find a job and four times as likely to remain employed and, ultimately, much more likely to seek out and move out of poverty to better neighborhoods – concluding car access is “indispensable for families seeking safety and economic security.”

“We have seen, firsthand, that the recent explosion of the demand for ‘gig’ drivers has made vehicle ownership an even more immediate benefit, making any vehicle, for the first time, an ‘income-producing asset,’” Possumato says.

“It is ironic that we have found that in other countries, automotive industry participants have recognized this, and created nonprofit institutions to get vehicles into the hands of those who need them most to take advantage of this opportunity, but not in the U.S., until Drive For Freedom was created, so we immediately jumped on board to support the initiative, as we are sure many more in our business will as well,” he says. 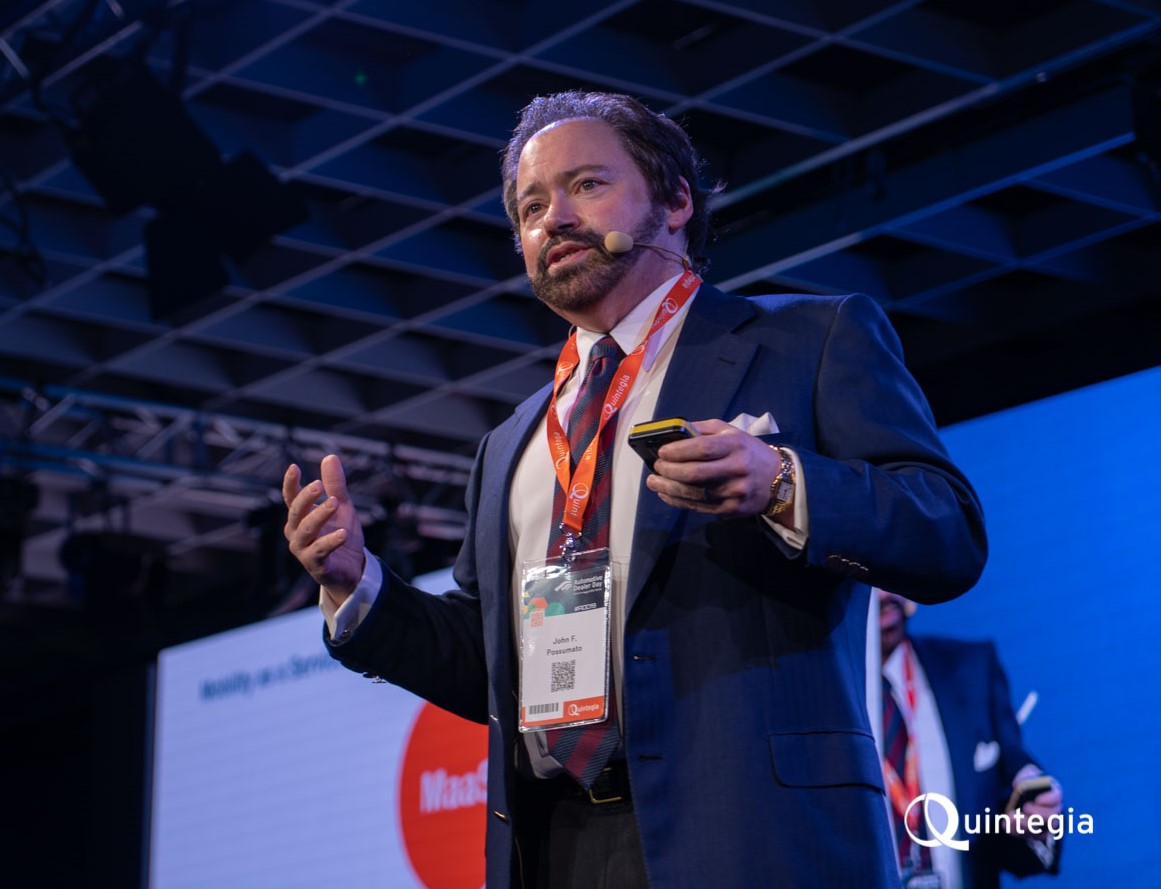 “It is my sincerest wish that all automotive sectors, OEMs, vendors, auctions and dealers, enter into this effort to put a huge ‘dent’ in the ‘Poverty of the Carless’ – after all, cars are our business and helping people with them is our focus.”

The Drive For Freedom Foundation is looking to partner with entry-level employers, job training organizations and others to end the cycle of poverty by providing vehicle access and ownership for carless households in underserved communities in the U.S.

DriveItAway says its rent-to-own car dealer sales technology package is the only way an in-app used-car sale can be performed completely remotely in all 50 states risk-free, by starting as a rental.

This benefits credit- or down payment-challenged customers by allowing them to raise down payments and credit scores through rental payments, it says.