Used vehicle net profits have diminished in recent years, even as sales volumes have increased for dealers. This trend finds many dealers achieving record-setting sales volumes while losing money in their used vehicle departments.

This session offers a data-rich dive into the factors that have caused net profits to decline and reveals new metrics dealers can use to right-size their inventory investment to retail demand, identify each vehicle’s unique investment value and align their used vehicle acquisition, pricing, and reconditioning decisions to maximize each vehicle’s optimal return on investment. 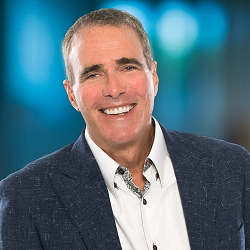 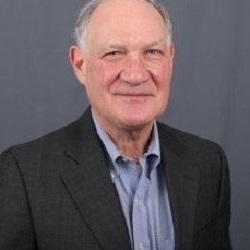 Steve Finlay has retired from his roles with WardsAuto Dealer Business magazine and WardsAuto.com. His journalism career spanned 48 years, starting as a newspaper police reporter.