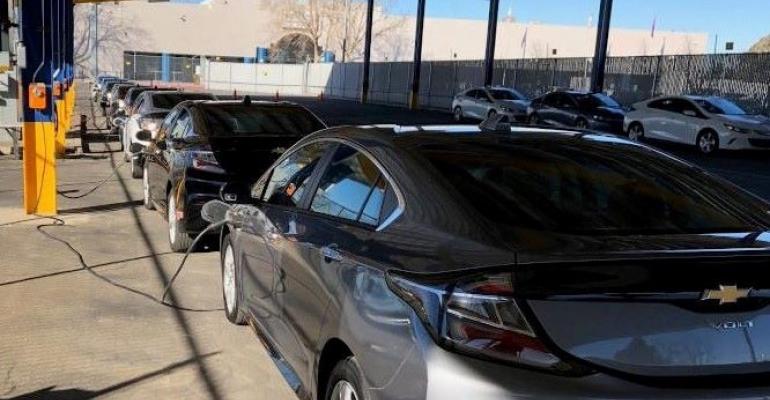 When it comes to purchasing a used EV, “some people are experiencing battery anxiety,” says Manheim President Grace Huang.

“Batteries are the single-most costly part” of battery-electric vehicles and plug-in hybrid electric vehicles, she notes. When it comes to purchasing or bidding on a used EV, “some people are experiencing battery anxiety.”

“We are training our technicians on how to process and handle EV batteries,” Huang says. That would, in turn, lead to the creation of battery “scorecards” with points ranging from one to five.

Factors that go into the scoring, which would affect vehicle value, include: 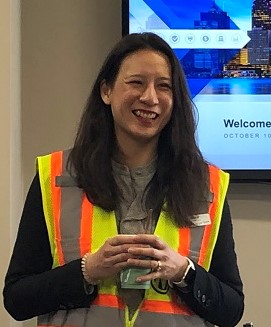 With many automakers offering and planning to offer more EV models, “we’re preparing for many more electrified vehicles to come,” Huang says.

Last year, 114,000 EVs were on Manheim auction blocks. That is a fraction of the 5.5 million vehicles Manheim handled in 2020, but the company is “preparing for a larger mix,” she says. “As more EVs come, we must rethink how we handle them.”

Her comments come during an online briefing of the Manheim Used Vehicle Value Index, which was at an all-time high in September because of brisk sales at high prices.

Cox Automotive, Manheim’s parent company, predicts retail used-vehicle prices will likely remain elevated in coming months. The index measures what auto dealers are paying for inventory at wholesale auctions. The index hit 204.8 in September, a jump of 5.3% from August and up 27.1% from September 2020.

From January to September, the average price of a one-year-old car increased $7,759. For two- to three-year-old vehicles, prices went up $7,424 and $6,735, respectively, says Kayla Reynolds, Cox’s manager-economic and industry insights.

The price jumps stem from a new-vehicle inventory dearth as automakers cut vehicle production because of a semiconductor microchip shortage that continues to plague the industry.

As dealer new-car inventories thin out, many customers are heading to the used-car lots. Whichever lot they go to, they see higher prices as demand outpaces supply. Some customers are paying well over MSRP, according to Kelley Blue Book, another Cox Automotive company.