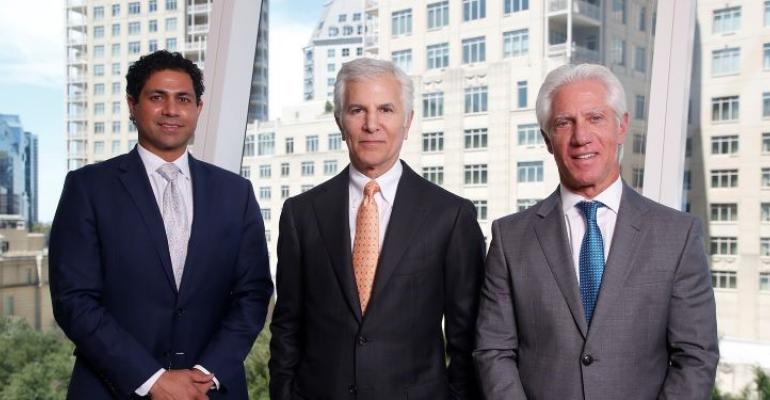 It retains luxury dealerships not included in the Asbury transaction. They are:

Schnitzer is chairman of Avondale, based in Grapevine. Neil Grossman is CEO, and Hesham Elgaghil president. Grossman was the CEO at Park Place, and Elgaghil was chief strategy officer.

Park Place announced the sale of 12 new-vehicle franchises to Duluth, Ga.-based Asbury Automotive in July, for $735 million. The deal was originally announced in December 2019, but Asbury called it off in March because of the auto industry sales slump caused by the coronavirus.

The final version of the deal was scaled down from an original, $1 billion transaction, which included more dealerships, and the real estate under dealerships. As renegotiated, Asbury, No.7 on the WardsAuto 2020 Megadealer ranking, is leasing instead of purchasing the real estate.

In a separate transaction in July, Park Place also sold Jaguar North Austin and Land Rover North Austin to the Dallas-based Sewell Automotive Companies. Those terms were not disclosed.