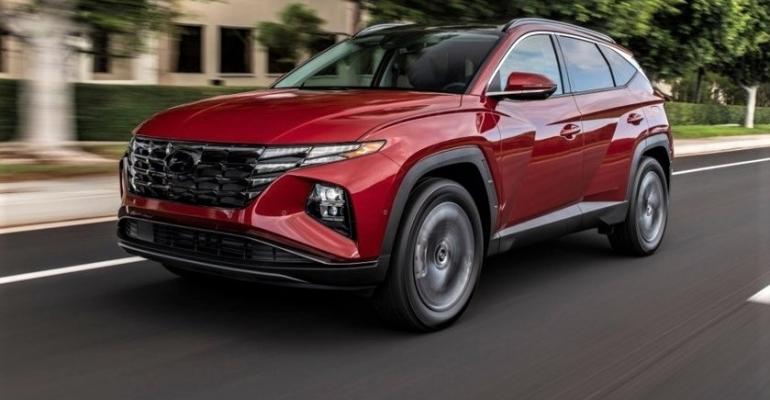 Hyundai Motor America is trying to work around the industrywide semiconductor chip shortage by trying to keep its focus on the brand’s biggest-selling models, the Tucson and Santa Fe CUVs, and the Elantra sedan, sales chief Randy Parker says.

“We’re not just observing the challenges, we’re trying to attack the challenges that are out there,” Randy Parker, senior vice president-national sales, says in a phone interview.

For example, he says HMA is trying to work around the current, industrywide semiconductor chip shortage by trying to keep its focus on the brand’s biggest-selling models, the Tucson and Santa Fe CUVs, and the Elantra sedan.

“They’re not as bad off as some manufacturers, with this chip debacle,” Rick DeSilva Jr., dealer principal at Liberty Hyundai, Mahwah, NJ, says in a phone interview.

In its first-quarter earnings report in April, parent company Hyundai Motor Co. says it plans “to flexibly adjust its production in line with chip supply delays, by preemptively securing its component inventory while looking for alternative chip parts to optimize production.”

Hyundai Motor is widely reported to have stockpiled chips before the shortage became widespread, and that apparently delayed the impact, compared with some competitors. Nevertheless, Hyundai reported some temporary assembly line shutdowns in April due to the chip shortage.

Parker (pictured below, left) says the chip shortage is having a definite impact on the U.S. market, but he’s hoping it doesn’t disrupt new-model rollouts for 2022. “This summer, inventory is going to continue to get a little lean,” he says. 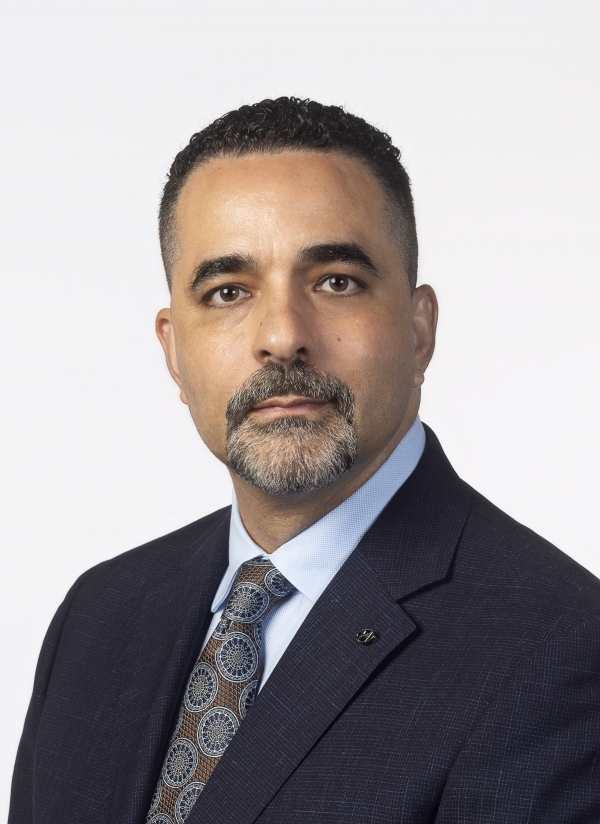 The redesigned ’22 Tucson is off to a good start only about a month after its official U.S. launch in May, Parker says. The ’22 model already accounts for 80% to 90% of current U.S. Tucson sales, he says.

Year-to-date through May, the Tucson is the brand’s No.1-selling U.S. model. In 2019, the Elantra was No.1 year-to-date. HMA launched a redesigned Elantra in fourth-quarter 2020. For the month of May, the new Tucson outsold the new Elantra by only 27 units.

“Our product portfolio is the best it’s ever been. Unlike some others, we continue to invest in passenger cars,” Parker says. “There are people who do want an alternative to an SUV.”