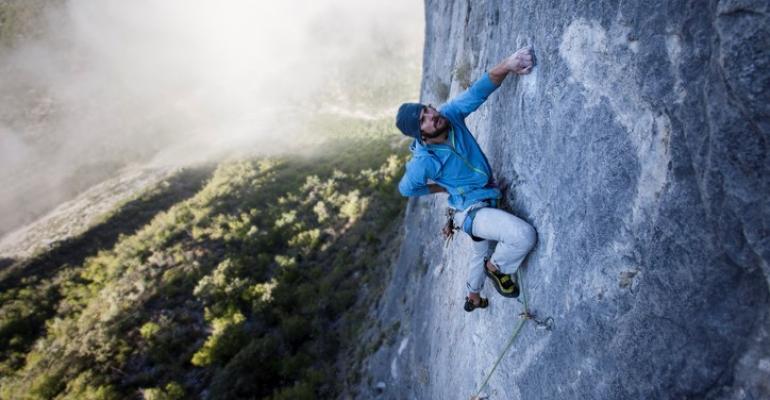 Getty Images
A survivor mentality has marked auto retailing from its inception.
Dealers

If I were time warped from January to now, I’d think I was in a sci-fi remake of “The Andromeda Strain.”

These times may prompt some dealers to venture into new strategies and tactics that make them stronger and more prosperous in the long run.

The thing about any crisis, including the devastating international pandemic we find ourselves in and the incredible volatility of used-car prices (or the equities market for that matter), is that it does, by necessity, prompt new ideas and new ways of doing business quicker than we ever thought possible.

Speed to adapt to circumstances often differentiates between prosperous survival or ultimate extinction.

Before anyone thought of COVID-19 as a life altering threat, the few headwinds on the horizon for car dealers was an eventual, gradual downturn, never-ending profit compression and the almost-existential threat of disruptors like Carvana and Vroom, using easy in-app transparent used-car purchase procedures, home delivery and kitschy jumbo vending machines (at a cost of $5 million a pop) to gain market share where they compete.

Now however, in this new health-focused world we find ourselves in, with the currently unstoppable threat of the new virus scourge, we are all in our own way fighting just to survive the new reality.

Some U.S. states like my own are in a “fear” mode, trying to move forward in commerce and to carry on business in the new world of perpetual mask-wearing and social-distancing.

I swear, if somebody time warped me from January into the mainstream New Jersey of the present, I’d think I was in some sort of sci-fi remake of “The Andromeda Strain” for what I see around me every day.

Companies and individuals are latching onto government subsidy and stimulus programs if available. To some degree, that and the dwindling supply of new vehicles as factories begin to ramp up has caused a “V” shaped upturn in used-car values and sales.

It’s no coincidence the average downpayment recently has been $1,200, the exact amount of the federal stimulus money sent to each adult in the U.S. And for us homebound states, we have had little to spend our money on in recently.

However, just looking at the current massive unemployment, and the economic havoc of the last few months, one would be foolish to expect things are anywhere near back to normal, or business will remain robust, especially when the government unemployment checks begin to run out.

In this crisis mode though, I see the shock finally dissipating, and new modes of doing business emerging, indeed, an acceleration of efficiencies that were evolving on their own, but now are in hyperdrive.

Like the planet after the meteor hit, the small evolving mammals are coming out and thriving, unthreatened by the dinosaurs who, by their size alone, were not as lucky as the small and nimble.

Pre-pandemic, home delivery was an optional convenience at some dealerships, and only a regular process at innovators like Carvana and Vroom, even though  there is little magic to it.

Now, I can’t find a dealer who is not making home delivery a foundational element of their sales and service operations, given the current realities. This was not the case just a few short months ago. (Ford ad touts pick up and delivery, left)

Again, while many forward-thinking dealers were initiating programs for fully online sales and on-location service before the pandemic, almost all dealers now have initiated some form of online vehicle sales processes. And many now have mobile units for on-location servicing of vehicles.

Indeed, before the pandemic many independent “disruptor” high growth companies were offering on-location vehicle service to fleet vehicles and, in some geographies, retail customers as well.

The evolution of regular car dealers offering this service is a great example of an idea whose time has come, clearly accelerated in adoption by dealers, born out of the necessity of the times.

Unemployment quickly went from historic lows to a high rate unseen since the Great Depression. So, only the most optimistic among us would presume that the world of subpar credit will not explode in the years to come.

Ironic enough, with the extra unemployment money coming in and other government stimulus money, many unemployed folks haven’t felt any financial pain (indeed some have better cash flow than when they were employed). But what happens when the smoke clears, and the aftermath effects are felt?

Dealers who have an active subprime credit program will have many new business and sales opportunities, while those that don’t won’t. 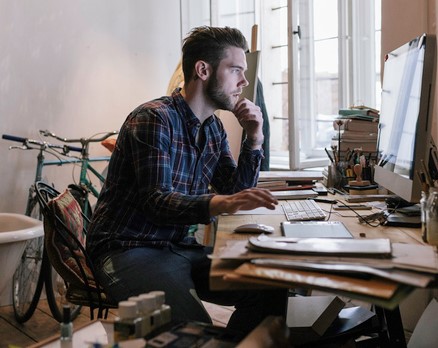 Even before the pandemic, with record employment and a robust economy, Experian identified that over one third of vehicle buyers were near-prime, subprime or deep subprime, with the largest single demographic being much sought-after Millennials. (Millennial at work, left)

Clearly if there ever was a future exploding opportunity in automotive retail sales, its focused on the subprime buyer.

Current times have created a public awareness of the health risk of public transportation, carpooling and car sharing, which has led to the noticeable decline in all three and the increasing benefits of personal vehicle ownership.

Whether this translates into additional sales hinges on automotive retailers’ ability to convert these new prospective owners (many of whom didn’t have the ability or the inclination to purchase a vehicle) into satisfied users/buyers of a single user/owner form of transportation.

New methods of “ownership,” such as vehicle subscriptions, entered the scene long before the pandemic did. But those programs were more focused on prime credit customers and their desire to swap vehicles periodically. (Remember the old appeal: truck in the winter, convertible for a summer). That side of subscriptions never really took off in the best of times. And now? Let’s just say frequent vehicle-switching programs have not become more popular.

Whatever you chose to call it, car-sharing, rental or subscriptions have much more mainstream sales opportunities as a method to easily enable the transition from a subprime situation into a condition where people can buy a vehicle by devoting the daily, weekly or monthly rental payments into equity to satisfy down payment requirements and build good credit.

This “pay-as-you-go method of ownership is also like a security “call option,” which comes with the right, but not the obligation, to buy the vehicle. It is perfect for those hesitant to get into a long-term commitment, particularly for a used car.

This can all be facilitated and consummated inside an app, with “touchless” door-to-door delivery. (Ownership that starts with a rental does not require a “wet ink” signature for documents in any state.)

It’s the perfect platform for dealers to match and better the used-car sales disruptors such as Carvana and Vroom.

This is the way dealers, at little cost, can offer transaction ease, transparency and door-to-door delivery of a vehicle that starts as a rental. It is particularly for a subprime customer who may not be able to acquire a vehicle any other way. 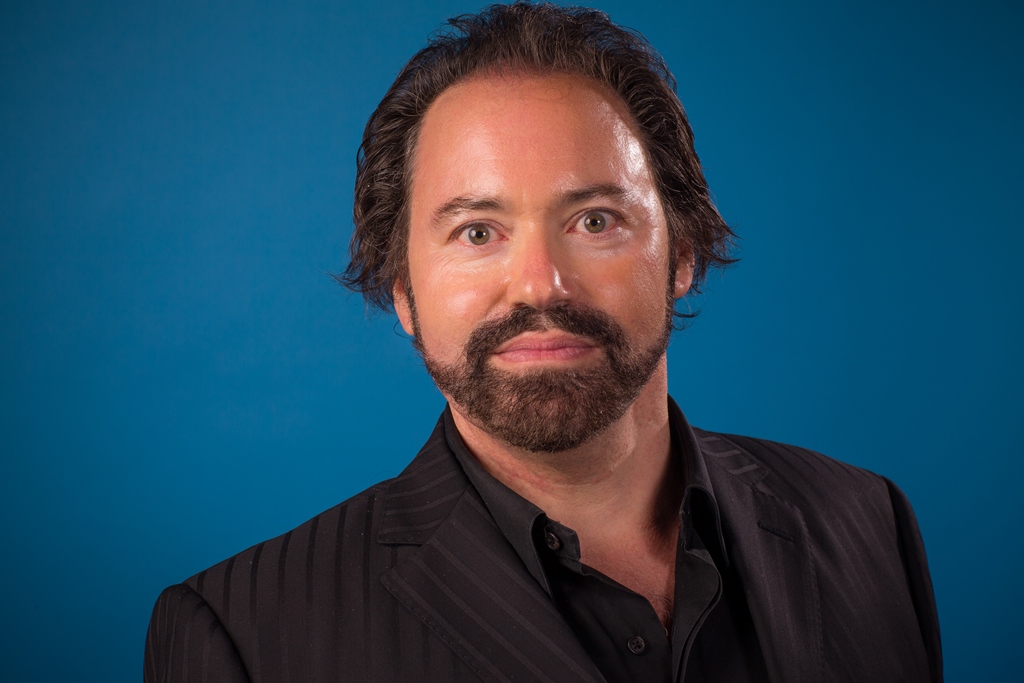 In any event, it will be interesting to see the inevitable changes that will take place in the automotive retail experience in this new world of “accelerated evolution” and market volatility. (Wards Industry Voices contributor John Possumato, left)

We are lucky, in a way, to be able to observe and be part of these new puzzles that will be solved with the ingenuity and survivor mentality that has marked the retail car business from its inception (and why “lifers” like me love it).