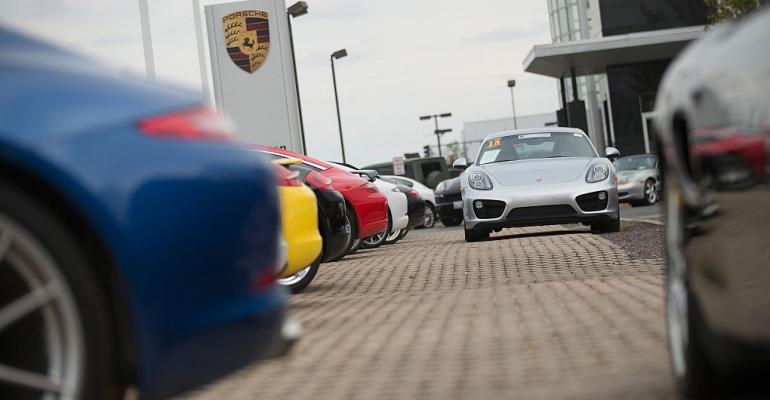 Dealerships are riding a wave of record profits, but high demand and low inventories will fade away.

Size matters as never before, and that’s a big part of what’s driving record numbers of dealership buy-sells, according to dealership brokers.

In a report published June 20, rival broker Erin Kerrigan, founder and managing director-Kerrigan Advisors, Irvine, CA, says a record 389 dealership buy-sell transactions closed in first-quarter 2022, up from a then-record 383 transactions a year ago.

In the short run, brokers say dealerships can ride the wave of record profits generated by high demand and low new-vehicle supply. But the experts say those conditions aren’t going to last forever, and bigger dealership groups are better positioned to prosper when inventory rebounds, demand slackens and profits per vehicle inevitably fall.

“Every dealer in the world right now is a genius” because virtually all are making record profits, says broker Andy Gill of Gill Automotive Group, St. Augustine, FL. As a result, many single dealerships and small groups are reluctant to sell just yet, he tells Wards.

“I ask every one of them, ‘What did you do in 2020 to restructure your business, to make it three times more profitable now, than it was in 2020?’ If they didn’t really do much of anything – if it’s strictly a market-driven increase – I tell them they’re playing with fire” by standing pat, Gill says.

Broker George Karolis (pictured, below left), president of the Presidio Group, Duluth, GA, says all dealers are doing well financially because of the current supply-demand imbalance. 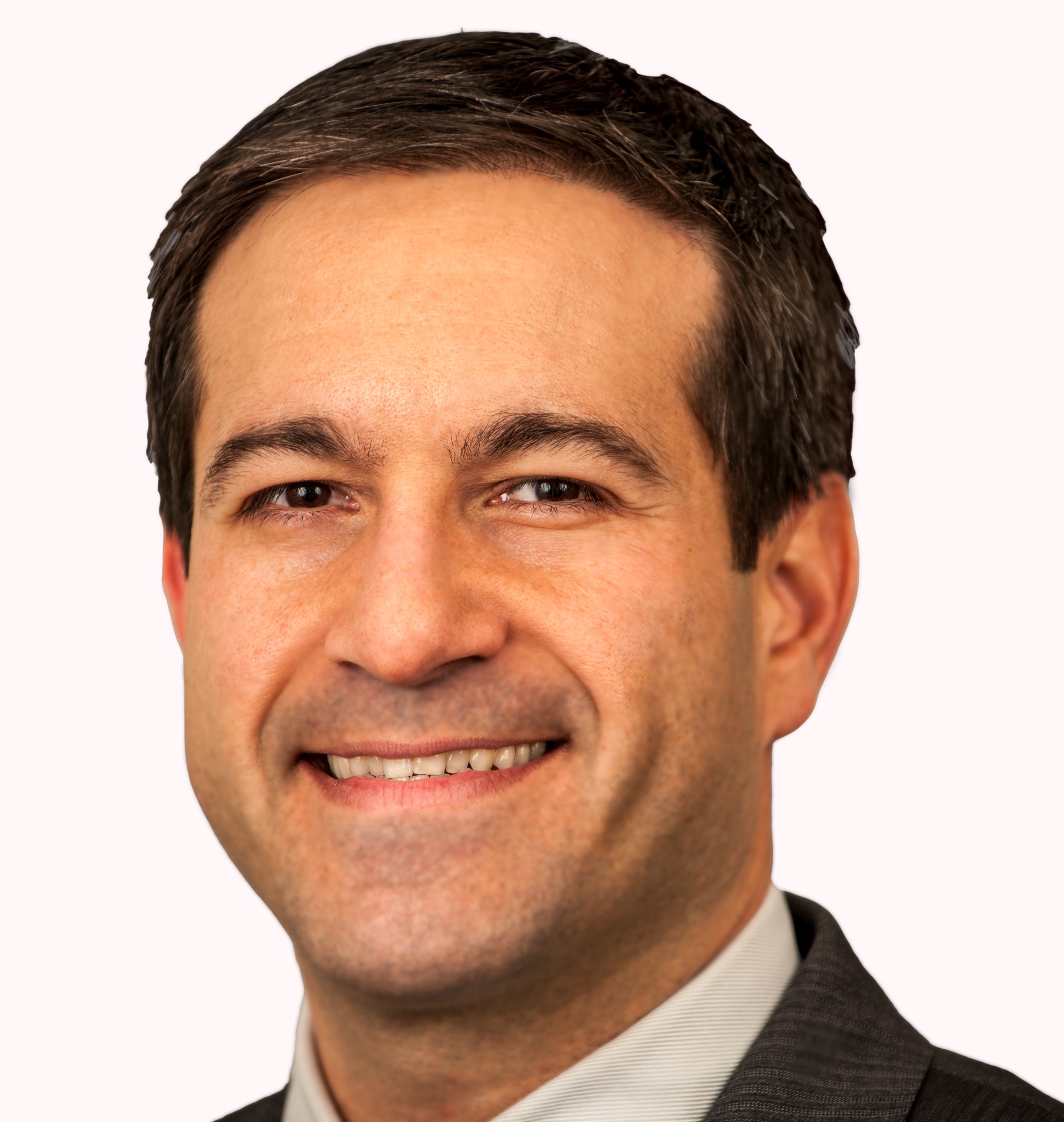 “It’s really the future that is in question. This will subside. Inventory will get back in balance, in time. The question is, what is the fate of the industry in the future? Which is why some dealers are looking at scaling for the future, to be involved in the retail model, to be able to provide more diverse offerings, with appropriate technology,” he says.

How big is big enough?

There’s no “magic number,” Haig says. Some single dealerships, like a Porsche dealership in an upscale market, might be OK, he says. But as a rule of thumb, he believes the average auto retail group selling mass-market brands starts to reach critical mass at about 10 dealerships.

A key advantage for a large-enough dealer group is having a big inventory of diverse brands shoppers can conveniently check out online, he says. A bigger group also can afford to invest more in the business.

“It’s not a hard number. It’s a number where you have a brand selection for customers and you have enough cash to pay for operations specialists – in sales, in fixed operations, in F&I, in digital marketing, somebody who specializes in finance. In a one-store setup you have a manager, and that person is not necessarily trained in all these things,” Haig says.

“If you have 10 stores, you can afford to have sort of your own ‘dealer academy.’ You can offer people a career, where they move from store to store. You have a critical mass to attract consumers, and you have talented staff to train people. Those are two strengths the average single dealership doesn’t have,” he says.

It’s not “game over” for single dealerships or small groups, because they can start acquiring other dealerships, too, Haig says. “This strategy is available to everyone.”