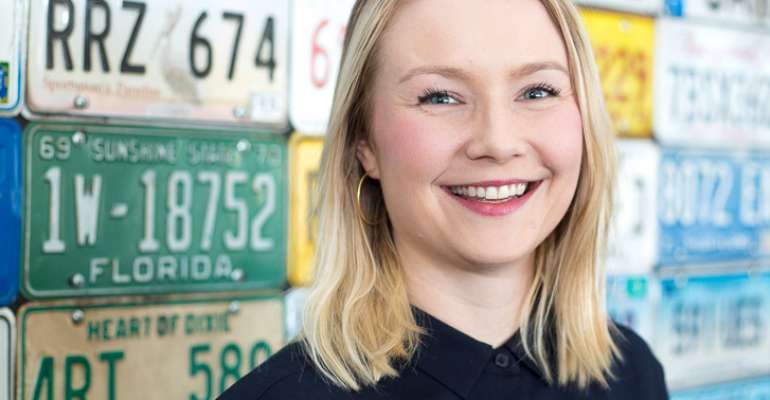 “If you don’t get them in the first couple of seconds you’re lost. You have one to five seconds,” CarGurus’ Daly says.
Dealers

In one Facebook video that was shot using a smartphone, a staffer’s finger is visible in the frame. Utah used-car dealer Nick Markosian says it turned out to be one of his company’s most-liked videos.

Through constant repetition in Facebook videos, and also on TV and radio, Markosian says he hammers home two simple catchphrases: “We won’t jerk you around,” and, “A job. A license. Approved.” That is, anybody with a job and a driver’s license can get a loan at his dealerships.

Markosian offers buy-here, pay-here financing in addition to indirect loans through other lenders. “I’m not here because I’m a tech guy. I’m here because I’m a used-car guy who’s had some success on Facebook. My point is, to be authentic,” he says.

For instance, in one Facebook video that was shot using a smartphone, a Markosian staffer’s finger is visible in the frame. Markosian says it turned out to be one of his company’s most-liked videos.

The dealer says he doesn’t lose sight of the business purpose, even though he loves shooting videos and having his say. Markosian has vendors handle the targeting of specific consumers and buying media. “We definitely get people’s attention. But again, that’s not what it’s all about,” he says.