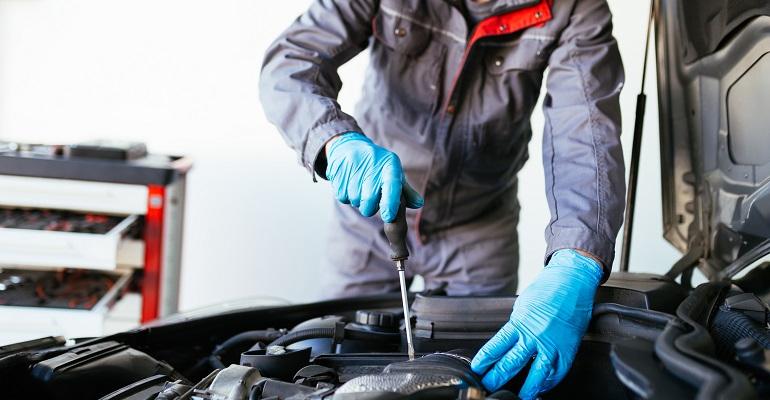 Dealers Look Most to Fixed Ops to Boost Revenues

Auto dealers most commonly are looking to their back-end fixed operations to improve revenues, according to a Wards survey done in conjunction with the Dave Cantin Group.

Fifty-three percent of polled dealers are undertaking improvements to their fixed operations – including the service and parts departments – to boost revenue.

A research team that’s part of Wards’ parent company, Informa, conducted the industry insights survey commissioned by the Dave Cantin Group, which specializes in dealership mergers and acquisitions, consulting and other services.

Of the respondents, 32% were from dealerships that sell more than 2,500 units a year, and 72% of the owners and principals have been in their current role for more than 10 years.

They report their overall gross revenue has increased on average 5.1% over the past three years. All sectors (financing, service and sales) showed revenue growth, but financing grew at twice the rate of sales (7.8% and 3.9%, respectively).

The polled dealers’ high concentration on fixed operations corresponds with an overall industry trend. Amid flattening auto sales, many dealerships are turning to their back-end operations to future-proof their businesses.

Vehicle sales were at 17.2 million units in 2018. They are expected to decrease to 16.8 million in 2019, according to Wards Intelligence.

As fixed operations become a bigger profit center for dealers, the opportunity is ripe for them to capture more vehicle-service market share, says Jim Roche, who has written two books on that profit center. He is a vice president at Xtime, a provider of digital scheduling and other online service-related functions.

For example, he urges dealers to make sure their service scheduling works, he says. “Do an inventory of all things that go into your scheduling system: number of technicians, number of shifts, skill sets, pricing. Make sure all of that is complete so you optimize how that scheduler runs work through your service lanes.”

If a dealership has enough space, Roche recommends maintaining separate service lanes: one for people with appointments, the other for people without them. “That’s a way to make appointment customers feel special and that their appointments are meaningful,” he says. (It also encourages people who didn’t make an appointment that time to make one next time.)

Dealer George Glassman, head of Glassman Automotive representing Hyundai, Kia and Subaru in Southfield, MI, recommends dealer principals regularly visit their back-shop operations to make sure they are running as well as they should – and also be on the lookout for shortcomings. “It’s good to do regular walkthroughs,” he tells Wards. 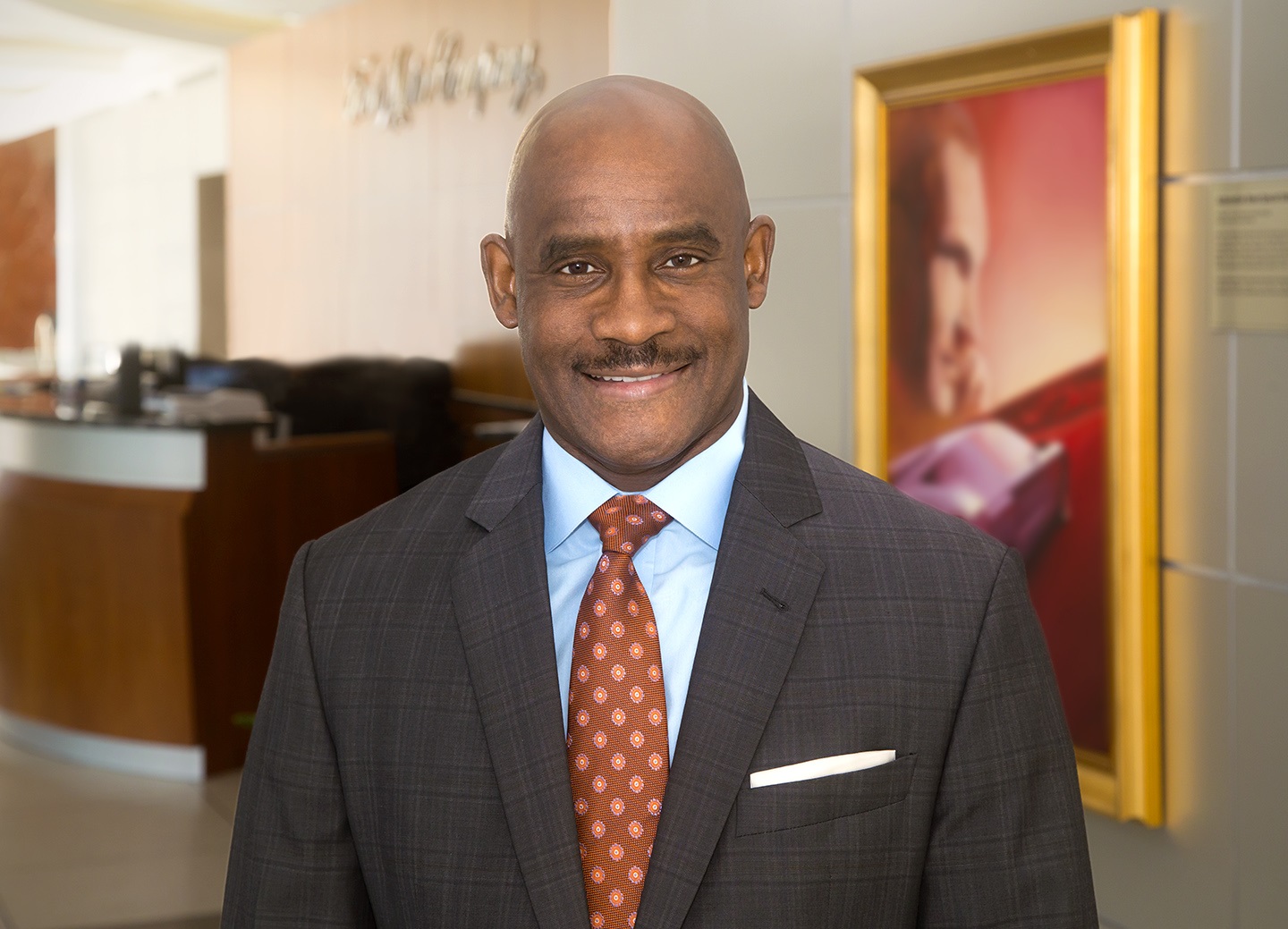 It turns out a porter assigned to run the vehicles through the store’s automatic car wash decided on his own it was too cold to clean cars that day. Those unwashed cars soon were washed, per the dealer’s order.

“It all rests with great customer satisfaction,” Toney says. “It is the key to keeping customers coming back.”

The average U.S. dealership’s service, parts and body-shop operations totaled $7.2 million in 2017, according to data from the National Automobile Dealers Assn. That accounts for 12.1% of total dealership sales, but notably accounts for 49% of the average dealership’s gross revenue. That’s a reflection of higher profit margins in the service department compared with front-end variable operations.

Highlights of other survey topics include: