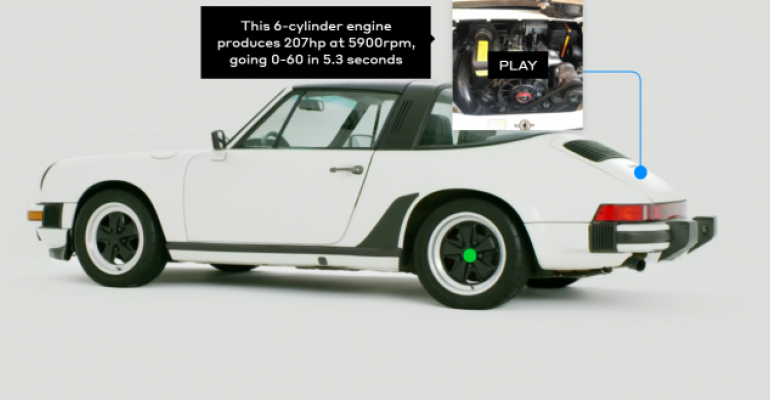 Fyusion
Fyusion's Auto3D allows every detail of a vehicle to be captured before auction.
Dealers

Fyusion is developing detailed, used-vehicle condition reports using 3-D computer vision and artificial intelligence for use in auto auctions. Dickinson has a fleet of mobile repair units and technicians to maintain medium- and heavy-duty trucks for fleet customers.

The Fyusion acquisition is part of a general auto industry trend toward the use of high-tech imaging for vehicle condition reports, damage estimates and potentially the ability to predict failures that haven’t happened yet, based on images and even the sound of an existing vehicle.

Another company in that space is UVEye, an Israeli company that got its start creating technology to detect bombs and other contraband underneath vehicles. V.I.P. Auctions of Cummings, GA, says separately it is adding underbody and tire-inspection systems from UVEye that employ computer vision and artificial intelligence.

The other Cox acquisition is Indianapolis-based Dickinson Fleet Services, which has a fleet of more than 700 mobile repair units and 800 technicians (pictured below) to provide light repairs and maintenance for medium- and heavy-truck fleet customers.

Steve Rowley, Cox Automotive president, says Cox is looking to invest in its core light-vehicle automotive businesses such as wholesale auctions and retail dealership-management software; in adjacent businesses, such as fleets and heavy trucks; and potentially in new industries such as autonomous cars and ride-sharing.

“Fyusion and Dickinson really hit all three,” he says in a phone interview. The company isn’t disclosing acquisition prices.

Cox wholesale auto auction subsidiary Manheim has been using Fyusion since 2018 to provide 360-degree interior and exterior images for online auction listings, Rowley says. New capabilities will include high-definition, 3-D imaging and the use of artificial intelligence, he says.

Jim Smith, founder and CEO of V.I.P. Auctions, says in an earlier phone interview that high-tech vehicle inspections save time and money. “In our world, we don’t usually inspect underneath,” he says. “Inspections are usually manual, and they are labor-intensive.”

Yaron Saghiv, chief marketing officer for UVEye, says there are a lot of challenges associated with doing inspections manually, such as the weather, and the need to produce consistent data.

“It will never be as precise as a trained machine that scans to within a few millimeters of a vehicle. Instead of 20 minutes, you see everything you need to see in several seconds.” 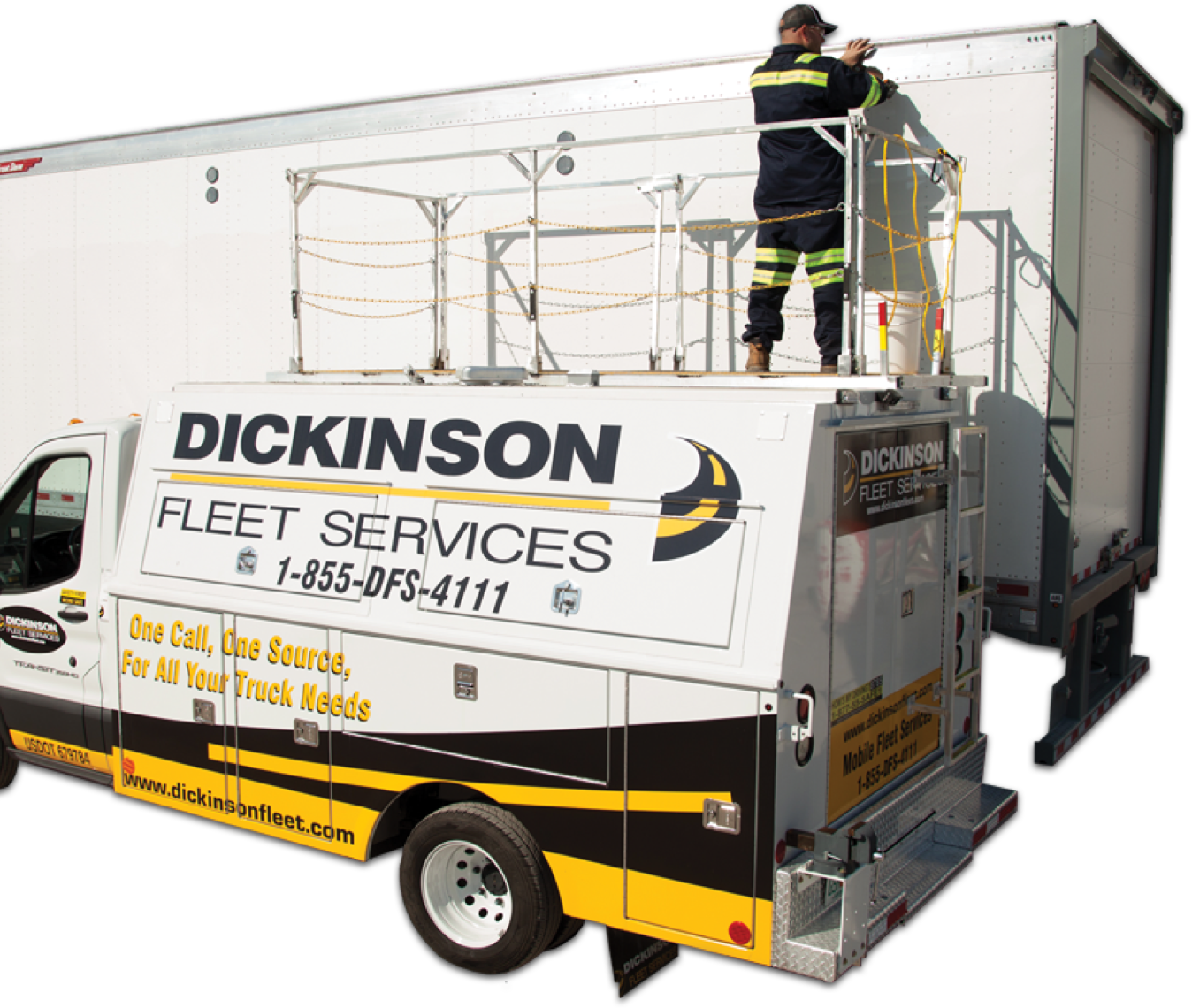