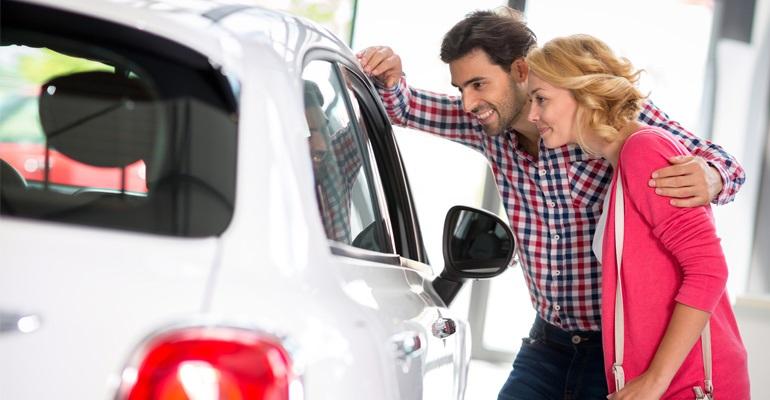 A new Roadster study says salespeople put deals at risk by stepping away from their customers an average of three to four times during the sales process.

Car buyers for years have griped about dealership salespeople who repeatedly leave them to do something out of sight and earshot – often excusing themselves to “talk to the manager.”

As vexing as that egregious practice is (as evidenced by it regularly appearing and sometimes topping customer-dissatisfaction lists) it stubbornly lives on, according to a new study by Roadster, provider of a technology platform designed to enhance both in-store and online car shopping.

The study examined the in-store car experience from both the dealer and consumer sides. It found that using in-dealership technology helps cut down on transaction time, but salespeople put deals at risk by leaving their customers an average of three to four times during the sales process. 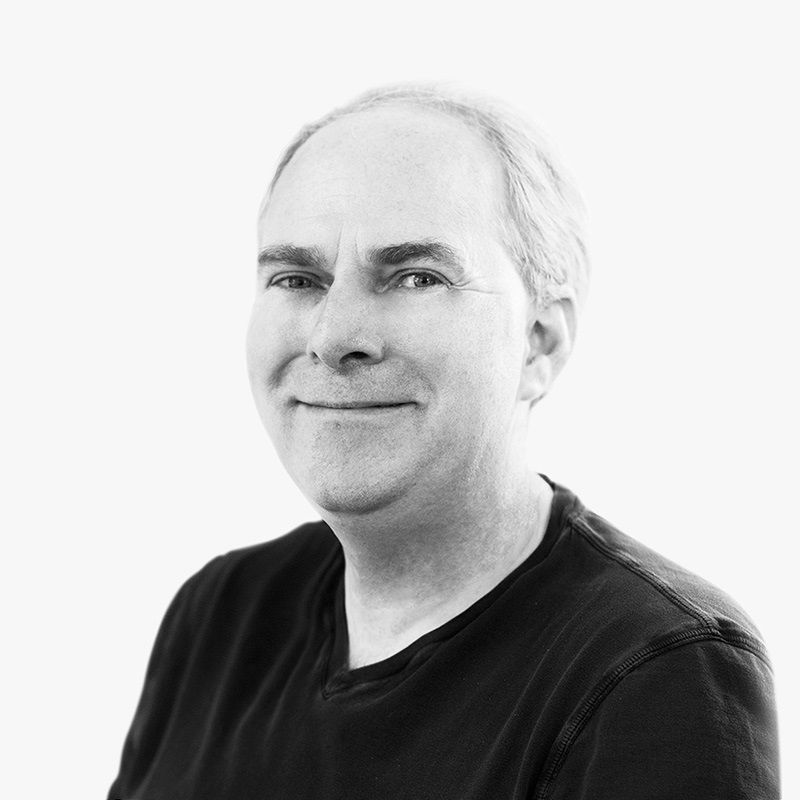 “Leaving a customer alone once isn’t as impactful,” Denogean says. “Doing it three times can cause havoc.”

When something like that happens, customer satisfaction levels plummet as much as 30%, according to the study done in partnership with Survata and Talk Shoppe.(Roadster CEO Andy Moss, left)

The survey indicates that when a salesperson goes missing, it unwittingly fuels confusion and distrust around the entire car-buying process. One in four of polled consumers said they had no idea why the salesperson left.

Technology can address the issue by providing staffers with readily accessible deal information which eliminates the need for them to do disappearing acts.

“The trend is to empower front-line salespeople, provide them with all the data and allow them to do more (face-to-face) with the customer,” Roadster CEO Andy Moss tells Wards.

The new technology lets salespeople run credit, value trade-ins, scan a driver’s license and get prices and financing approved without appearing as if they are abandoning customers.

Such technology comes with “guardrails” so salespeople aren’t acting completely on their own when, say, price negotiating, Denogean says. “It maintains certain levels of profitability. It allows salespeople to discount, with parameters set by the sales manager.”

Moss adds: “In today’s mobile world, leaving a customer alone, even momentarily, can lead to decreased satisfaction levels, lack of referrals or even worse, the loss of sales.”

The new tech-driven approach doesn’t push sales managers to the sidelines. Moss says they should get involved as early as the customer meet-and-greet. “And if the salespeople sitting with a customer need help, they can text the manager to come over. But they aren’t getting up and leaving the customer alone.”

Such a digital process frees the manager to do other things, including focusing more on training, he says.

Technology can speed things up, Moss says, noting that if a vehicle transaction ties up a customer for three or four hours, it also locks down a dealership salesperson for that long. “And there’s a hard cost with having so many people involved in a deal.”

Five hundred dealerships use the Roadster’s proprietary technology. Moss emphasizes the need for both in-store and online technologies. “We’re doubling down on our core position,” he says. “A digital retail solution needs to be both online and at the dealership.”

Still, the survey indicates some diehard salespeople still believe the way they have always sold cars is the better way.

The study also points to in-store inefficiencies that often frustrate customers. Almost a quarter of consumers said they were asked for information they already entered online.

Of that group, dealerships asked 41% to re-submit basic contact information, 43% to again fill out their credit applications, 33% to restate their desired payment terms, and 25% to restate their vehicle of choice.