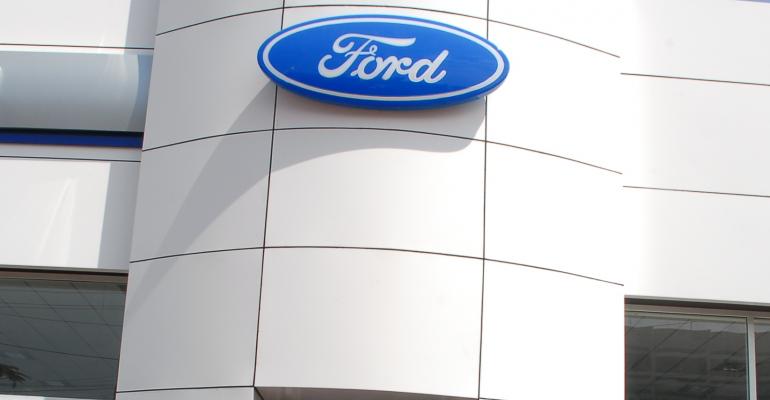 Car Dealership Numbers Up Ever So Slightly in U.S.

It shows an increase – however slight – in the number of U.S. dealerships.

As of July 1, there were 18,252 dealerships (rooftops), a 0.2% increase from the January 1’s total of 18,213, says the Detroit-based firm that helps automakers decide where to locate, and sometimes where to eliminate, dealerships.

The number of franchises, or brands a dealership sells, also experienced a period of what Urban Science calls “stability.” However, unlike the rooftop uptick, the franchise count decreased slightly, from 32,029 to 32,024 from January to July.

“Since 2010, the dealership network has set a new normal pattern of stability,” says Mitch Phillips, Urban Science’s global director-data. “The data shows that 98% of local markets had virtually no net change.”

The most significant net dealership increases occurred in Florida (10) Texas (seven) and New York and Ohio (both five) and Minnesota and Tennessee (both four).

Hardly a fun fact, but what Phillips calls “an interesting observation” is that California, “typically on the most active list, was the state that lost the most dealerships to date in 2018.”

Dealership numbers nosedived in the recessionary years of 2009 and 2010, particularly as General Motors and then-Chrysler yanked thousands of franchises as part of bankruptcy reorganizations.

Since those so-called “overdealered” days, dealership numbers have increased at relatively modest rates.

For example, a Cox Automotive corporate-strategy study anticipates 9,000 rooftops selling an average of 930 vehicles a year by 2034.

That reduction is attributed to fewer sales of personal vehicles as the age of mobility evolves and the advent of self-driving cars approaches.

There are about 9,000 dealership owners now. By 2030, Cox forecasts there will be 1,000. That’s attributed in part to ongoing consolidation.

This year, throughput (average sales per dealership or sales divided by dealer count) is expected to decrease slightly this year, Urban Science says. Throughput is considered a major profit indicator.

“With a stable dealer count, the throughput record is controlled by the sales volume,” Phillips says. “With the current range of 2018 sales forecasts being slightly less than 2017, throughput is forecasted to fall around 11 units to 937 units.”

Urban Science maintains a census list of current new-vehicle dealerships in the U.S.

The data comes from a variety of sources, including feeds from automotive manufacturers as well as phone and field verification. The company has collected the information since 1990.