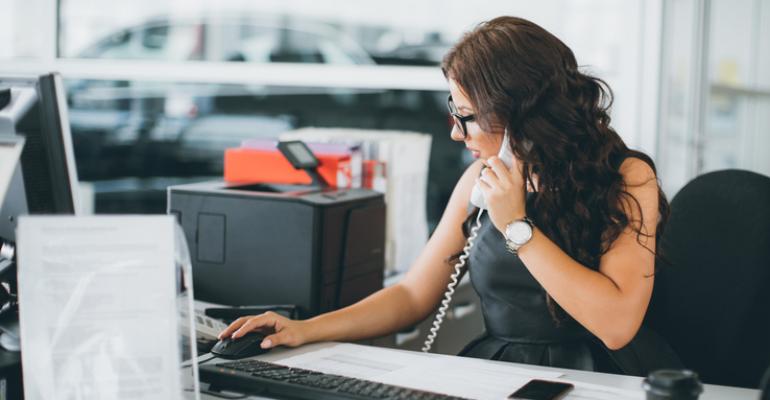 LAS VEGAS – For years now, car dealership trainers have recommended that F&I managers get out of their offices and meet vehicle buyers early on the sales floor to warm them up for the impending F&I session.

Laurie Foster suggests taking it a step further. She suggests F&I managers engage with customers even before they enter the dealership.

The founding partner of Foster Strategies Group considers consumers who contact the dealership through its website as the people F&I managers should call early on.

Currently, those shoppers typically engage first with staffers from the store’s business development center. Those employees field initial inquiries by phone or email. 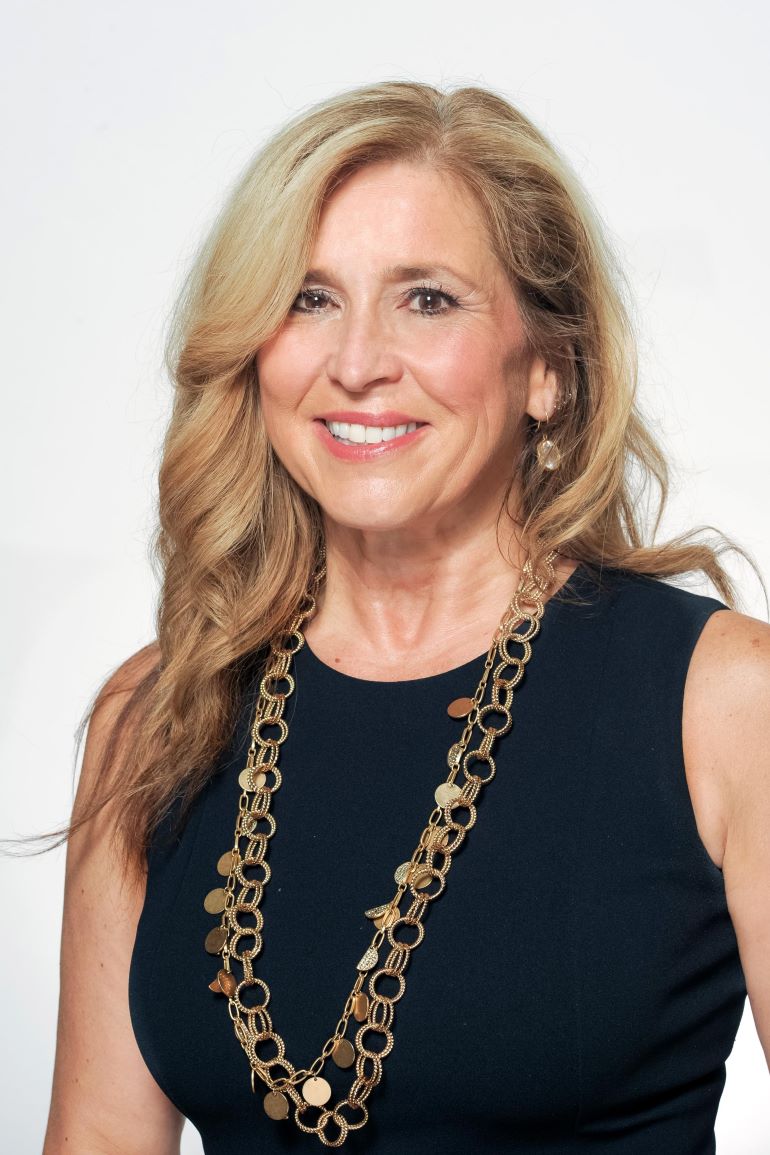 But BDC employees usually are the lowest-paid, least-experienced staffers who handle hundreds of inquiries.

They can answer general questions from a prospect interested in a vehicle, but they aren’t in a position to go deep into details, particularly financing. (Laurie Foster, left)

That’s why F&I managers need to get involved sooner than later, Foster says.

“F&I managers should activate earlier in the deal,” she says during a presentation at the American Financial Services Assn.’s annual Vehicle Finance Conference held here in conjunction with the upcoming annual National Automobile Dealers Assn. convention and exposition.

An earlier point of contact allows F&I managers to answer customer financing questions, share information, touch on aftermarket products such as extended service agreements, earn trust and put them at ease in preparation for their anticipated F&I office visit, she says.

If all goes well during that initial contact, the impending F&I session will go quicker and the customer will buy more protection products because they already are familiar with them, she says.

Reaching out beforehand also is an opportunity for F&I managers to offer viable alternative loan options to car shoppers who might intend to do a cash deal – the bane of dealerships because it cuts them out of the financing action.

Foster outlines a scenario in which a team of three F&I managers each makes 10 calls a week to online customers who haven’t visited the dealership yet.

She says those calls could add $86,000 more a month, or nearly $1 million a year, to dealership revenues.

These are changing times for F&I managers. Some dealerships have eliminated the position, instead giving showroom salespeople the double duty of selling cars and F&I (and assigning the front office to handle the car-purchase paperwork).

F&I managers usually have been promoted to their jobs because they were good car salespeople who “showed gumption” on the sales floor, she notes. F&I people make more money than salespeople and certainly more than BDC staffers.

“They only work with ‘sold’ customers,” Foster says of F&I managers, adding that they hold the manager title in name only. “They are not managers who lead people.”

But in some respects, they should assume leadership roles, she says, particularly in working with salespeople to make the car-buying process and the F&I turnover smoother and easier for customers.

“F&I managers should not live in their boxes” waiting for the next customer to come in, Foster says.