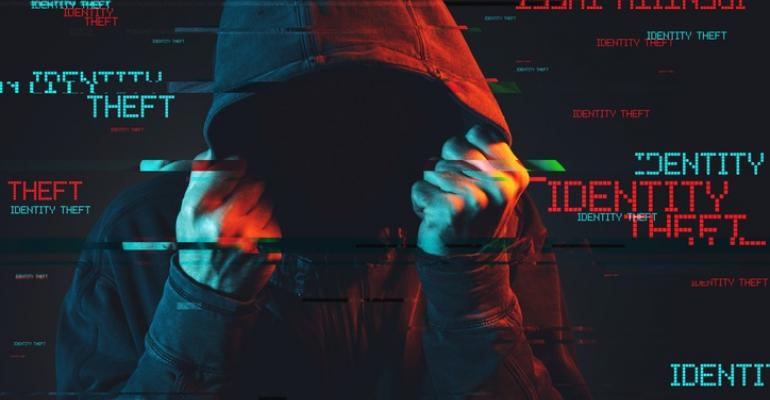 Getty Images
“They’re going after luxury cars,” says TransUnion’s Geoff Miller of synthetic ID criminals, adding that “automotive is the last one they go to when they bust out.”
Dealers

Battle Escalates Against ID Fraudsters (Who Like Nice Cars)

A self-described small-business owner sought a loan to buy vehicles for his alleged enterprise. But he didn’t want work vehicles like delivery vans. He wanted four luxury cars.

Turns out, he was a synthetic-identity fraudster trying to dupe a lender. “We caught him,” says Geoff Miller, chief identity-fraud crimefighter at credit tracker TransUnion.

In the ongoing battle against synthetic-identity fraudsters, the good guys are sharpening their skills, largely because of advanced detection technology, he says.

Total synthetic fraud balances rose marginally to just over $1 billion in this year’s second quarter, according to a TransUnion data analysis.

The number of new auto loans linked to synthetic fraud declined to 0.16% in 2019’s second quarter, down from 0.22% during the same period last year.

The identity crimefighting is particularly important to the automotive-financing sector because of its sheer size and cost of product, outpacing credit cards and personal lending. 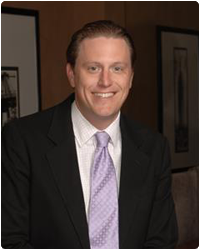 “Automotive lenders have been particularly hard hit by synthetic fraud, and they’ve become the most aggressive adopters (of the prevention technology).” (Geoff Miller, left)

Synthetic fraud involves creating bogus identities by blending both fake and stolen information to open fraudulent accounts. The usual course of the crime begins by establishing credit quickly through small purchases – then going for the big kill. “Automotive is the last one they go to when they bust out,” Miller says.

“In some ways, creating a synthetic ID is easier than stealing someone’s identity,” he says. It’s also considered a lesser crime because there is not an individual victim whose personal information has been pilfered, he adds.

A slowdown in synthetic identity-fraud growth comes as companies such as TransUnion up their prevention tactics with systems such as IDVision with iovation which uses data science, artificial intelligence and machine learning.

“In the 15 months since TransUnion acquired iovation, we have made great strides in protecting both businesses and consumers,” Miller says. “Synthetic fraud has increased in each of the last five years, but we are seeing growth dissipate due to the financial industry’s use of fraud-protection solutions.”

Something the prevention systems scan for are computer devices that have been used to open up an abnormally high number of accounts in a short period.

Mobile is becoming the platform of choice for consumers – and, accordingly, fraudsters. In 2018, mobile made up 51% of worldwide online financial transactions compared with 49% for desktop, TransUnion says. It’s the first time mobile has become the majority.

“Fraudsters often build up their identities and credit profiles on specific devices that can be tied together,” says iovation CEO Greg Pierson. “Identifying these fraudsters with the device early in the scheme before a credit history is built up is critical in preventing the proliferation of the identity and losses ultimately generated through fraudulent loans and purchases.”

The prevention systems also cross-check devices. Mobile devices are tough to guard against because they are more vulnerable to criminals using emulator technology that enables one computer system to behave like another.

Some detection is pretty clear-cut. “If there is a Russian IP address (a numerical label assigned to each connected computer device) and the person says they are from New York, that’s fishy,” Miller says.