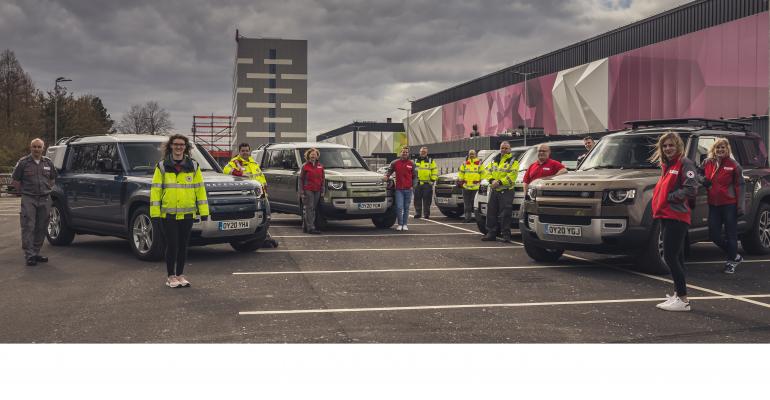 “You will see some plant closures,” says Mark Wakefield of AlixPartners, referring to COVID-19’s lingering effect on the auto industry.

Automakers face what likely will be a “profit desert” post-COVID-19, according to New York-based consulting firm AlixPartners.

Two main drivers of that are a lingering drop in demand (tied to unemployment and economic weakness) and a big increase in debt, which will take years to pay off, says Mark Wakefield, the Detroit-based global co-leader of the consultancy’s automotive and industrial practice.

“For volume to really come back, we need employment to come back,” he says in a webinar. “It's not just getting plants up and running. It’s having demand there, when they are.”

Notably, since mid-March automakers based in the U.S. and Europe added a “staggering” total of $72 billion in debt in a few weeks, says Wakefield (pictured below, left). That’s unprecedented in scale and in speed, he says.

The increased debt load will pressure automakers to cut costs, close marginal plants and possibly postpone or kill product programs that don’t promise short-term profits, Wakefield says, adding that electric vehicle programs are an exception, although some EV programs already have been postponed. 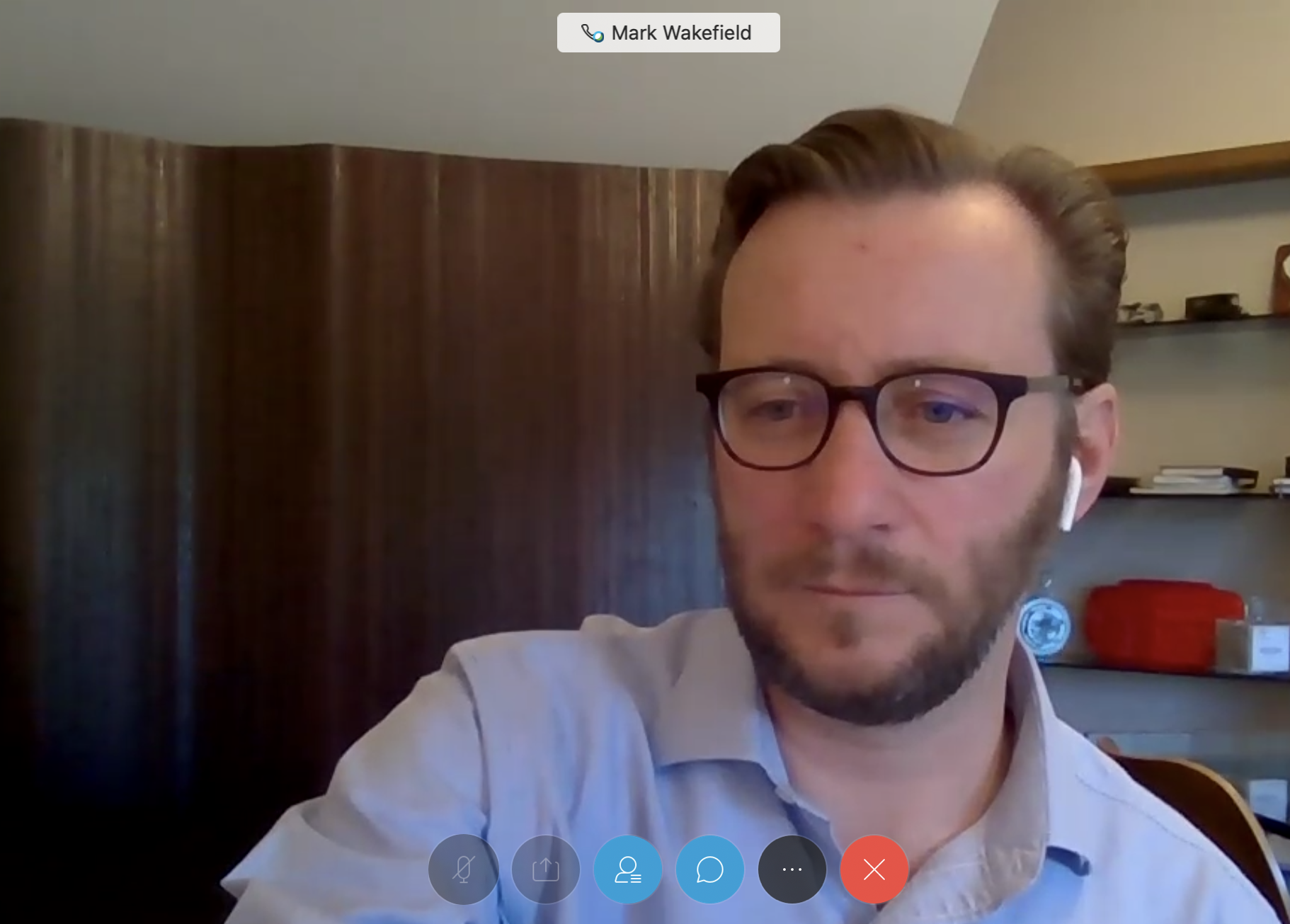 “You will see some plant closures,” Wakefield says. “We see most OEMs with a handful of extra plants, when you look globally. Many of the projects and programs were greenlighted … under very different conditions. We’re challenging automakers to look unsentimentally at those.”

That the COVID-19 pandemic and business shutdowns happened so fast magnifies its impact on consumers, Wakefield says. “When something happens that’s bad –

and fast – it has a lingering effect on consumers, rather than something that’s bad and slow. There’s definitely a lingering demand issue the next couple of years.”