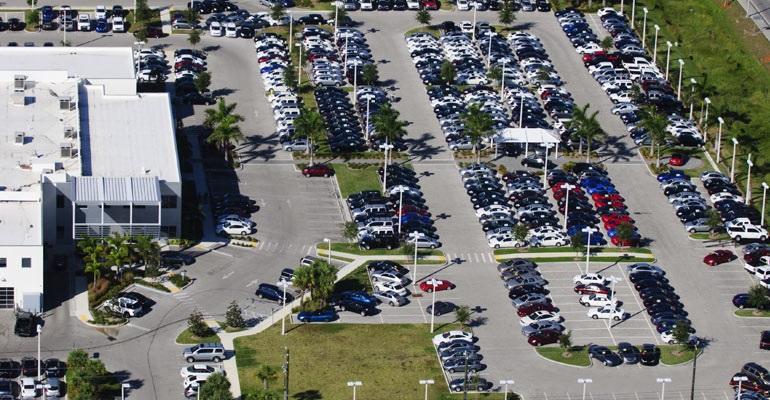 COVID has pushed more sellers to the market than usual, says Erin Kerrigan, founder of Kerrigan Advisors. She says year-to-date dealership acquisitions were up about 16% as of the third quarter, to 186 transactions.

COVID-19 provided an extra push for some, but fundamentally the unusually large number of auto dealers selling their businesses in the current environment are doing so for the classic reasons dealers always sell, according to interviews with dealership brokers.

Those typical reasons include age; the lack of a family successor; reluctance to make a big, new investment, such as a factory-mandated facility upgrade or new information technology; plus, opportunistic selling based on favorable pricing, brokers say. The point is, there’s not a sudden, panicky rush to the exits, according to the experts.

Still, the pandemic does play a role for some selling dealers, and that’s to “fast-forward” existing business trends many dealers see as a burden, such as the need to ramp up online selling, says Erin Kerrigan, founder and managing director of Kerrigan Advisors, Irvine, CA.

“Yes, to all the underlying reasons you cite,” Kerrigan says in a phone interview. “But COVID has added fuel to the fire and driven more sellers to the market than we have typically seen.”

According to Kerrigan’s Blue Sky Report for the third quarter, “2020 is on track to be the most active buy/sell market on record.”

She says year-to-date dealership acquisitions were up about 16% as of the third quarter, to 186 transactions. The market looks as if it will stay hot in 2021, she adds.

George Karolis, president of the Presidio Group, Duluth, GA, says the number of sellers is high, but the number of would-be buyers is even higher. He also expects demand for dealerships to remain robust in 2021.

“They are looking, and they are asking us to show them stores. That’s a pretty positive sign. In the past, we weren’t necessarily getting calls like that,” he says.

Alan Haig, president of Haig Partners, Fort Lauderdale, FL, says the demand for dealerships isn’t an out-of-control “San Francisco gold rush.” But he says values are on the rise, “which indicates there really are more buyers than sellers.”