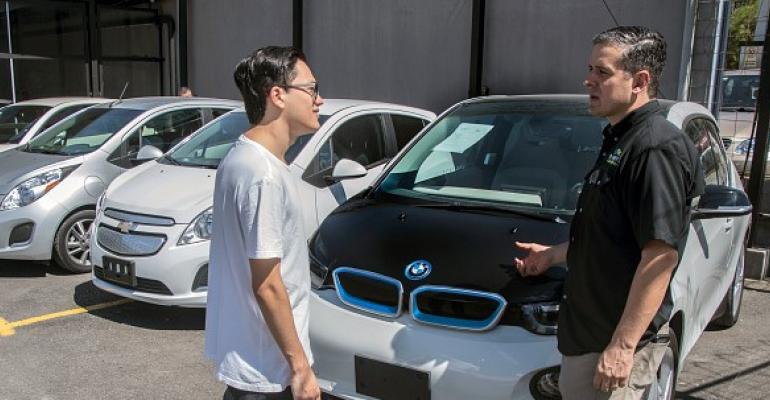 Getty Images
Our actions affect others because everything is interconnected. This applies to dealerships more than ever.
Dealers

If we better understand customer behavior, we can better prepare ourselves for some of the pitfalls.

We all remember Stella Liebeck, right? The Albuquerque woman spilled a cup of hot coffee on herself, then sued the McDonalds that sold it to her.

She set a precedent that we need to go out of our way to make sure everyone is warned the contents might be hot. I am shaking my head and have my hand across my face. Picture the emoji.

In all seriousness, though, I have been thinking a lot about personal accountability. That is the belief that you are responsible for your own actions and consequences. It’s a choice, a mindset and an expression of integrity.

A service writer stopped by my office a few weeks ago. He had a stack of papers in his hands. He saw my desk covered in paperwork and forms as I was preparing a deal that was coming in shortly.

Long story short: A customer had purchased a 2011 Buick Enclave and also purchased a service contract six years ago. He ended up needing an engine five years ago.

He forgot he had the service contract. Instead, he went to a different repair facility and paid cash for the repair. Now, he was wondering how we can make a claim, or if one could be made so he could get paid back.

I explained to the service writer that because of the requirement to have authorization first, in addition to the amount of time that had passed, there was unfortunately nothing we were going to be able to do about this.

I did tell him to remind the customer he still has some coverage left and that we’d be happy to assist with anything in the future.

Another customer who recently bought a vehicle from us co-signed for his son. They both live in California. The son goes to school in Colorado where my dealership is located.

The entire deal was done using the information provided by both father and son, specifically the California address. It was on all the papers they filled out and they also have a California driver’s licenses and insurance.

We did the whole deal and sent the paperwork to the father. He signs and then his son signs. The deal gets funded. A few weeks afterwards, the father is upset because he finds out the car needs an inspection and VIN verification that apparently can only be done in California.

He tried to spin this around and make it our fault for not asking more questions, as if we are mind readers. How about the fact that he half-listened when we explained the deal. Now, somehow he was done this injustice. It evidently had nothing to do with a diminished attention span.

A lot of people have a “live-in-my-world” mindset.

They do not pay attention when backing out of a parking space. They are oblivious when walking through a grocery store. They conduct loud cell-phone conversations in public areas. They keep texting and don’t move as the traffic light goes from red to green. (And they get the horn because we like on-time stuff.)

Actions have consequences. Everything we think, say and do has consequences for ourselves and for others. Our actions spread out and affect others because everything is interconnected.

This applies inside the dealership more now than ever. 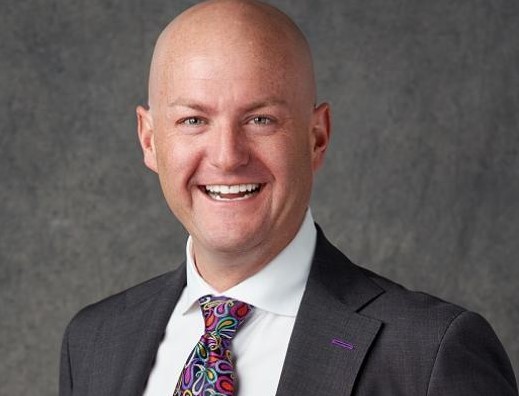 You can have all the forms in the world, signed and disclosed in a car deal. However, you will never be able to eliminate the lack of attention to detail that exists in the world.

Knowing that people want what they want when they want it, and that most of the time they are only giving you a part of their small attention makes it even more important to try to outrun the contributory negligence of the consumer.

Everyone wants power and freedom, yet no one wants accountability. We won’t ever change the consumer, but if we better understand their behavior, we can better prepare ourselves for some of the pitfalls.

Five Tips to Prevent Car Dealers From Getting Conned
Aug 14, 2020