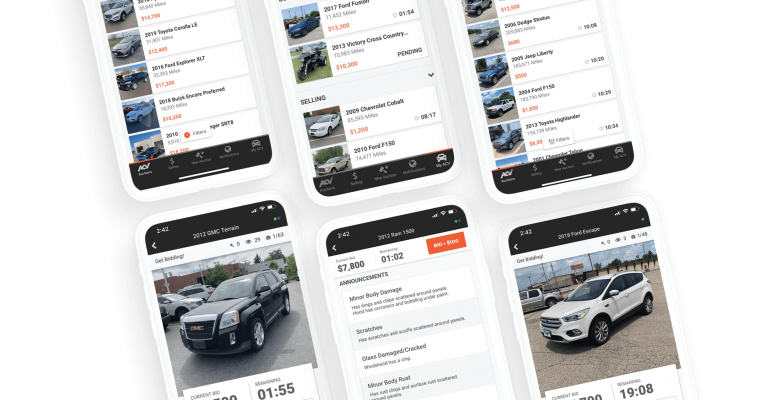 Online wholesale auto auction firm ACV Auctions of Buffalo, NY, went public in a March 24 initial public offering on the NASDAQ exchange. According to Bloomberg, the IPO raised about $414 million.

CEO George Chamoun says the company expects to use the proceeds to continue expanding across the country. Launched in 2015, ACV Auctions uses its software platform to auction off vehicles to dealers online. The sellers are other dealers, fleet owners or individual consumers, Chamoun says.

In 2020, sellers used ACV Auctions to sell about $3 billion worth of used vehicles, or almost 400,000 units, the company says. Competitors include other online auction firms, as well as giants including Manheim and KAR Auction Services, which offer both in-person and online auctions, plus hundreds of smaller auto auctions around the country.

The company’s 750 vehicle condition inspectors – almost half of ACV’s total headcount of about 1,600 – account for much of its physical presence. The company also offers transportation services through partner firms, processes payments, transfers titles, manages arbitration and offers financing.

The inspectors produce highly detailed vehicle condition reports using high-definition images, including underneath the vehicle, and even a digital recording of the vehicle’s engine sound. The technology uses artificial intelligence to help produce a vehicle condition report based on those inputs, plus a test drive and more than 100 other measurements, including paint quality.

“We already have the largest network of inspectors – we call employees teammates – going to dealerships, or going to a consumer’s driveway, on behalf of a dealer,” Chamoun  (pictured below, left) says in a March 24 phone interview. That network should grow, thanks in part to the IPO, he says.

According to the IPO, ACV Auctions aims to expand by signing up more dealers and commercial partners and adding to the number of U.S. markets it serves. Currently, the company has a field force of 125 territory managers. There might be only one manager in a small market, or several in a major metro area, Chamoun says. 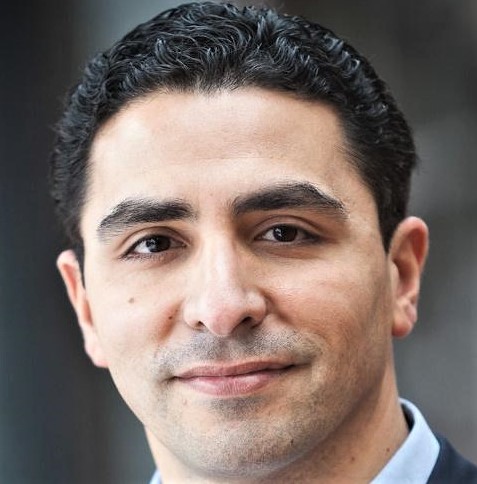 The company also may introduce new products, pursue “targeted” acquisitions and even could expand internationally, according to the prospectus. Chamoun says in a letter included with the prospectus, “We are just getting started.”